Maze have finally released the Maze Blade for Pre-order, and for a short time, only you can buy this handset for only $129.99.

If you have been anywhere but under a rock in the middle of a forest for the past few months then you WILL have heard about the all new Maze Blade. News of the Maze Blade first arrived when leaked images of the phone showed a device which promised a similar design to the Xiaomi Mi Mix and in just a short time the brand has managed to get the phone to the market at an affordable price. 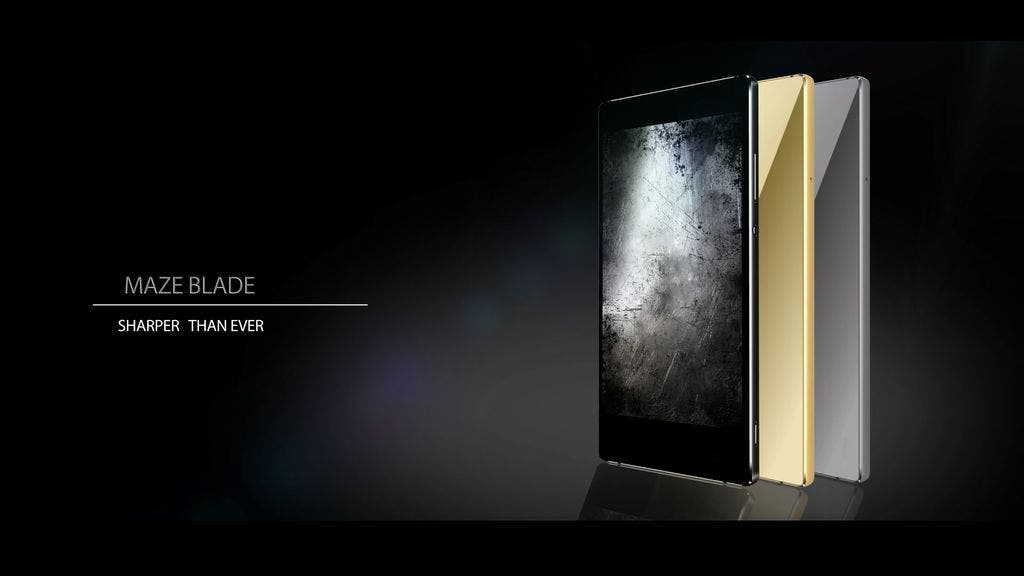 Maze has crafted the Blade from anodised aluminium which measuring in at only 158.5 x 77 x 8mm. Those dimensions combined with 5.5-inch 1920 x 1080 441ppi display make for a handset with very narrow bezels. 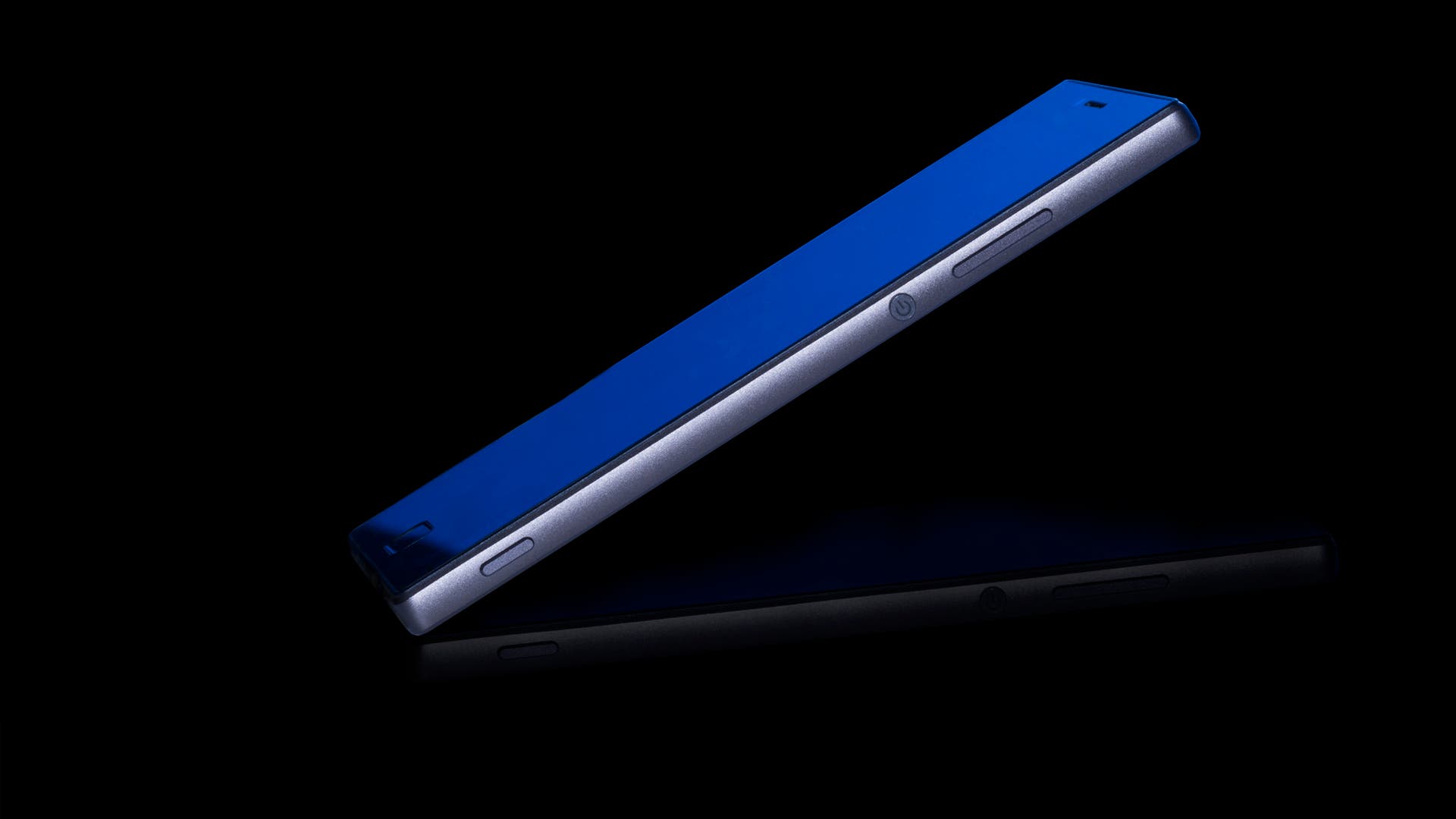 It this all wasn’t impressive enough then take into account the fact the Maze Blade has a secure fingerprint scanner, OTG, and HotKnot file transfer protocol. 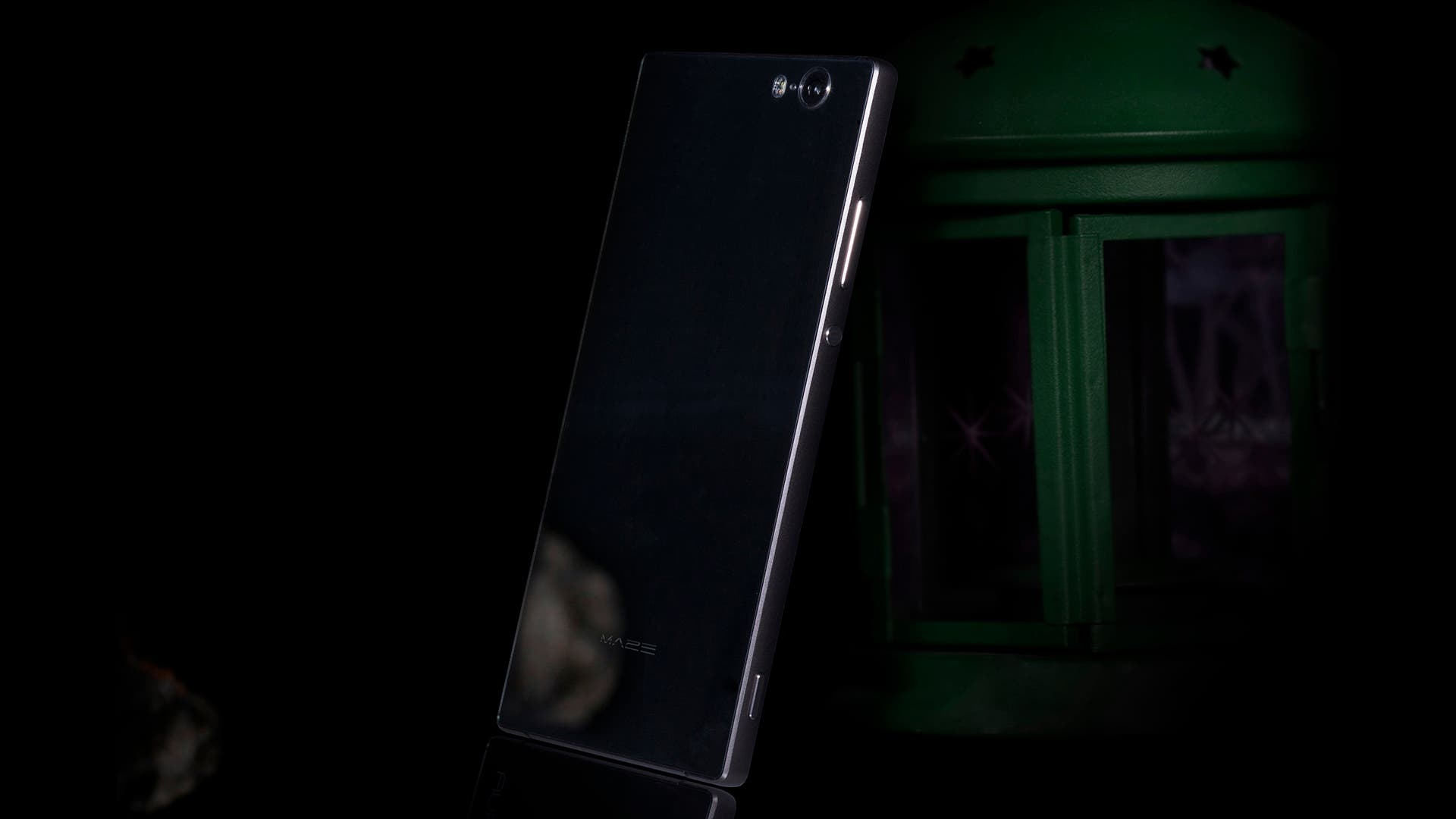 Despite the modern design, Maze hasn’t been tempted to make questionable design choices, so we find the phone with a standard 3.5mm headphone jack, LED RGB notification light, and 3000mAh battery. Android 6.0 ships on the phone as standard but Android 7.0 is sure to arrive soon enough.

We’re pretty impressed with the hardware, but we’re even more impressed considering the RRP for the phone is just $139.99 and that early bird fans of the handset can pre-order the Maze Blade now for only $129.99.

You can pre-order the Maze Blade from the following websites: