Gretel is playing the hype and spy shot game to build excitement over their forthcoming Gretel A6, and it’s working!

Ok you know the drill, a new smartphone company has appeared and they are getting fans on board with their new phone with a few choice teasers and spy photos, but for the Gretel A6 we feel that some genuine excitement is really there.

First of all, Gretel has already proven what it can do on a budget with it’s $69.99 Gretel A9 smartphone, so hopes are really high for the forthcoming A6 model.

If we go through the spy and teaser tally so far, the Gretel A6 is shaping up to be a fairly decent mid-ranger, something that could finally taken on the likes of the Redmi and Meizu M series phones. 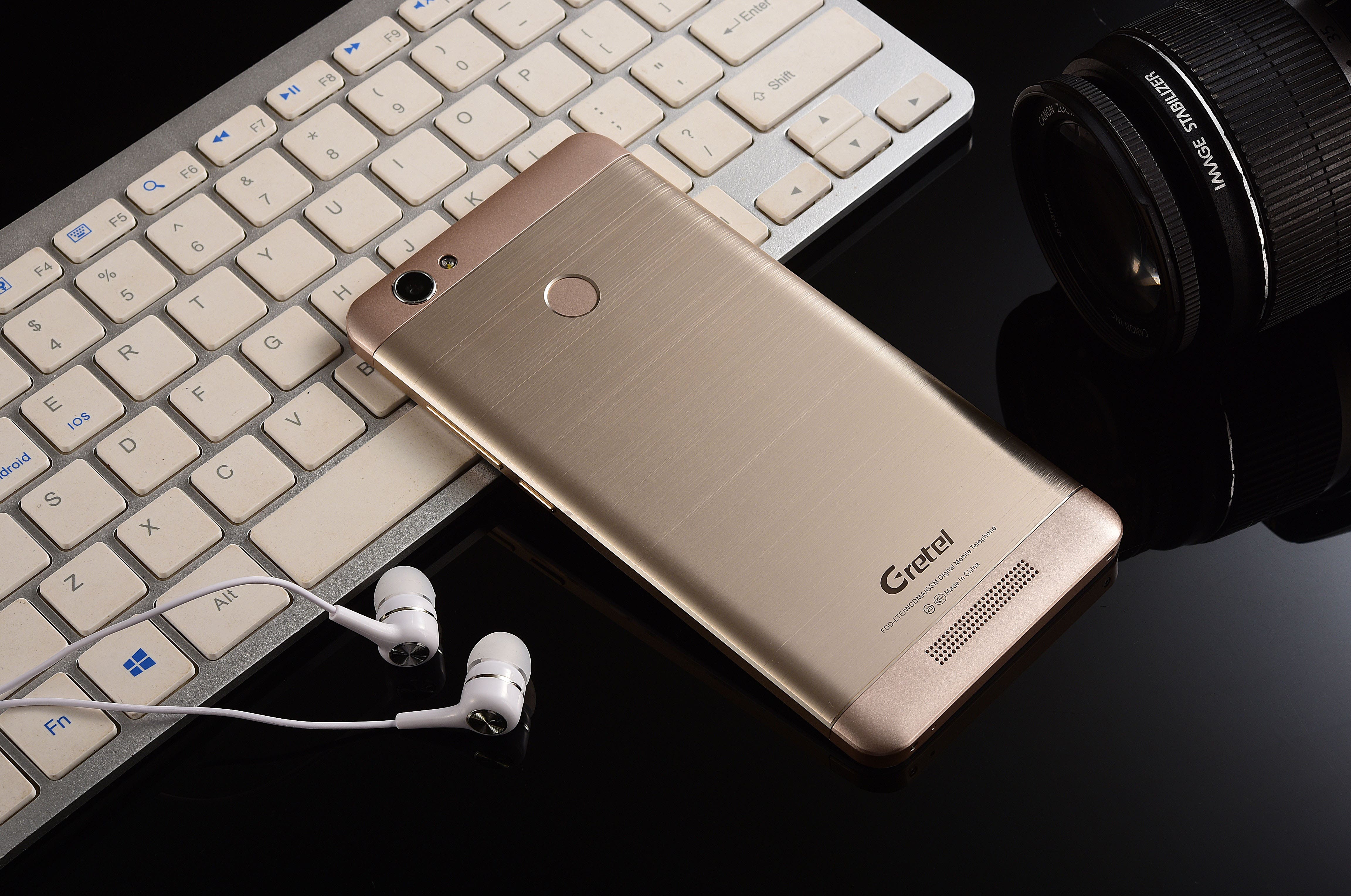 The body of the phone is said to be a premium alloy shell featuring a brushed finish much like the LG G6, in fact, the black version (seen in these photos) looks a lot like the flagship Korean phone.

We’ll hold off getting super excited at this stage until we have an idea what price Gretel will be selling the A6 at, but so far everything looks promising. For more details on the Gretel line-up visit www.gretel.cc.