Amidst the en number of the Xiaomi Mi 6 rumors and facts floating around, the front panel images have appeared just a few days short of the phone’s launch. From renders, to spec sheets to leaks, this one adds on to the list. 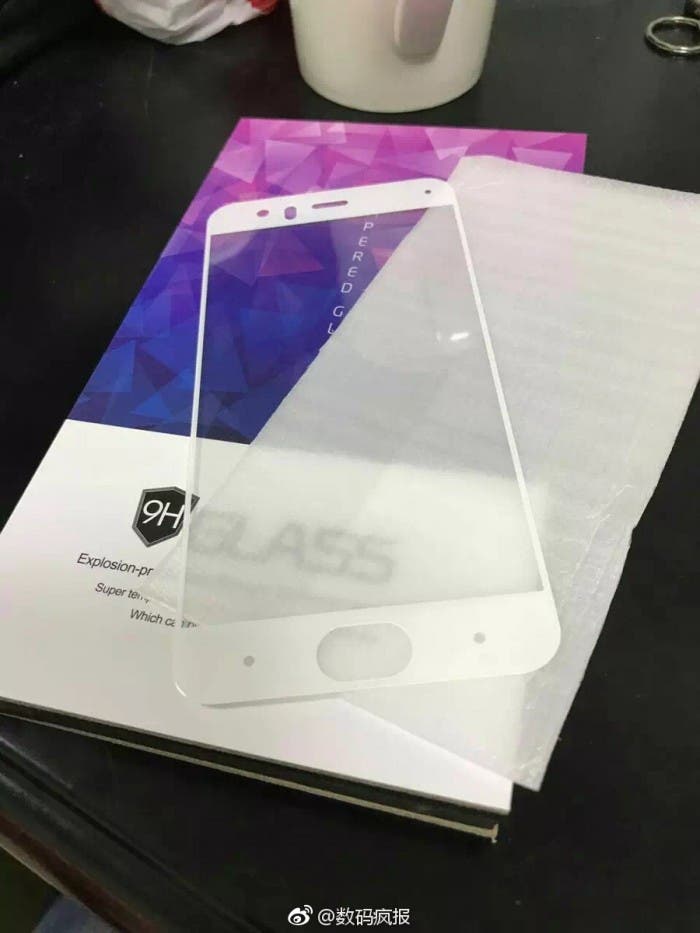 The front panel confirms a lot of rumors, the major one being the “iris” scanner that is placed on the left of the microphone. The oval home/fingerprint button is a tad bigger than its predecessor, the Mi 5s. The front panel shows a display that covers the entire front of the phone, a design aesthetic that makes the replacement of screens, a child’s play.

From what we can infer from the images, the Mi 6 will have two variants, black and white. The bezels on this one seem really thin. 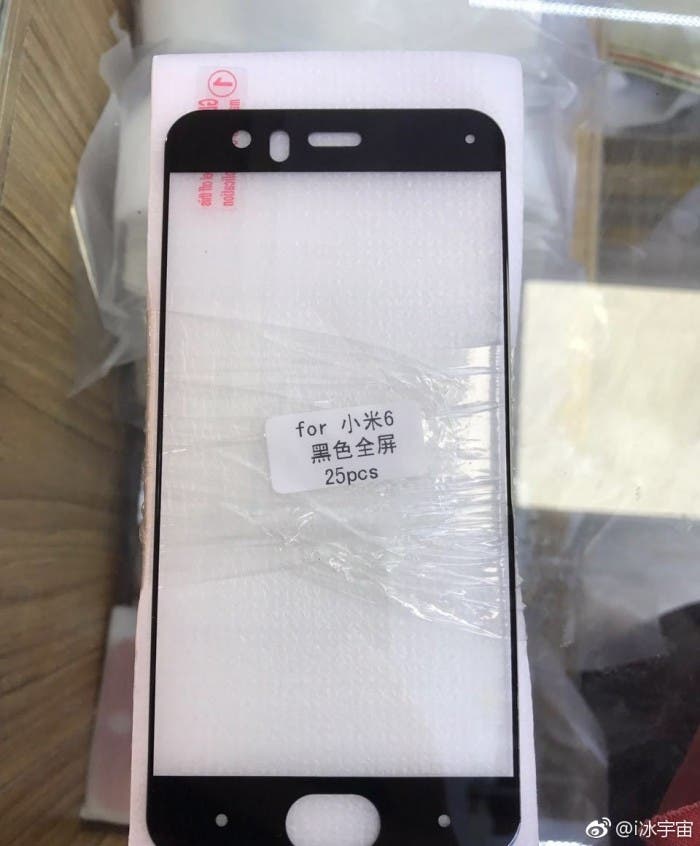 It will run MIUI 8 on top of Android Marshmallow/Nougat. In the camera department, the Mi 6 is said to sport dual 20 MP camera in the rear and an 8 MP ultrapixel camera in the front powered by a 3200mAh battery. The Mi6 Plus will have a similar form factor with a larger 5.7 inch display and a beefier 4200mAh battery.

It’s not too long that we will see this phone in the market. Watch out for more.