Since we’ve got some time in between Xiaomi announcements – and we’re waiting for the Mi 6 unveiling – let’s talk about a true flagship killer device, that’s coming our way. Yes, we’ve got info on the upcoming Xiaomi Mi Note 3! 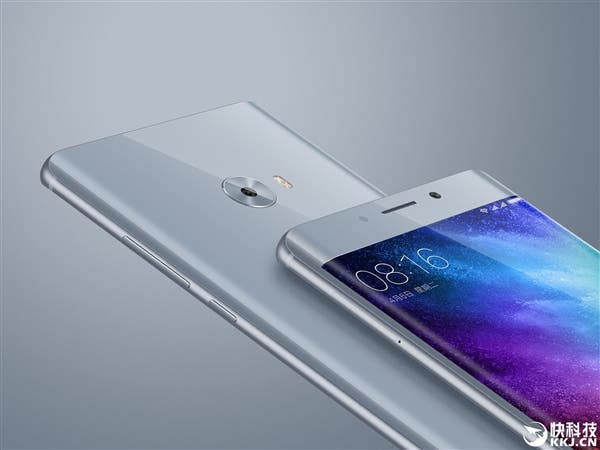 According to latest info from China, the most awaited successor of the highly acclaimed Mi Note 2 is expected to be unveiled soon, during the second quarter of the year. The Mi Note 2 was one of the best looking flagship models of 2017 – no doubt about it – but it was plagued by poor design and production issues with its curved display. According to the rumors, Xiaomi plans to use the same dual edge display on the next model, but they have -somehow- managed to solve this issue. Let’s hope they have.

According to the leaks, the Mi Note 3 will be equipped with the powerful Snapdragon 835 SoC and it will boast 8GB of RAM and 128/256GB of storage, in order to directly confront the also upcoming OnePlus 5. It will retain its 5.7 inch display with 2K resolution, along with a 4070 mAh battery and a dual camera set up on its back side. The most awaited flagship killer is expected to be unveiled during the second quarter of 2017 at a price around 750$.

As always, these are all rumors and have to be taken with a small pinch of salt, until told otherwise 😉