China’s Doogee smartphone maker will be the next (in a long line) of brands who hopes to build brand recognition with their own clone of the Xiaomi Mi Mix.

Xiaomi’s Mi Mix has really had a lasting effect on Chinese phone makers. The bezel-less design of the phone really did grab the attention of many in the smartphone industry and gave smaller brands something to aim for. 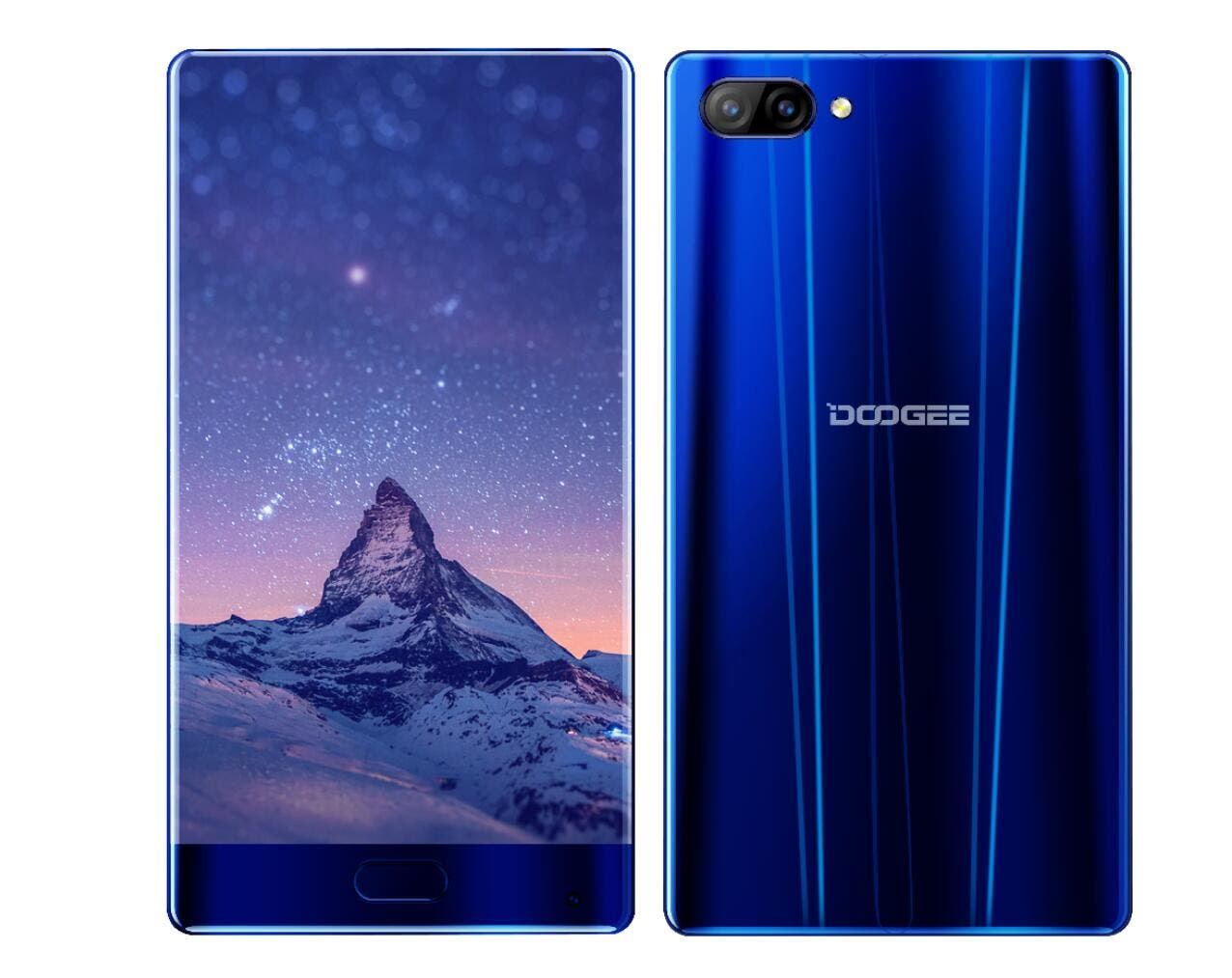 Doogee’s offering is the Doogee Mix, a name which the company says is derived from the words mini and max, we assume they mean minimal bezel and maximum screen, but we don’t know for sure.

The Doogee Mix is actually a rather more upmarket phone than we are used to seeing from Doogee. Not only does this handset feature a cutting edge design but the hardware matches its flagship aspirations! 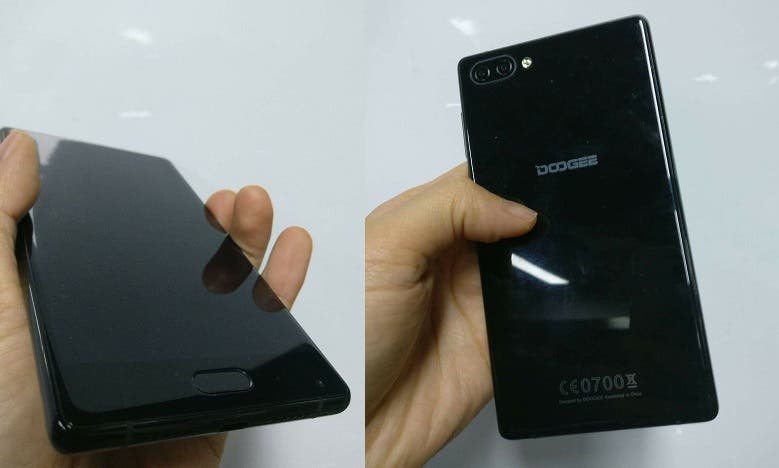 If you’re not convinced that the renders will really represent the final launch phone, then there are some real leaked photos of the Doogee Mix to look at. Pretty impressive isn’t it? 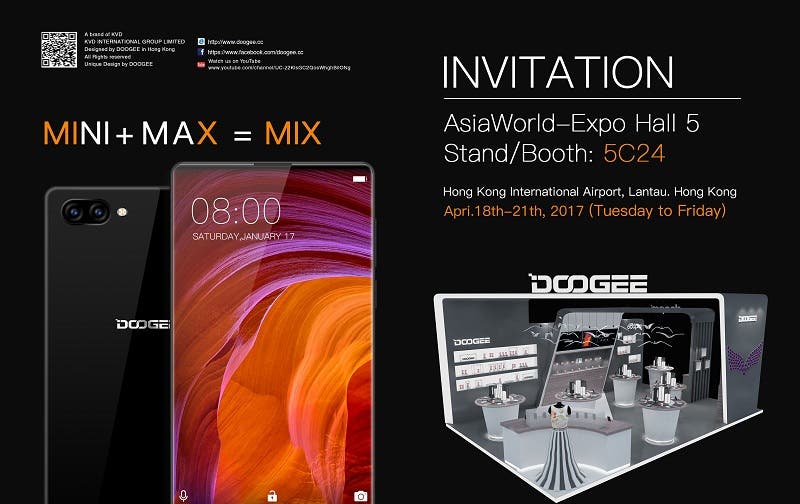 Doogee intends to unveil the flagship Doogee Mix at the Global Sources Electronics show in Hong Kong which began earlier int he week. The company plans to show off the Mix alongside the Shoot X2 and Y6 Max 3d between April 18-21st.

Let us know what you think of this latest Doogee phone in the comments below!

Next HTC One X10 official specs appear, it will pack a massive 4000 mAh battery