According to this alleged leaked case, the all new OnePlus 5 will feature dual rear cameras!

Earlier today we discovered that the OnePlus 5 will be officially, well internally, known as the OnePlus A5000, now a second huge piece of OnePlus 5 news has hit our inbox!

Now it hasn’t been confirmed, but sources in China claim these photos are the first images of the OnePlus 5’s protective case and that they confirm the use of a rear dual camera unit. 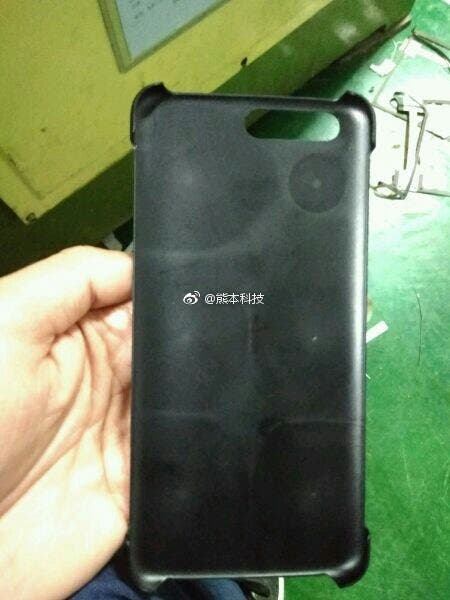 It’s hard to tell if the claims are genuine or not, the case design is quite generic and as we currently don’t have an idea of the shape the OnePlus 5 will be we’re a little in the dark.

If the OnePlus 5 does ship with a dual camera on the rear it will be sizing up against high-end camera phone rivals from the likes of Huawei, Xiaomi, Vivo, Samsung and LeEco. 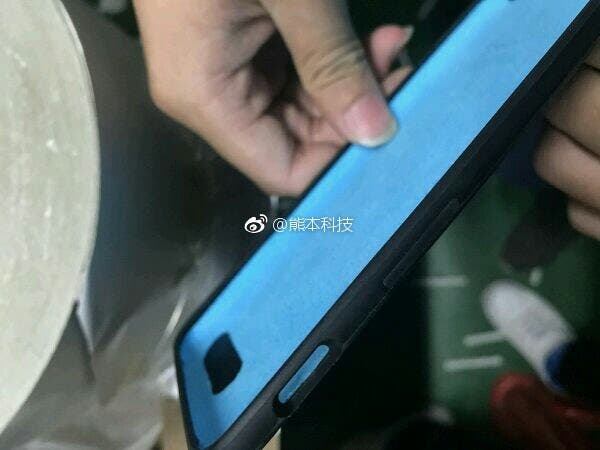 Sources in China have hinted that the OnePlus 5 will run a Snapdragon 835 chipset, a Quad HD display, either 6GB or 8GB RAM and 3000mAh battery. The phone is also believed to offer at least one 23 megapixel camera on the rear.