If you don’t want to spoil the launch surprise of the Xiaomi Mi6 then avert your eyes now! We have some of the best spy photos of the phone seen so far.

Ok, if you were trying to keep your eyes off Xiaomi Mi6 leaks then you will have had a really tough time. The Mi6 might be Xiaomi’s latest top end smartphone, but it’s also the world’s worst kept secret! We’ve seen leaks of this thing for months now! 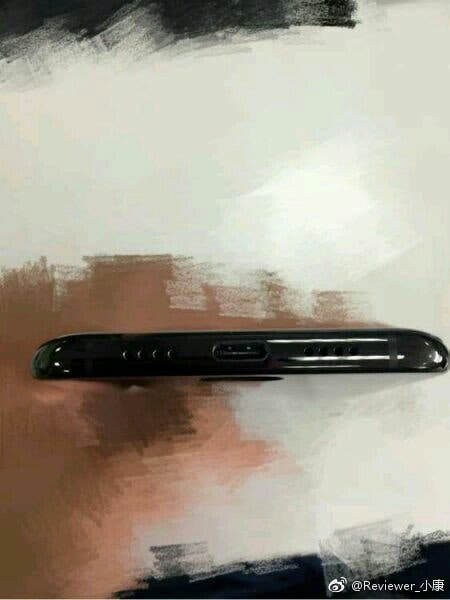 That said these latest leaked photos of the Xiaomi Mi6 do give us the best look at the new phone so far, and they also get up close so that we can see some of the finer details of the new handset.

As with previously seen photos of the Xiaomi Mi6, this spy shot also shows the Xiaomi Mi6 with a 2.5D curved edge-to-edge display rather than a full curved panel seen on Samsung phones and the Mi Note 2. There are suggests around the web that this photo shows the entry-level flagship phone and that a more expensive handset will get a full curved panel, however no leaks have backed this up.

We can also see from the images that the rear of the Xiaomi Mi6 looks to have an extremely curved shape that is more organic than previous designs and should equal a more comfortable to use and premium-feeling device. 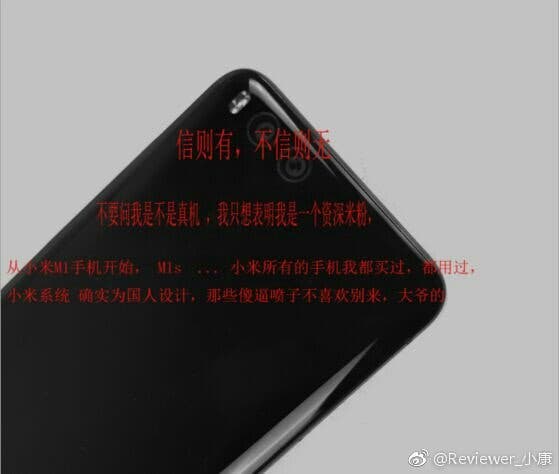 The images also seem to show a ceramic finish to the rear of the Xiaomi Mi6, confirming another rumour about the phone, and of course, we see that the handset does still have those dual rear cameras and dual tone LED flash.

From the edges of the phone we see that the base of the Xiaomi Mi6 has a USB Type C, and grills for the speaker and receiver, but nowhere on the handset is there a 3.5mm headphone jack! This would confirm other rumours, and also put a lot of potential customers off from buying the new phone. 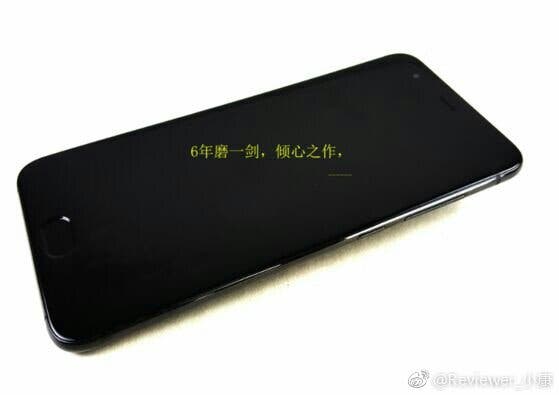 The dark images of the Xiaomi Mi6 make it difficult to see how narrow the bezels will be on the new phone, but we can just make out a mark where a front home button/fingerprint scanner will be located.

For those of you who aren’t up to date with the rumoured specifications for the Xiaomi Mi6 here they are;