Rugged phones aren’t that common yet so this deal might interest some of you. The Vphone X3, a big 5.5-inch rugged phone with 4G connectivity has just been discounted to $113.99. If you’re interested in the phone, keep reading to know more about it! 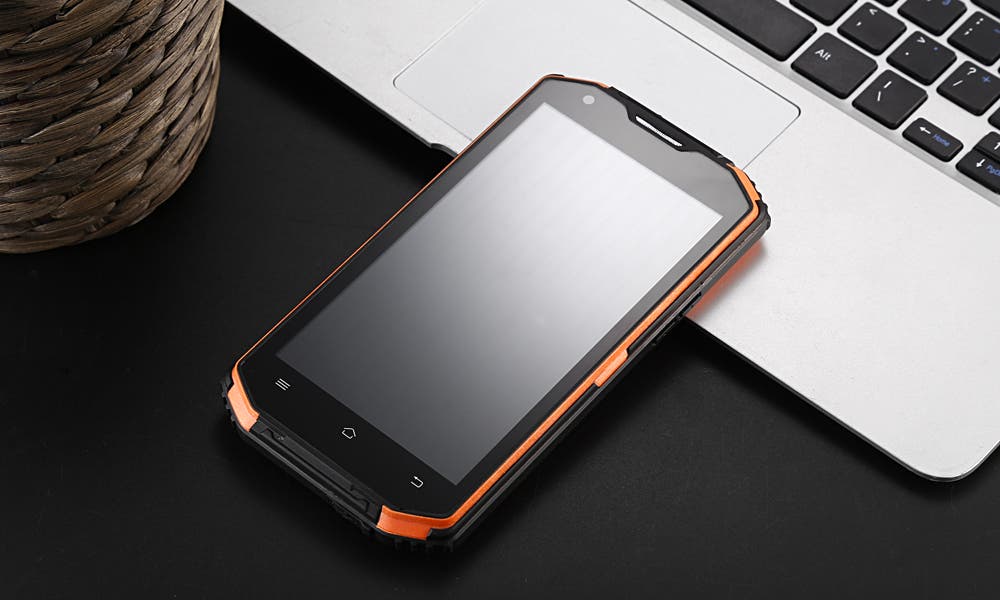 The Vphone X3 doesn’t shine for its high performing hardware as you may have expected from a rugged phone, but it can still surprise you for its build quality, 5.5-inch HD display and IP68 waterproof rating.

The phone is powered by a MediaTek 6735, 2GB of RAM and 16GB of internal storage (expandable up to 32GB). The rear camera has a resolution of 13MP and is accompanied by an LED flash, meanwhile the front one is a 5.0MP shooter. 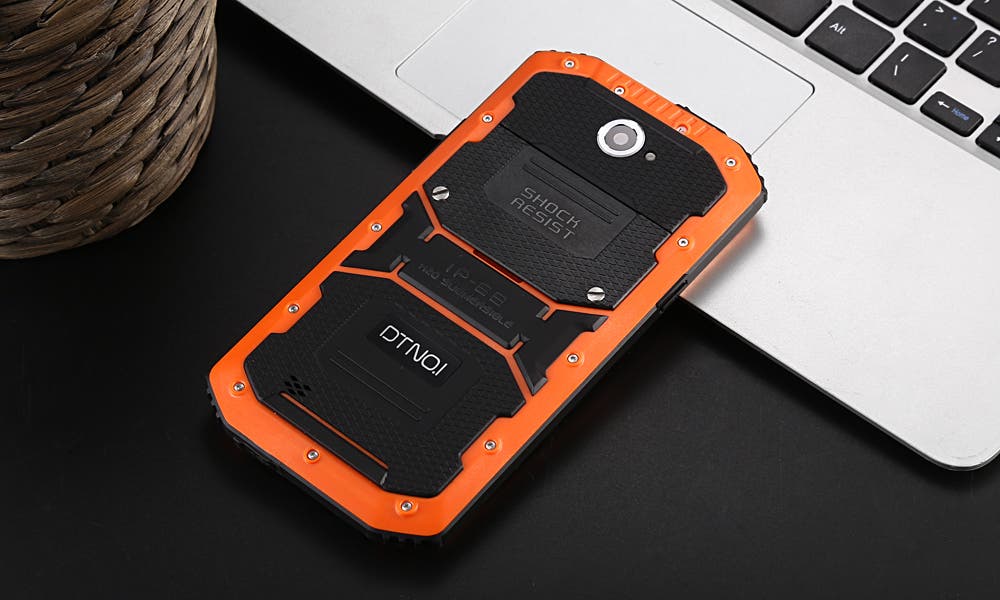 Vphone’s X4 also packs 4G internet connectivity with bands: 800/1800/2100/2600MHz, which means it’ll work perfectly in Europe and most other parts of the world.

The Vphone X3 is available at Aliexpress for $113.99 with free shipping.