We’ve heard of this tablet for quite some time now and this official announcement was just a matter of time. Huawei launched today its 8 inch MediaPad T3 tablet in two variants: an 8 inch version with Snapdragon 425 SoC and an even more affordable one, equipped with Mediatek MT8127 packing a 1.3GHz quad-core CPU. 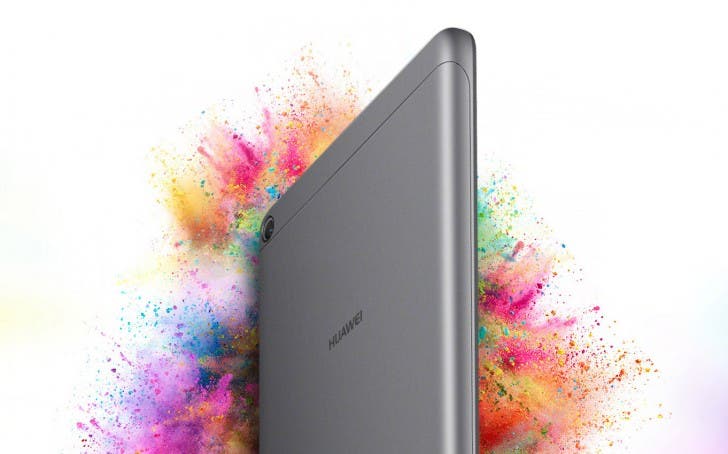 It also comes in two variants: one with WiFi + LTE (KOB-L09) and a more basic one, with WiFi only connectivity (KOB-W09). 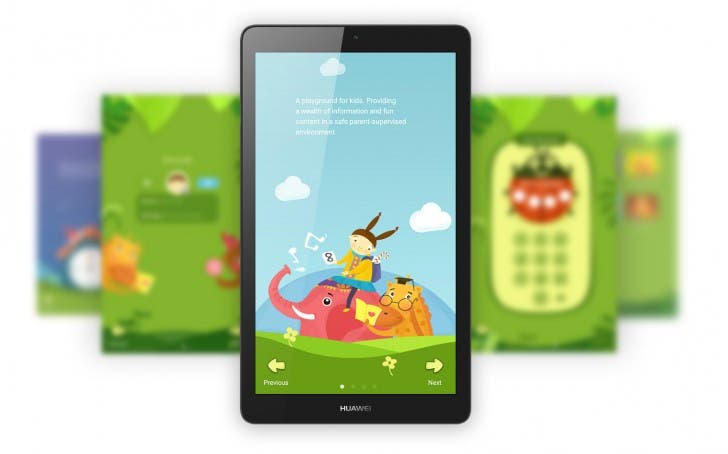 The more affordable tablet is called MediaPad T3 7 and comes with the quad core chipset we told you before. It’s available in 1/2GB RAM options and comes in 8GB/16GB storage variants, but inside there’s Android 6.0 Marshmallow along with EMUI 4.1 interface, with a 3100 mAh battery.