Blackview is not known for making massive batteried phones, but they have decided to throw their hat into this ring. They released the Blackview P2 and the P2 Lite, both of which have 6000mAh batteries inside. The P2 Lite can actually be had for quite a low price; $119 on flash sale. Let’s unbox the phone.

You can purchase the Blackview P2 Lite here. 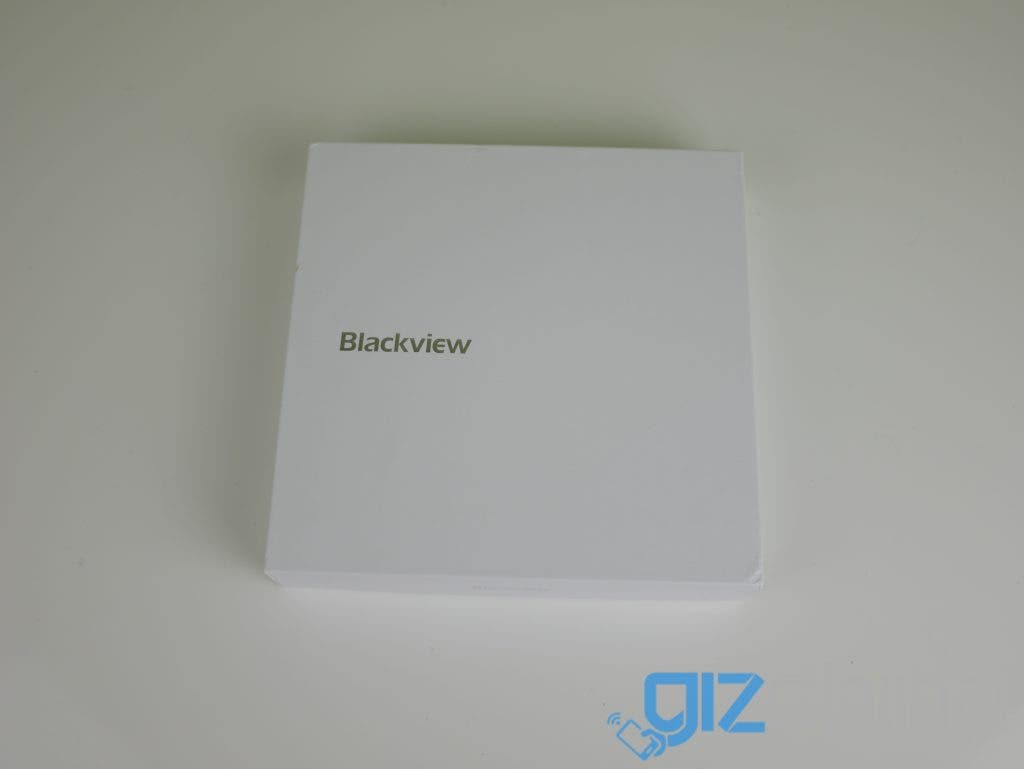 The phone comes in a regular white box with quite a decent unboxing experience for such a cheap phone, and my unit came with a clear TPU case and a screen protector as well. 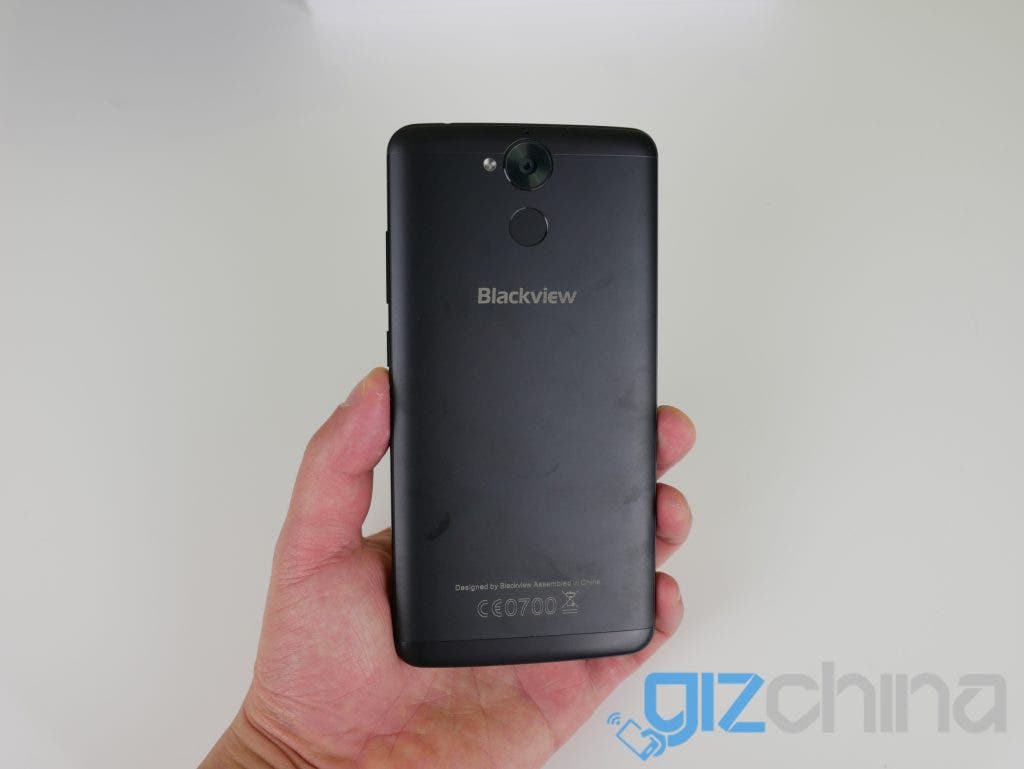 The phone is matte black and actually feels quite good in hand. It feels slightly better than the Ulefone Power 2 because it doesn’t have a huge chamfer that makes it feel bigger, it feels more regular sized. Its heavy though, this feels like a weapon in my hand. I turned the phone on and that is a pretty unsightly colour scheme. The gold/black combo is not very appealing, and those icon shapes are quite ancient as well. 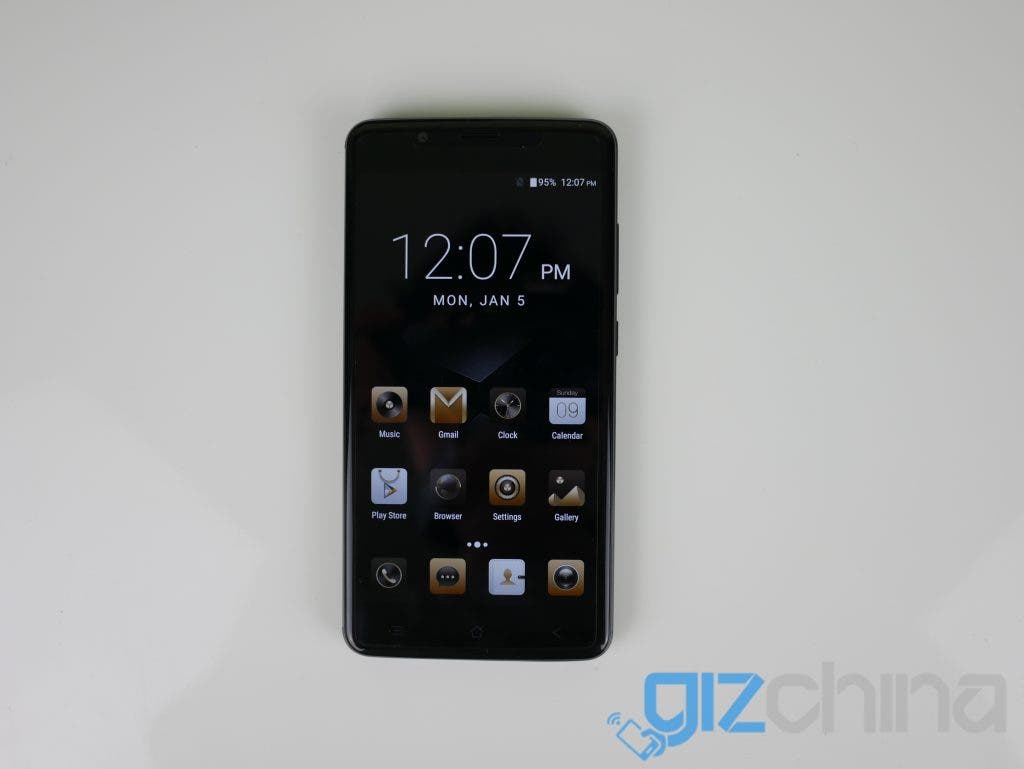 I wasn’t expecting much when I was given this phone for review, but my first impressions have been quite positive. I look forward to reviewing the rest of the phone as soon as I can, but in the meantime take your time to peruse the pictures I’ve taken below.

You can buy the Blackview P2 Lite

Next Megawheels TW01: The Safest Hoverboard You Can Get?