Meizu have an event planned for April 26th which we know will be all about the new Meizu E2, but what we don’t know is which leak is the real deal?

So far we’ve had multiple leaks for the Meizu E2 and each and every one of them has been centred around the design of the rear camera. 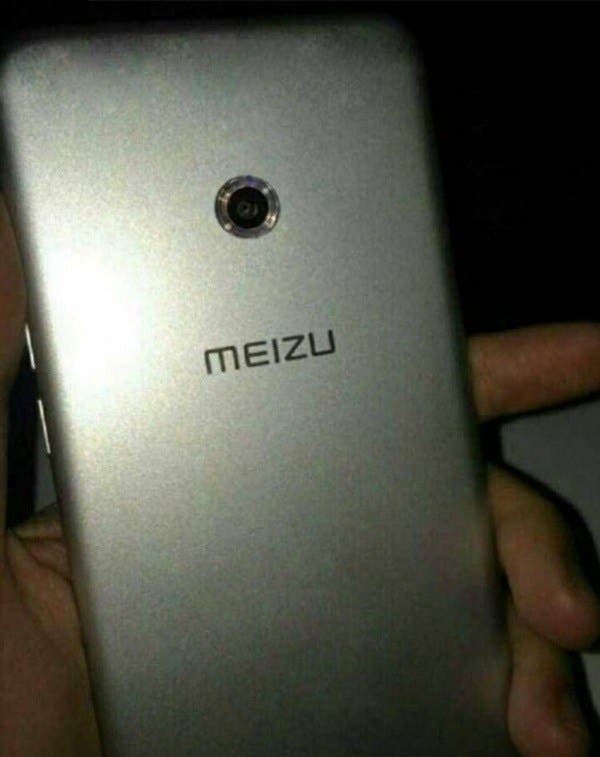 We’ve heard that Meizu could be launching the Meizu E2 with a clever LED ring around the main rear camera (but we actually think this feature will be saved for the Pro 7), then there’s the leaked photo of a Meizu E2 that looked a lot like a current Oppo phone with similar rear camera placement. 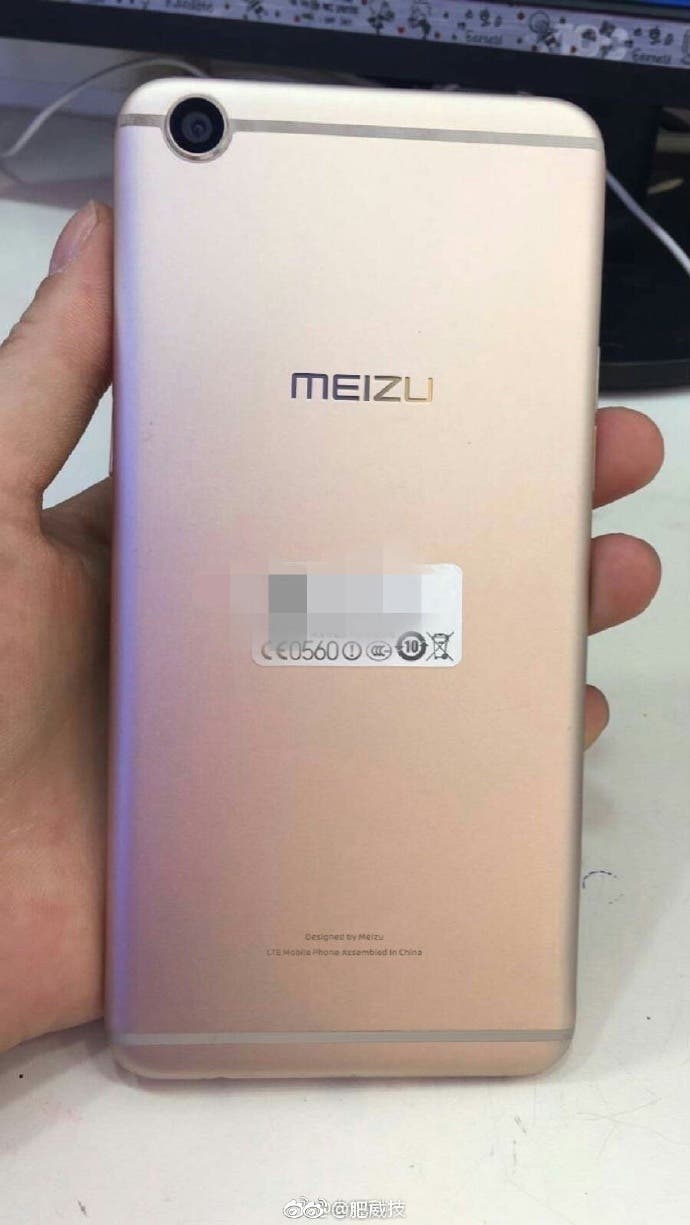 To confuse things more a very official looking leak, complete with posters showed up with the Meizu E2 getting a blacked out camera rectangle, and now there is this! 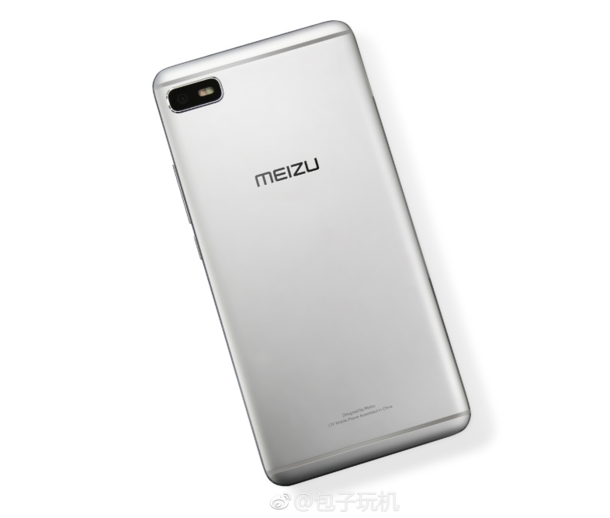 The latest leak shows a camera design similar to the one above with a camera module located over to the left in the same fashion as current Oppo (and Vivo) phones, however, the LED flash area features 4 x LEDS! 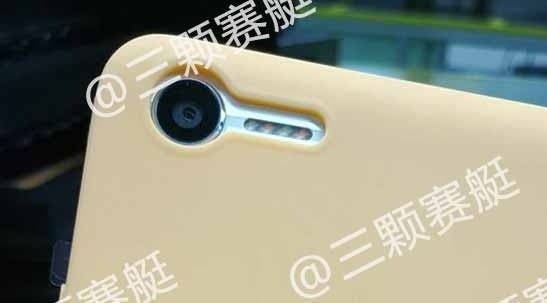 This would certainly give the Meizu E2 low-light and night photo shooting capabilities not seen since the Lenovo Vibe Shot and would match rumours that Meizu plans to fit the E2 with a front LED flash.

While the design of the Meizu E2 still remains a mystery it seems fairly certain that Meizu will spec the phone with a Mediatek Helio P10 chipset, 5.5-inch FHD display, fingerprint scanner and up to 4GB RAM.

Previous Doogee Mix Launching In Russia And Will Be Available Worldwide

Next Huawei Nova Smart comes to Europe, it's the Enjoy 6s basically