Huawei keeps expanding their portfolio of mid-range smartphones, but at the same time they keep making our job more and more difficult by renaming most of their smartphones when they plan to release them in European markets. 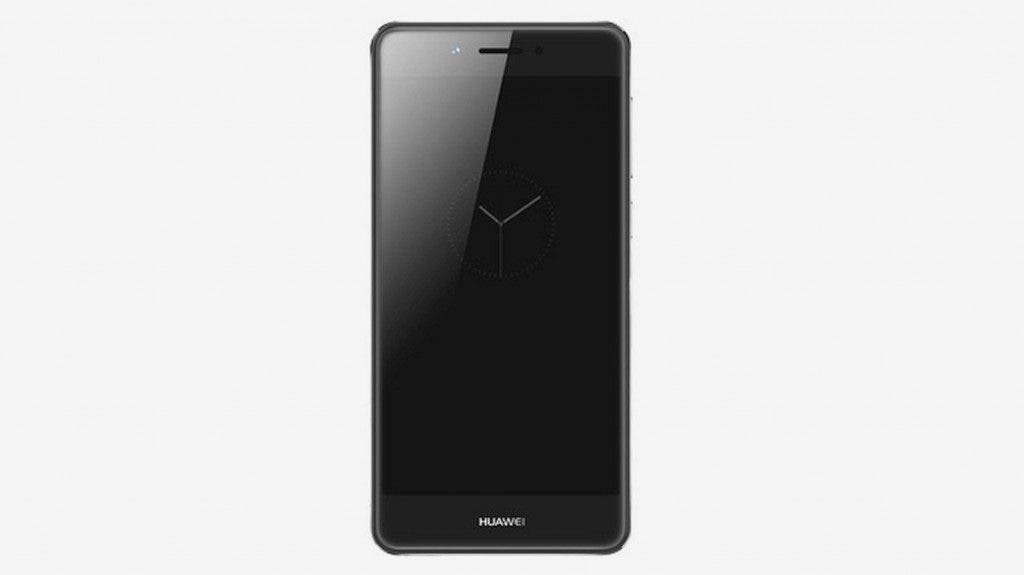 The Huawei Nova Smart is exactly one of these phones that has been launched in Europe (according to a Slovak website) but in fact it’s the Huawei Enjoy 6s that was unveiled in China back in December. It’s basically a mid-range smartphone, equipped with an 8-core Snapdragon 435 SoC and comes with 2GB of RAM and 16GB of expandable storage via microSD slot. 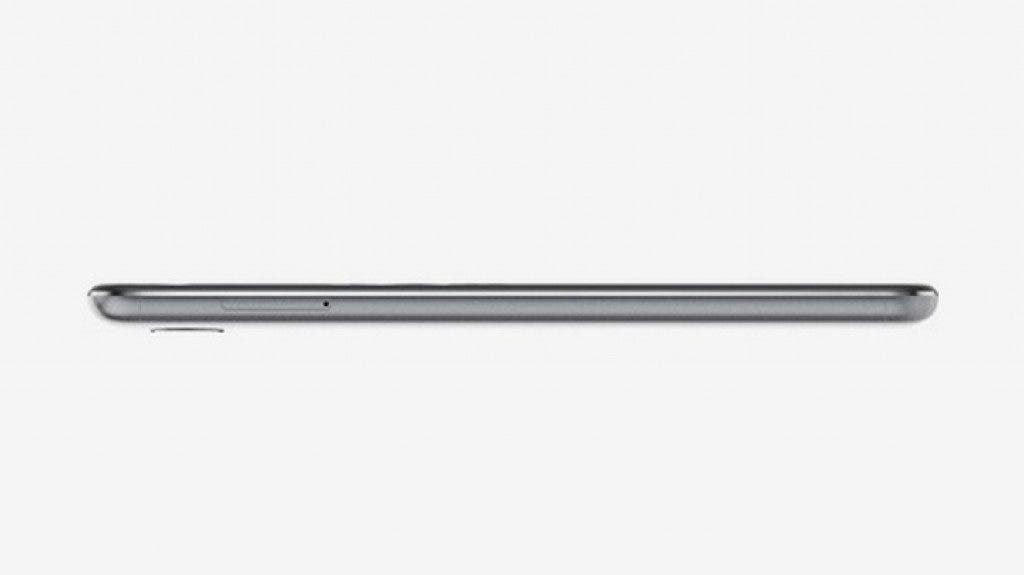 The Nova Smart packs a fingerprint scanner on its back, just below its main 13MPixel camera and LED flash. It runs on Android 6.0 Marshmallow along with Huawei’s EMUI 4.1 sprinkled on top and it’s priced at 200€ – according to the Slovak retailer. 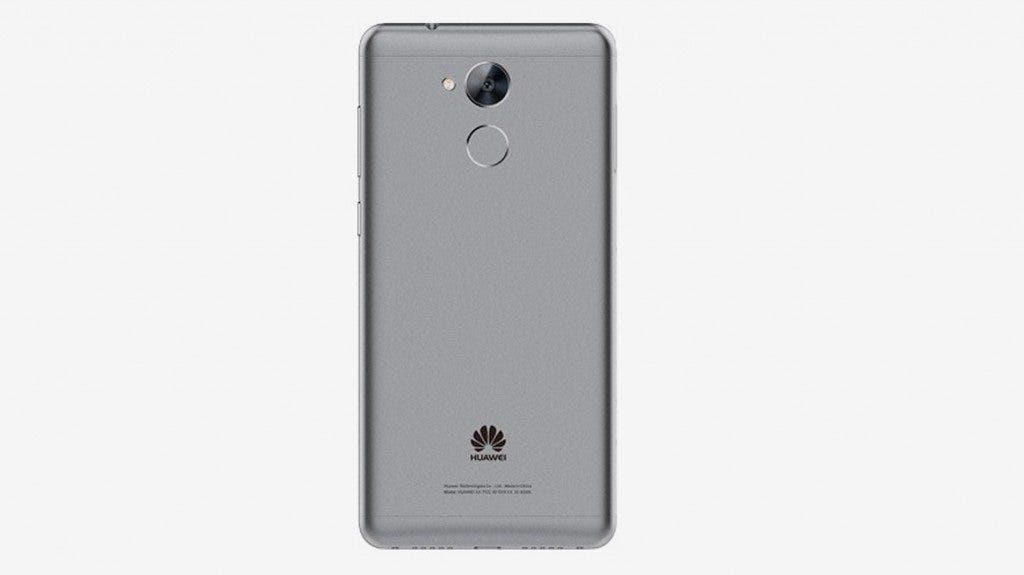 Previous Another Meizu E2 With Another Camera Design!

Next Xiaomi Mi 6 Silver Edition will be delayed, due to manufacturing issues