It’s always fun to watch concept videos of upcoming smartphones I guess. You know they are not official, not confirmed, but somehow you end up building your expectations on them… well at least that’s what happened to me (I guess) when I first saw this Nokia 9 concept video below. 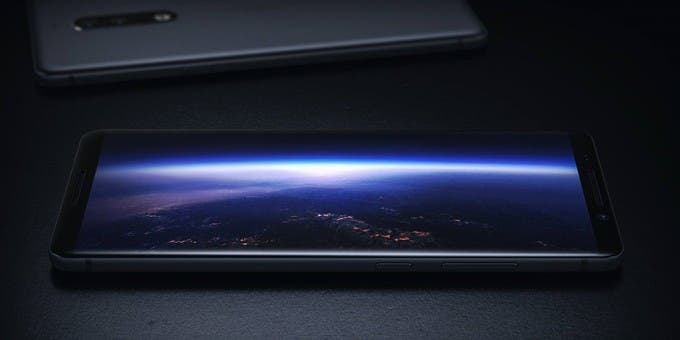 It was recently uploaded to the official YouTube channel of Concept Creator and shows an exceptional, super slim and symmetric device, that pleases the eye (at least mine). The design is based solely on leaked images/renders and rumors and according to these it should boast a dual camera on its back, along with really slim bezels.

The dual camera lenses are placed vertically along with the LED flash/autofocus sensor below them and the fingerprint sensor that lays a few millimeters lower. The device packs a pair of stereo speakers, super sleek appearance and most people think that it’s entirely plausible for HMD Global and Nokia to finally come up with something that looks exactly like this – or so.

In any case, this Nokia 9 concept made us drool over it a bit, so we will leave it here for those of you who would like to have a closer look.