Well it seems that Evan Blass has done it again and just a few minutes ago revealed the full name of HTC’s next flagship model. Yes it’s the code named Ocean smartphone we have heard so much about during the past few months, the one that will supposedly will have impressive gesture features. Meet HTC U 11 guys, and… I know you’re not that impressed by it. 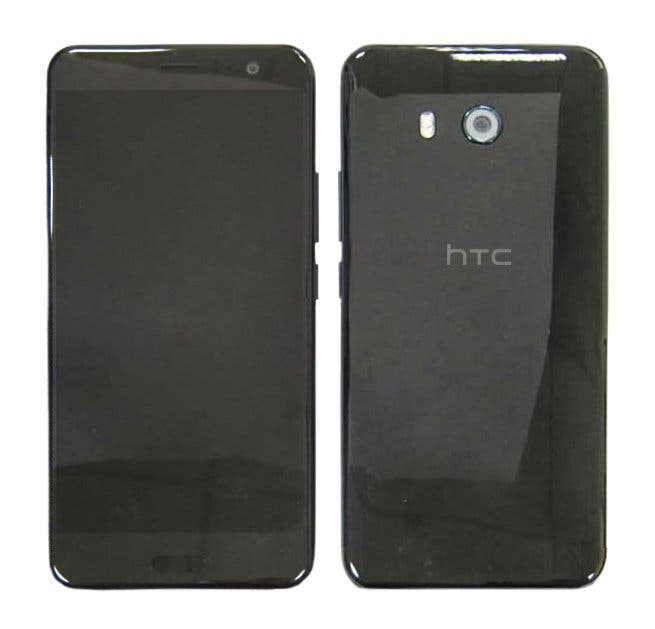 It’s as if HTC officials couldn’t choose between HTC U or… HTC 11, so someone decided to use both monikers in one name: HTC U 11. Anyway, according to Evan Blass the upcoming flagship is expected to be available in 5 different colors: white, black, blue, red, and silver, but not all of them will be available in all markets.

The device is expected to be unveiled at a special event on May 16, and it’s expected to be equipped with a Snapdragon 835 SoC, a 5,5 inch QHD display, 12MP main camera, 16MP selfie shooter, 128GB of storage and run on Android 7.1 Nougat.

Next New Nokia 9 concept video makes us drool over it