Exactly as it has been announced, Gionee M6S Plus was unveiled today, boasting several improvements over its predecessor as you will surely agree. 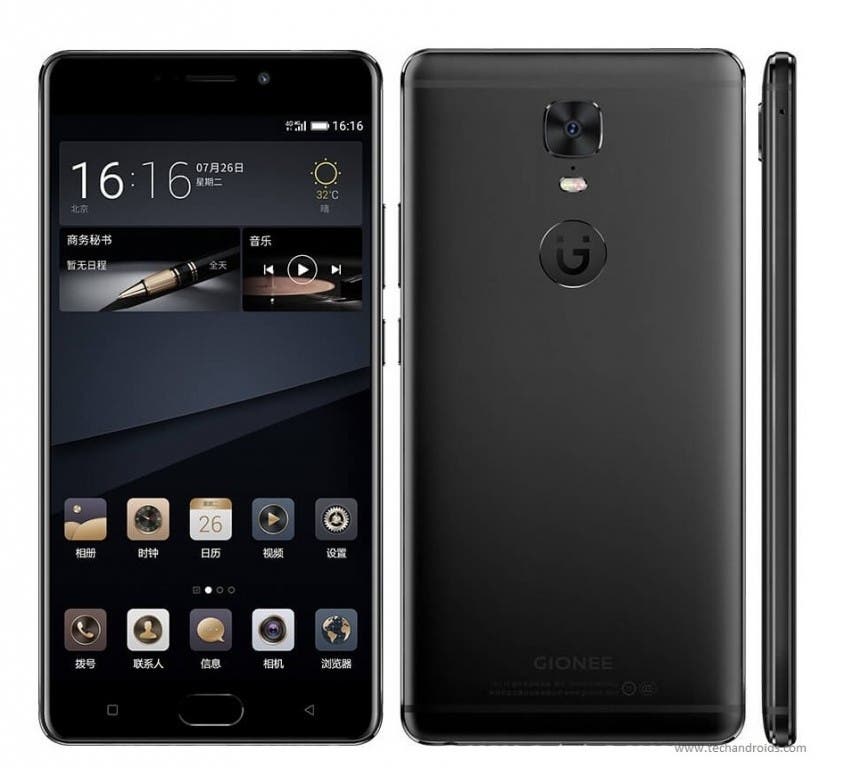 Don’t expect something massive in terms of processor or design obviously; the M6S Plus is the same model in terms of appearance, however it comes with 6GB of RAM (the M6 Plus had 4GB) and adds a 256GB storage option (the older phone offered 128GB built-in). Oh and it still has a microSD slot (who’s gonna use it really) that can seriously boost the available storage up to half TB! 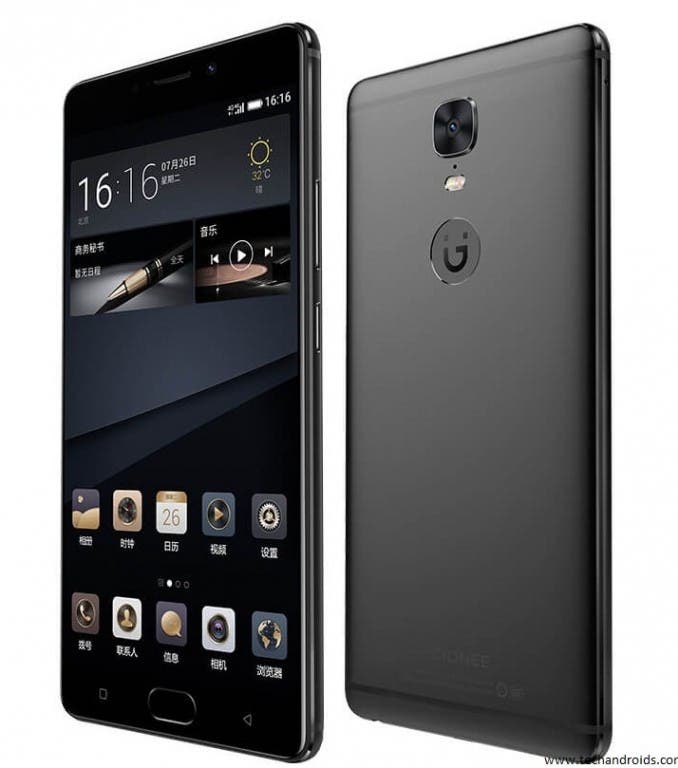 Previous Watch: Play AR Games on the Ulefone Power 2 with its Gyro Sensor

Next Consumer Report: Galaxy S8 "red tint" issue is not big deal, no reason for refund