I guess you must know by now the “red tint” issue that has been plaguing some (not a lot) Galaxy S8 owners around the world, who have complained of reddish tints on the screens of their new smartphone, as you can see from the image above.

Samsung has already admitted the issue and recently confirmed that a fix will be released via an upcoming update soon (this week presumably), but today the independent testing company Consumer Reports made a relevant announcement, saying that the problem is “not that serious”. 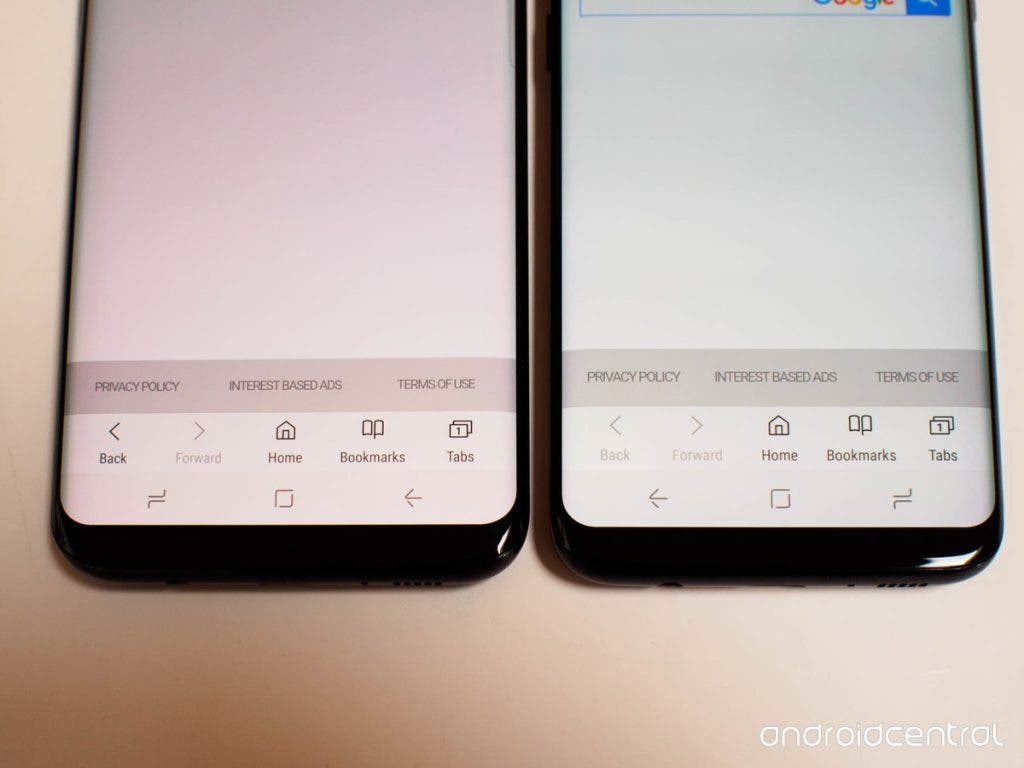 According to them, they managed to get their hands onto 8 different Galaxy S8 devices, 4 of which had the red tint. Their testers confirmed that the only way one could “see” the difference was when two devices are positioned next to each other, but this surely doesn’t justify the issue.

Samsung has already issued a statement saying that it is possible to calibrate the display  manually through Settings. You have to tap on Display and then on Screen mode, where you just tap on Color balance and “play” with the RGB toggles, until the issue disappears.

Some users however mention that this solution has no effect on their displays, so they will have to wait until the official bug fix from the Korean company. Note also that according to Consumer Reports this problem is no reason for refund or device exchange.

Next MGCOOL Action Cameras Flash Sale Kicks Off at Geekbuying