The Windows 10 on ARM project for the Snapdragon 835 processor has fixed memory leaks. This allows users to finally install the system on many old flagships. In fact, another developer from Spain said that after these latest updates, Xiaomi Mi 6 will run Windows 10 on ARM. 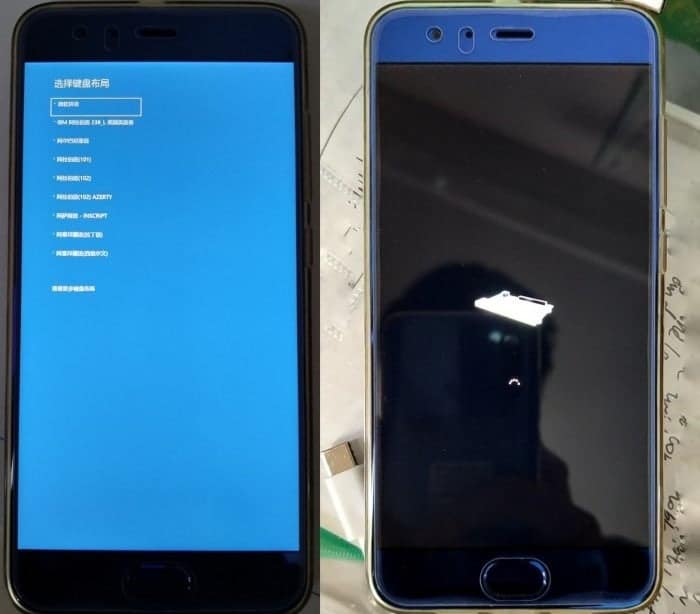 However, it is important to note that the breakthrough is not complete for the Galaxy S8. The project is still in its early development stages so some features are missing. As of now, you can not use the touch screen, camera, and many other sensors. This means that the Samsung Galaxy S8 on Windows 10 is practically useless for now. Projects like this may not make much sense, but some developers are also exploring dual boot options.

It is just important to note the massive breakthrough by developers. We can expect more improvement on the workability in the coming weeks.