According to a recent article by India Today Tech, the upcoming OnePlus 5 flagship model is confirmed to have a dual camera setup on its back, and they have the… leaked images to back their claims. 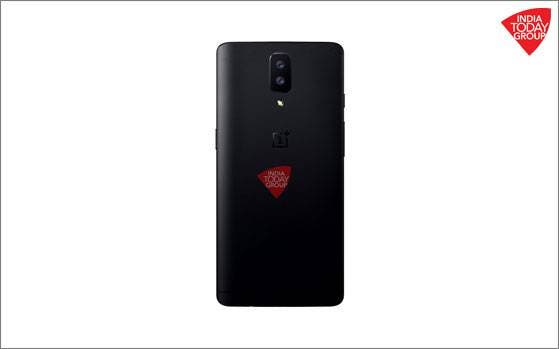 According to the article, the next “flagship” killer by the Chinese company will retain the design that consumers first saw in the OnePlus 3T, so it will keep the metal frame we all know and love along with a fingerprint scanner placed in front, just below the display. The OnePlus 5 will rely a lot on its dual camera to face fierce competition from Xiaomi Mi 6 and the iPhone 7 Plus, but so far there’s no information on the type of lenses it will use, their resolution or features. One thing is sure however, that it will come with a 16MPixel front facing selfie camera, for all those of you out there who love to snapchat.

The article also mentions that few things are known about the tech specs of the upcoming model, but speculations can be made as you can easily understand. According to these, it will be equipped with a Snapdragon 835 SoC (obviously), 6GB of RAM and will become available in two variants (64/128GB).

The device is expected to retain its 5,5 inch display but there’s no information so far if it will be AMOLED or not, or if it will have full HD or QHD resolution. However the OnePlus 5 is scheduled to be unveiled in June so we will know more about it during the coming weeks.

Next Did Xiaomi Just Tease The Mi Band 3?