After launching one of the world’s cheapest 4G smartphone — the Gretel A9 — and the cheapest 3G handset — the A7, Gretel is back at it with another world’s first, a 6000mAh battery phone with a dual camera setup on the back!

Gretel have just released video of the said smartphone which is named GT6000, let’s check it out!

From watching the video we gather that the Gretel GT6000 will be available in three colors: Black, Blue and Champagne Gold. The fingerprint scanner will be built-in in the home button which is touch and not physical.

The Gretel GT6000 will feature a 5.5-inch HD IPS display made by Sharp and curved edges. The phone will pack 2GB of RAM and 16GB of internal storage, expandable up to 32GB and the massive 6000mAh battery we mentioned above, which can fast charge at 9V/2A and there’s an intelligent power saving mode button to ensure longer battery life. 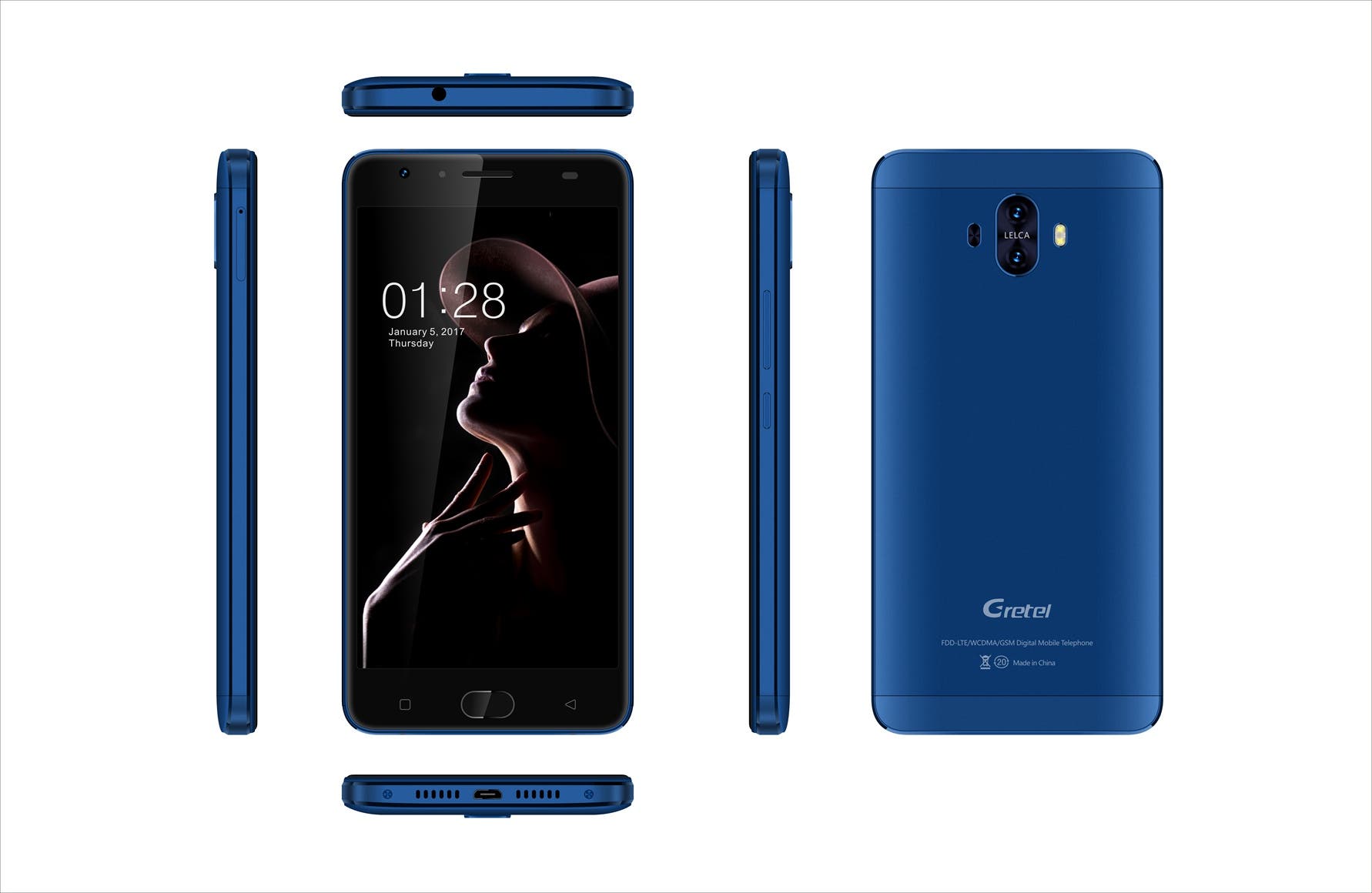 Camera wise, the Gretel GT6000 is equipped with two rear facing cameras, the primary one is a Panasonic MN34172 13MP F/2.2, meanwhile the secondary is 1.3MP.

What do you guys think of this battery phone with a dual camera setup? Is it something that might interest you?

Next DOOGEE Smartphone Colors: They're many and forward looking!

POCO X3: Does it fill the gap left by the Pocophone F1?