Every year there seems to be new trend as far as phone colors go, it began with the first iPhone in Rose Gold which was then followed by dozens of devices with the same or similar color. DOOGEE, albeit it is a Chinese phone maker based in Honk Kong still cooperates with Spanish designers, which is why some of their devices look better than the competition and are somewhat fashionable, a good move to attract younger generations, nonetheless.

With this in mind, let’s have a look at all the different colored devices DOOGEE has launched or plans to launch in the foreseeable future. 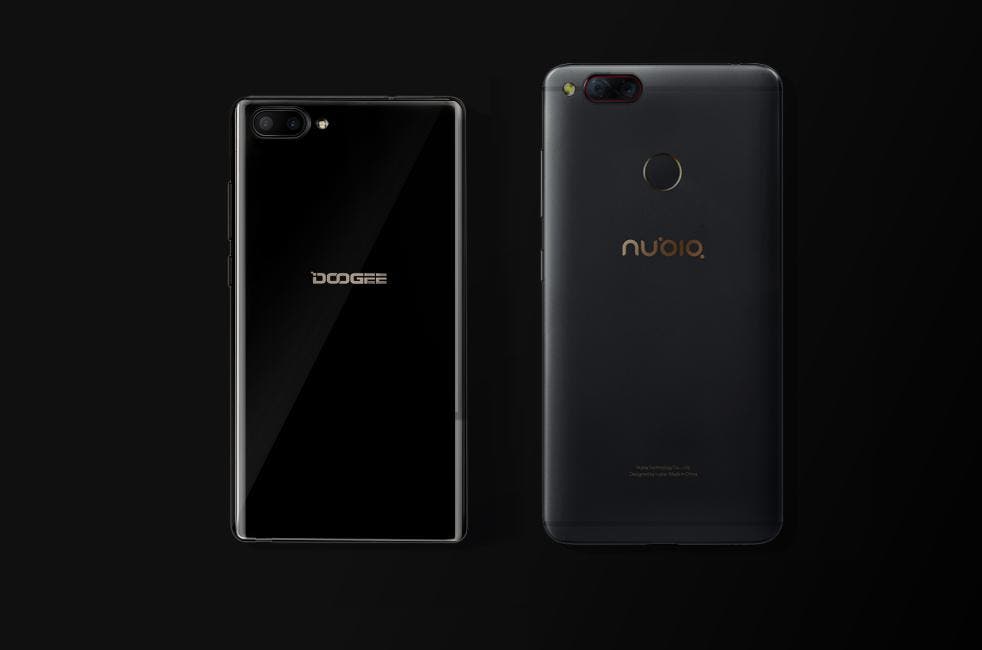 Let’s begin with the black color, which has been made trending by Apple with their latest iPhone 7. Other manufacturers like DOOGEE on the MIX or Nubia on the Z17 mini have then perfectioned it with golden lines around the body, which definitely makes them stand out from the bunch. The DOOGEE MIX in particular will be also glossy, so that may appeal to some people. 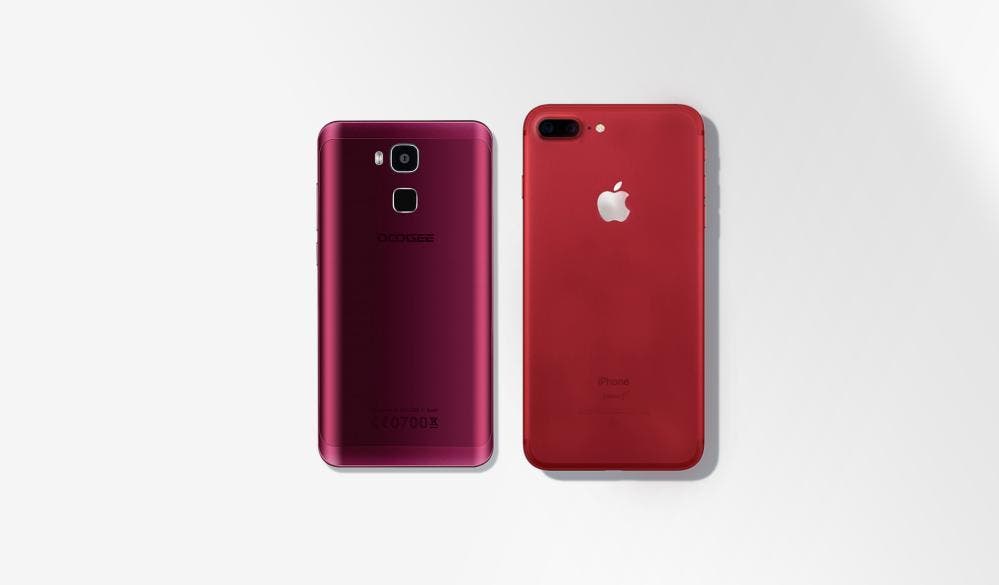 Once again, Apple with the Red version of the iPhone 7 launched in March, has moved Chinese manufacturers to adopt this color on their devices. Surprisingly enough DOOGEE had already launched a Red version of the DOOGEE Y6 back in February. The only difference is that the Y6 uses a slightly different version of red called Agata Red. The color and its design make a phone very suitable for girls. 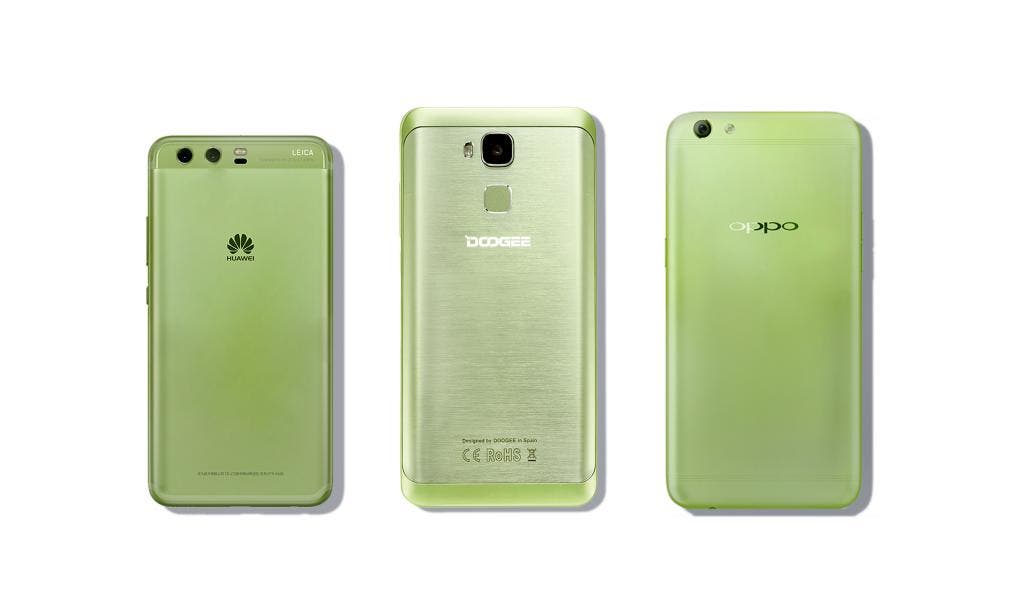 Then we have green, this color is one of the lasts to rise, with the Huawei P10 and Oppo R9s, also DOOGEE launched a green phone almost at the same time. The DOOGEE phone does feature a brushed effect though, not present on the other two. 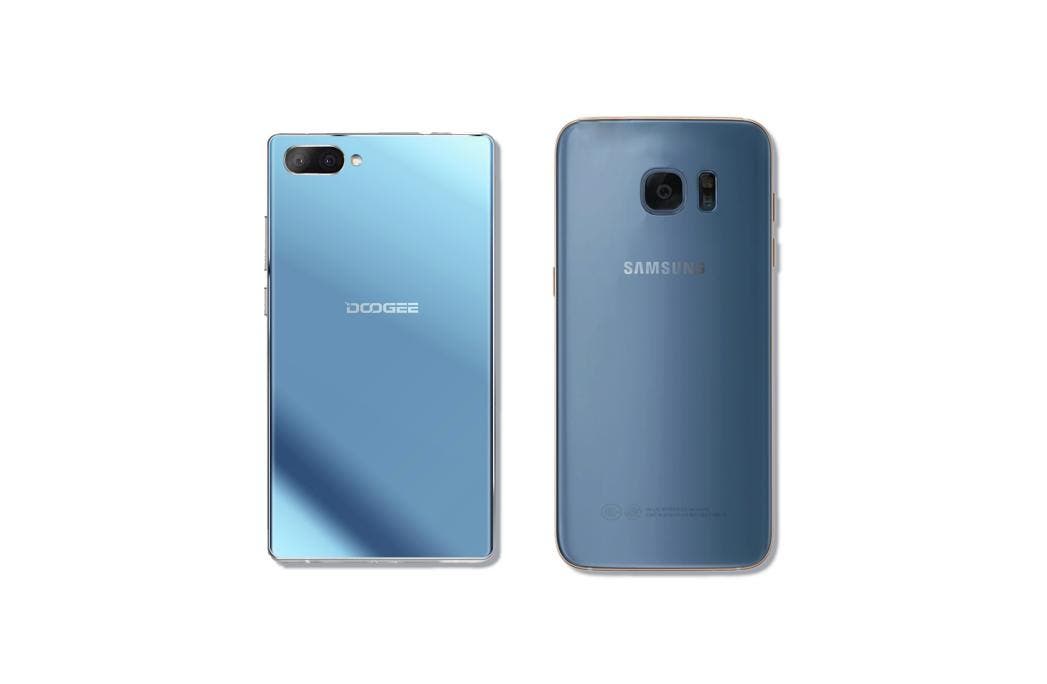 Coral blue are also getting somewhat popular from the launch of the Samsung S7. DOOGEE will adopt this color on their upcoming bezel-less DOOGEE MIX. The MIX will also comes with a silver metal frame (instead of blue) to spice things up. 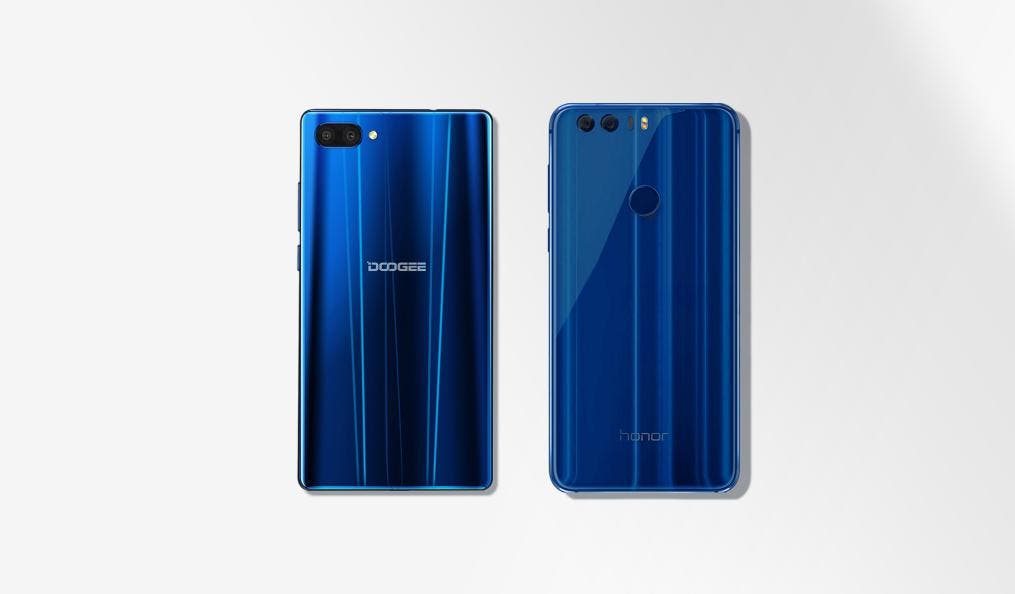 Lastly, we have the sapphire blue. A color that we’ve seen on the Huawei Honor 8 from last here. The DOOGEE MIX will also be available in this new color they call Aurora Blue with a glossy back just like the Honor 8.

What do you guys think of these color variants? Which color would you like your smartphone to be? Drop a comment below to let us know!