As some of you may know, Huawei has been bashed for the lack of an oleophobic coating on their latest flagship Huawei P10. Huawei then announced that it was because of Corning Gorilla Glass 5 and that they weren’t able to add it due to technical reasons.

Well, it appears as the Chinese phone maker DOOGEE succeeded in such job, at least according to them, to prove it they released a photo of a drop of water on top of their upcoming DOOGEE MIX. You can see it down below. 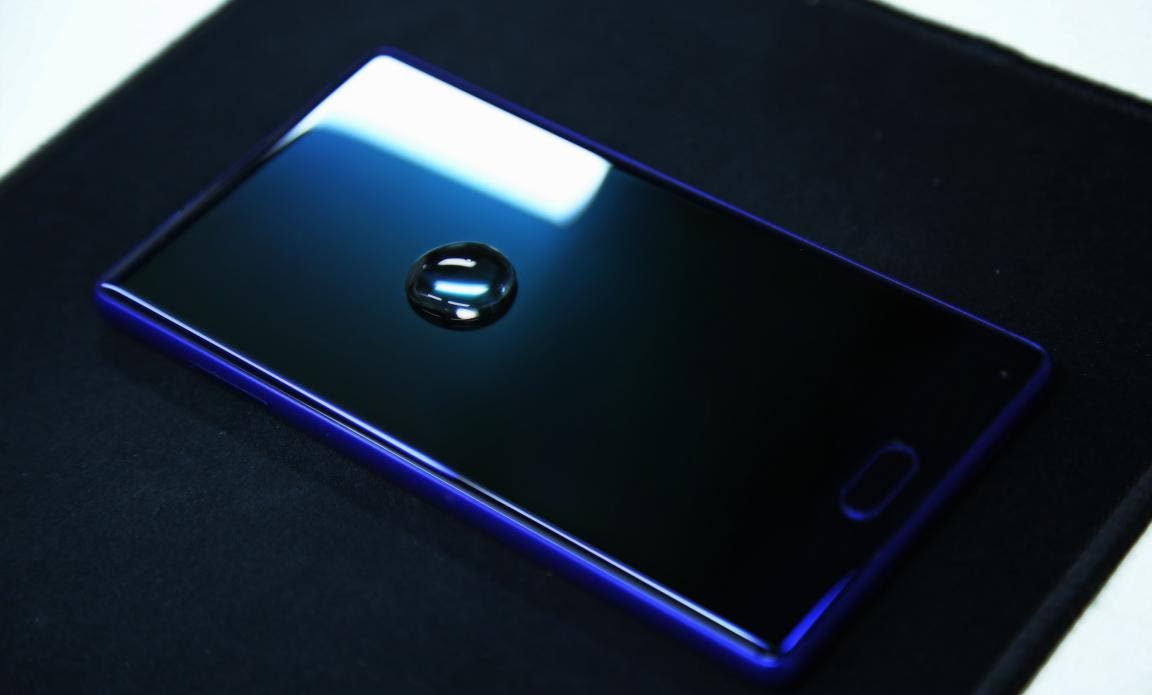 Dropping water on smartphones is the easiest way to check for an oleophobic coating. We can see in the picture that the water drop didn’t splash but just stayed there. This is on top of a Corning Gorilla Glass 5 coating that covers the phone’s display. 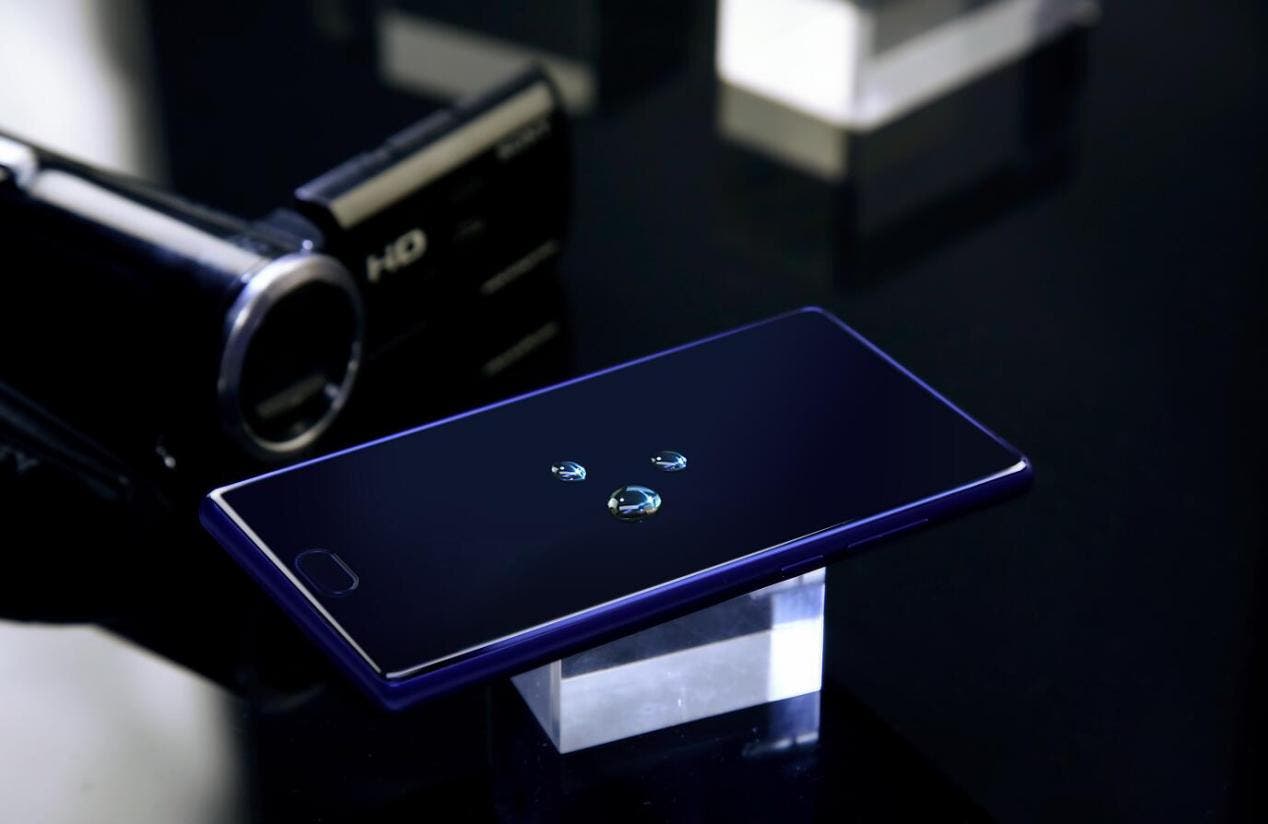 If you were wondering, the DOOGEE MIX is the company’s attempt at creating a tri-bezel-less phone — no need to say where they took their inspiration from — with a 5.5-inch AMOLED display in the size of an iPhone 7 (4.7″). As far as specs goes, the MIX will be equipped with either a MediaTek Helio P25 or Helio X30 CPU, 4GB or 6GB of RAM and 64GB or 128GB of internal storage. 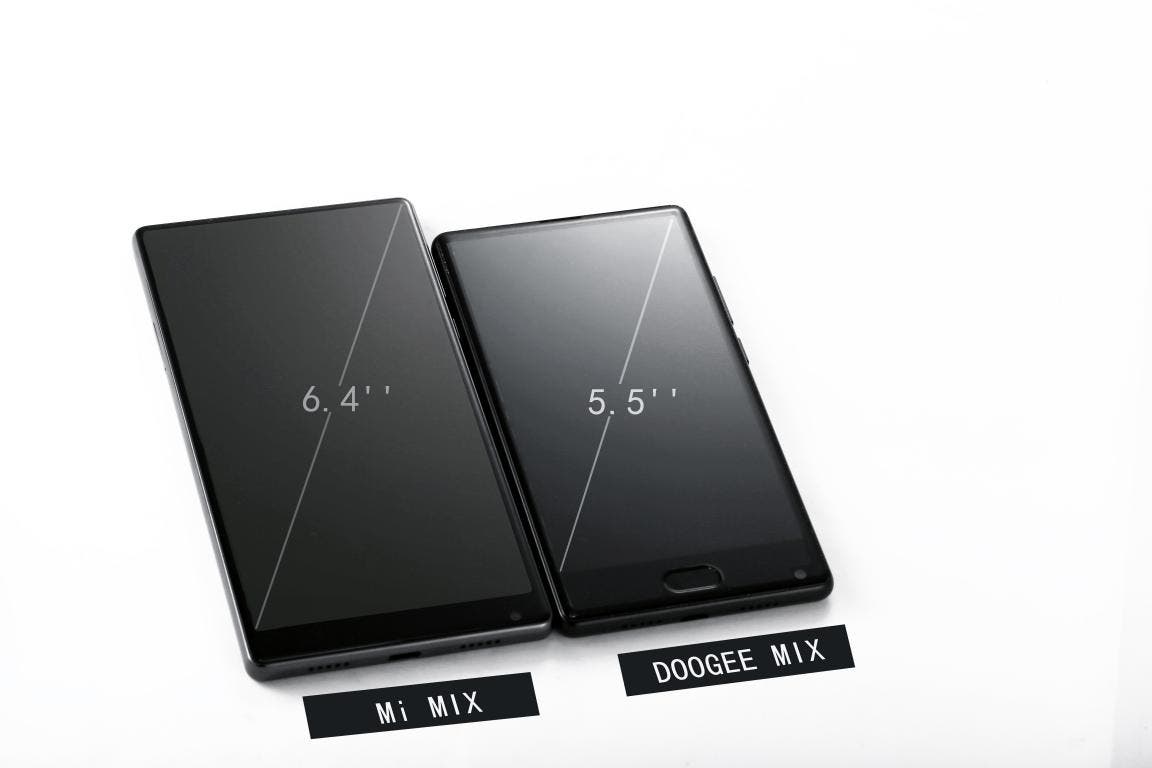 The DOOGEE MIX will feature two cameras on the back, 16MP primary and 8MP secondary with PDAF and a 5.0MP front camera.

That’s everything we know as of now, we’ll keep you updated about this interesting phone as more info are revealed! Let us know what you think about the phone in the comments below!

Previous DOOGEE Smartphone Colors: They're many and forward looking!