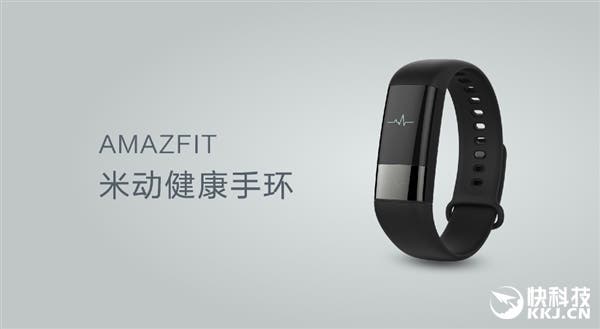 The Huami Amazfit Health band is a more advanced version of the popular Mi Band 2. It sports additional features like an PPG photoelectric sensor to record movement and sleep quality while monitoring the heart rate, and a chip to record ECG (electrocardiogram) data, which measures the electrical activity of your heart to show whether or not it is working normally. 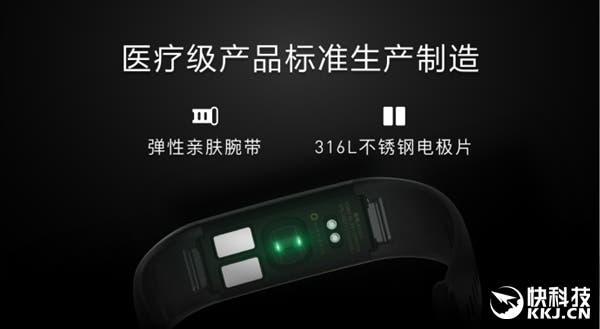 Huami’s Amazfit Health band features a 0.42-inch OLED display and a 95mAh battery which should grant about 7 days of autonomy, it’ll then take 2:30 hours to fully recharge.

The Health band weights just 10 grams and it’s 19mm at its thickest point, it comes with a tri-axial acceleration sensor as well as an IP67 dust and water resistant rating.

The Huami Amazfit Health be available in three colors: Sapphire Blue, Rose Gold and Deep Black. And now the “bad” news: Huami’s fitness band won’t be as cheap as its predecessor — not even close, the band is indeed priced 699 Yuan, that is about $100, in comparison the Mi Band 2 only costs about $20. 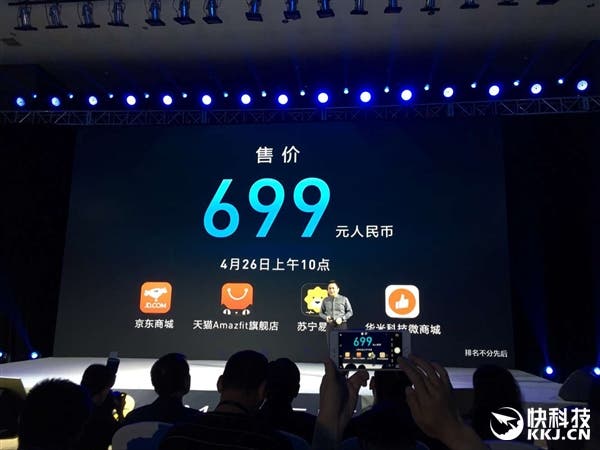 What do you guys think about this Huami Amazfit Health? Would you spend so much on a fitness band? Let us know in the comments below!

Previous DOOGEE Shoot 1 Review - A Budget-Friendly Dual Camera Phone, or is it?