Many phone owners have been complaining about Samsung Galaxy S8’s fragility when dropped. That’s quite a bummer as accidental phone drops happen in everybody’s life, even to the most cautious.

That is why UMIDIGI has come out with a video showing us how shock resistant their latest UMIDIGI C Note is. Let’s watch the video below!

Funny enough, UMIDIGI did not do an ordinary drop test, they instead recreated situations that could happen in every day life. Of course they aren’t so common and most of you probably wouldn’t drop their phone, still similar occurrences might have happened in your life resulting in a cracked phone. 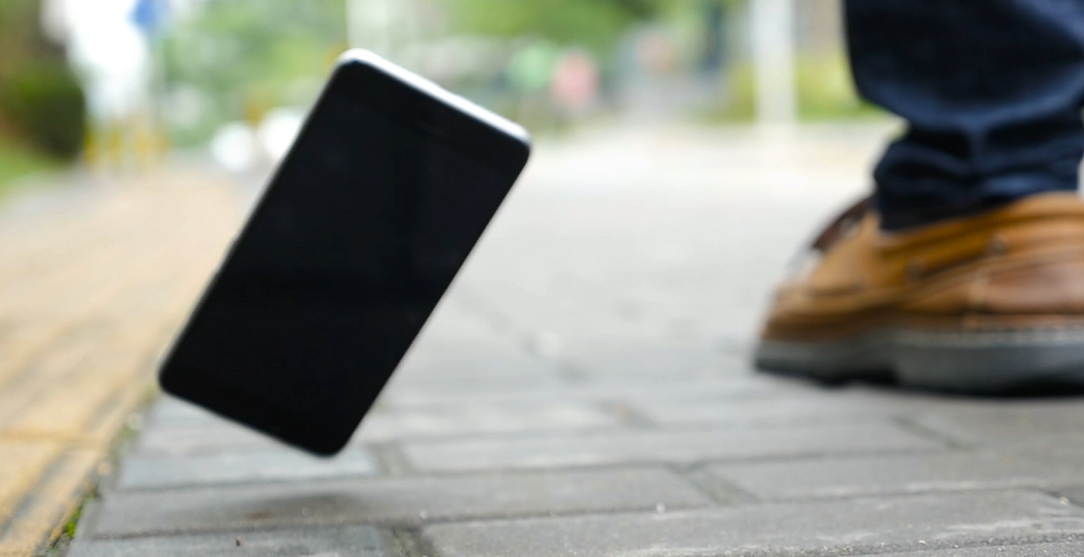 The phone purported in the video is an UMIDIGI C Note, which by watching the video appears to pass every drop test without visible cracks. Very good news for those who have already bought this phone or plan on doing it.

Other than the premium metal body, which probably saved its life, the C Note is equipped with a MediaTek MT6737T chipset, a 5.5-inch FHD screen, 3GB of RAM and 32GB of internal memory. There’s a Samsung 13MP camera on the back and a 3800mAh battery inside it, the phone also runs Android 7.0 Nougat out of the box.

You can learn more about the UMIDIGI C Note or win one over at UMIDIGI’s official website.

Next AGM X2: A Rugged Phone That Takes Great Photos?