Rugged smartphones manufacturer — AGM — has just released some more details about the upcoming photo-centric rugged phone they first revealed at MWC 2017. From previous news we know the phone will be IP68, sport a 16MP rear camera and 13 front-facing one and a massive 6000mAh capacity battery. Let’s see what else we can learn about the phone! 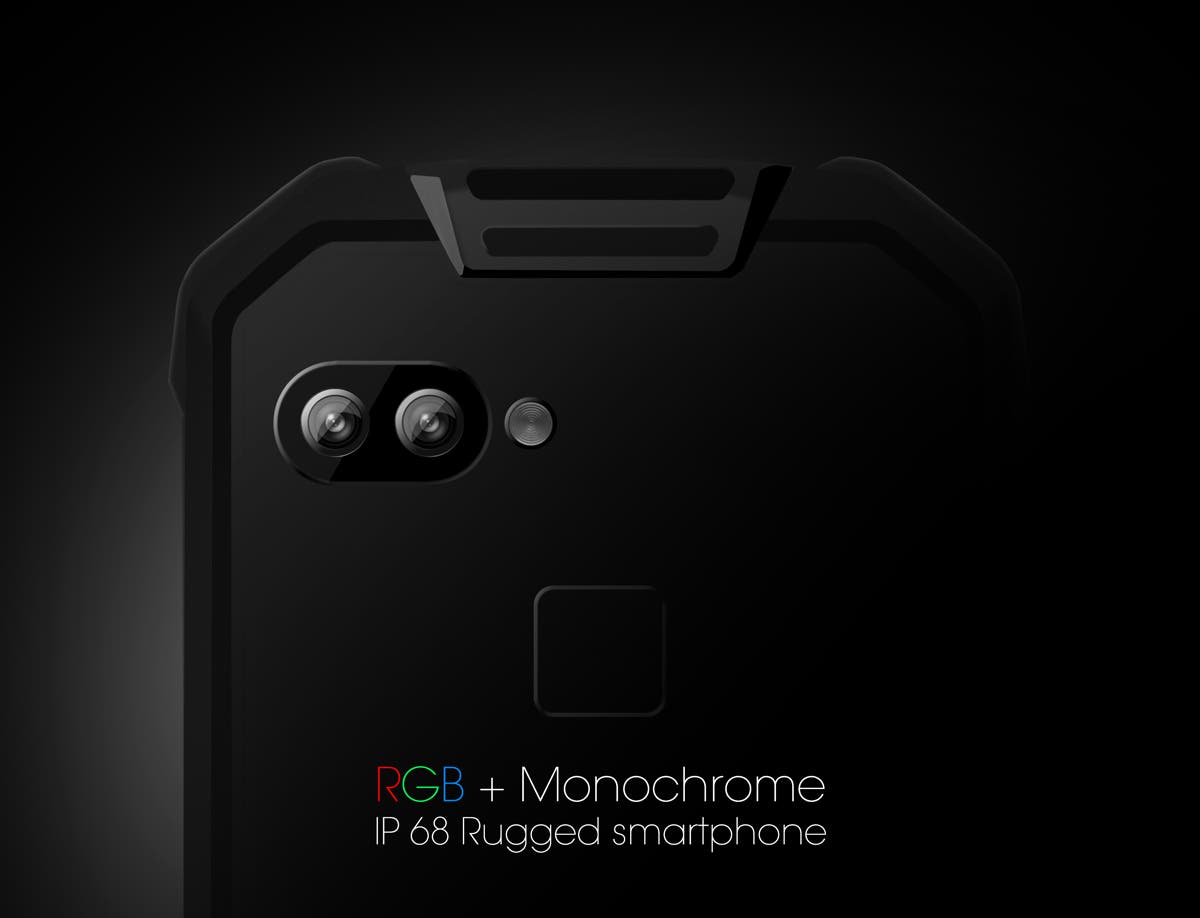 According to the latest “rumors”, the AGM X2 is going to pack a dual-camera system on the back, which just like bigger phone makers (Huawei) will consist in a main RGB camera and a Monochrome one. These two camera will allow the phone to shoot better looking photos in low-light situations, which is what differentiates the most Chinese phones from flagships like the Galaxy S8, Iphone 7 and the likes.

The AGM X2 will also utilize a better algorithm called Backlight Mode that should help when taking photos of a subject with a strong light behind it. 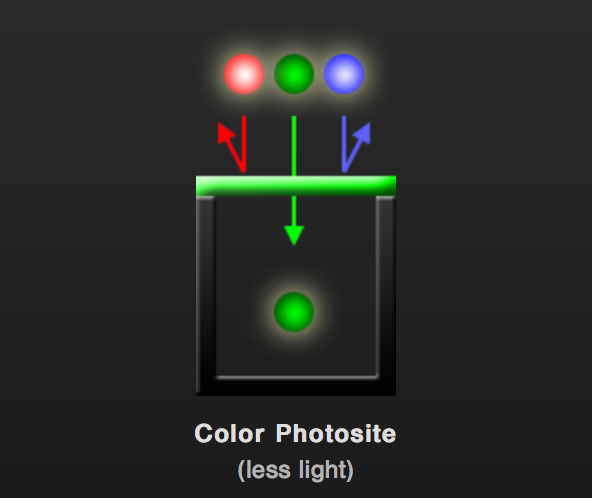 Getting more in depth on what the RGB + Monochrome camera setup is good for, we learn that two photos get snapped simultaneously, one in RGB which takes all the colors information but leaves out some details, and a monochrome one that instead doesn’t capture colors but only captures light and much more details compared to what an RGB sensor can do.

Combining the two you get a photo with the colors and vibrancy of the RGB sensor and the light and details of the monochrome one. The end result is definitely better than what you can get on a single RGB camera. 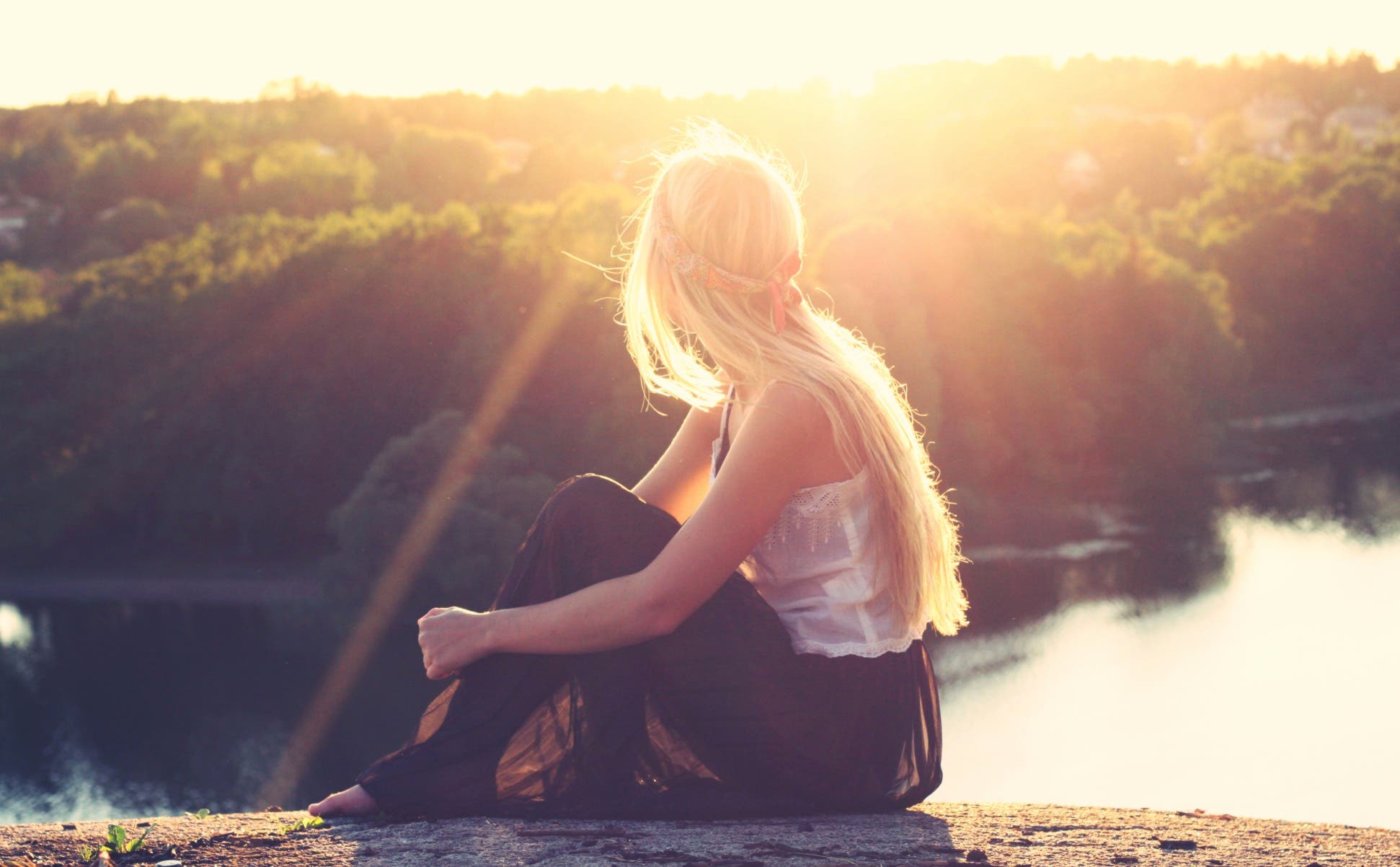 As far as Backlight Mode goes, the AGM X2 will supposedly be equipped with a special algorithm that lets the phone understand when there’s a strong source of light behind the subject and adjust the exposition accordingly. With this technology the AGM X2 will be able to produce much better looking photos compared to other rugged smartphones in pretty much every scenarios.

If the 16MP rear cameras and all these software features will be confirmed, the AGM X2 should definitely shake the market, which as far as rugged phones go, has been quite stagnant in the last years. AGM seems to be the first manufacturer to understand that if you’re going outdoors you’re probably going to take lots of photos, so why skimp on it? 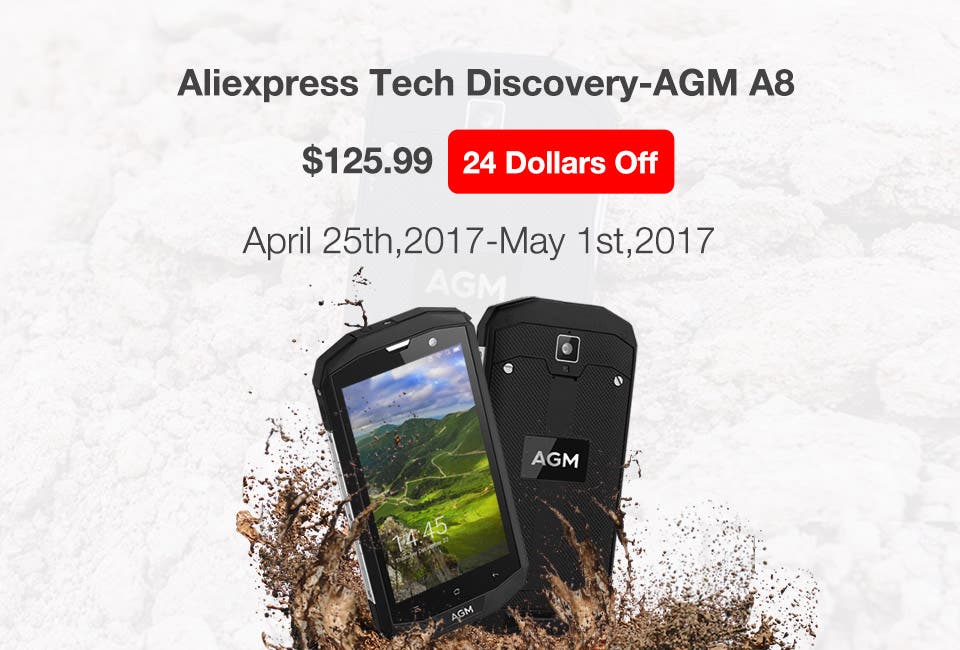 We still aren’t aware of the phone’s possible pricing but given the specs, it probably won’t be very cheap. So if you have a tight budget check out AGM’s cheaper A8 rugged phone, sporting a 5-inch HD display, Qualcomm Snapdragon 410 SoC, 3GB of RAM, 32GB of internal memory, 4050mAh battery and 13MP rear camera. You can get the AGM A8 for just $125.99 ($24 off retail price) over at AliExpress. Promo ends on May 1st.

Next Elephone S7 might be finally getting Android 7.1.1 Nougat!