Of all the Chinese companies covered here in Gizchina, the one with the most success around the world is probably OnePlus. The company has successfully and consistently pushed out quality devices to the international market, without skipping a beat.

This continued popularity and success is quite incredible, and it doesn’t seem to be stopping soon. At least it seems that way from OnePlus co-founder Carl Pei, who has announced on Twitter that the limited edition Midnight Black OnePlus 3T is nearly sold out all over the world. 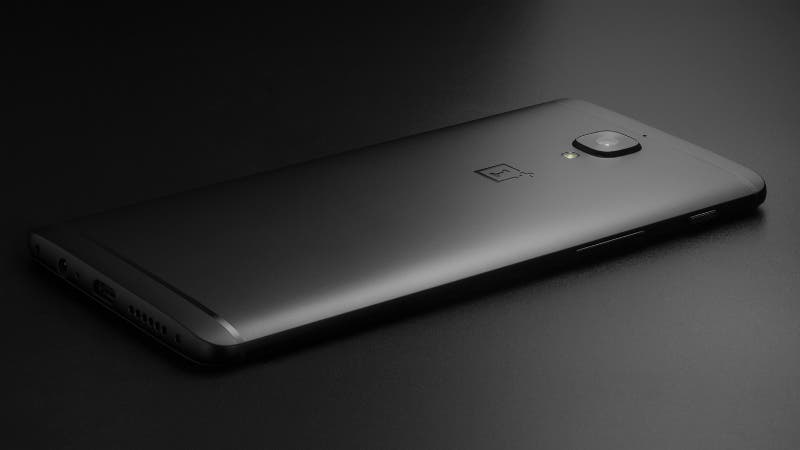 According to Pei, the Midnight Black OnePlus 3T is pretty much sold out everywhere except for the UK and Hong Kong. Pei also confidently points out that whatever’s left of the stocks in Hong Kong and UK will probably be sold out in a couple of days as well.

Of course, this only counts for the Midnight Black models of the OnePlus 3T. The 64GB Gunmetal and Soft Gold models are still available on their website, though the 128GB Gunmetal has yet to be restocked.

Next BlackBerry Keyone launched and now available in the UK