As we all know, Elephone are one of the most active companies from China. They are always experimenting and releasing new devices, so some of you might have lost track of them. Here we’re going to learn their naming scheme, more in particular what the letter defining the model means. 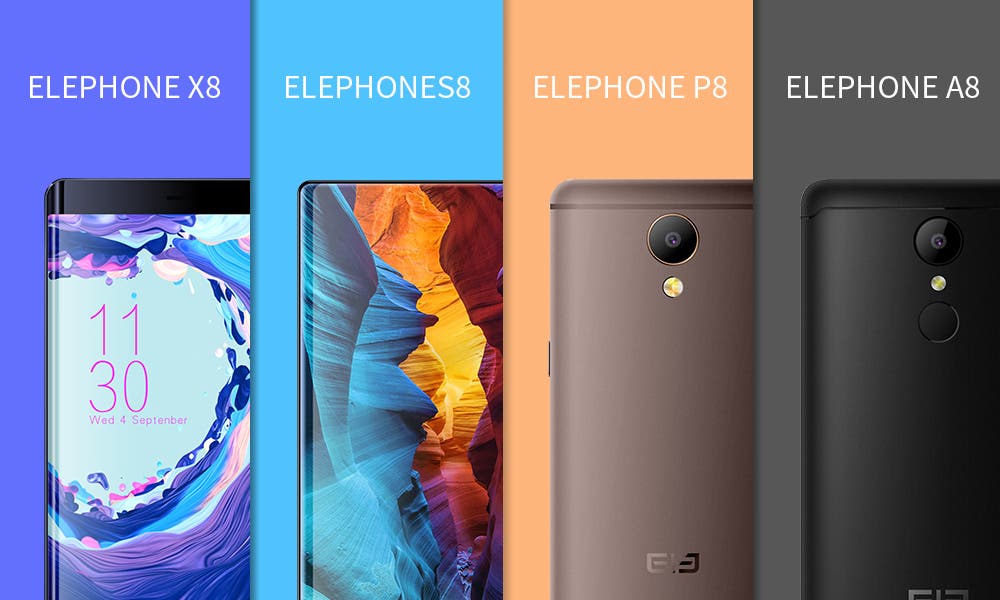 Let’s begin with the most interesting one: the “X” series. All models that begin with the letter “X” will be flagships, with a good-looking design and high-end hardware. So pretty much the best Elephone can offer, hopefully we’re going to see some intriguing devices in this segment.

Next we have the “P” series; it’s still high-end but obviously not as good as the precedent. It also brings good looking phones at an affordable price.

The “S” series is probably the second most interesting one in our opinion. It indeed brought phones like the edge-less Elephone S7 and there’s a stunning looking S8 in the works. So we’re really excited to see what can come out of this series. As we’ve seen in the past, these phones will sports mid-range hardware for the most part.

Finally, we have the “C” and “A” series, they are the most cost-effective and affordable ones. With a simple design and low-end hardware, as you would expect.

On a side note, you can win an Elephone P8 over at Elephone’s Facebook page, check out this post to learn more about it.

And that’s it, were you guys aware of these naming schemes? Which series do you prefer? Let us know in the comments below!