We’ve been hearing about the MGCOOL Explorer 2 for quite a while now, the camera is said to be bringing many features to the table, one of them being voice control. Will that actually work or is it just rumors? Let’s find out in the latest video released by MGCOOL.

The MGCOOL Explorer 2 purported in the video is an engineering sample, as they mention in the title, and we can see it taking voice prompts from the users. The guy first says “Video Start” and we see the indicator at the top right corner showing that the camera is recording, the person then says “Stop Video” and the camera actually stops recording.

Same goes for other functions like WiFi. The person in the video says “WiFi On”, which prompts a WiFi logo, signifying that WiFi has been activated. When he then says “WiFi Off” we see the camera going back into recording mode with the WiFi logo showing it’s disabled. 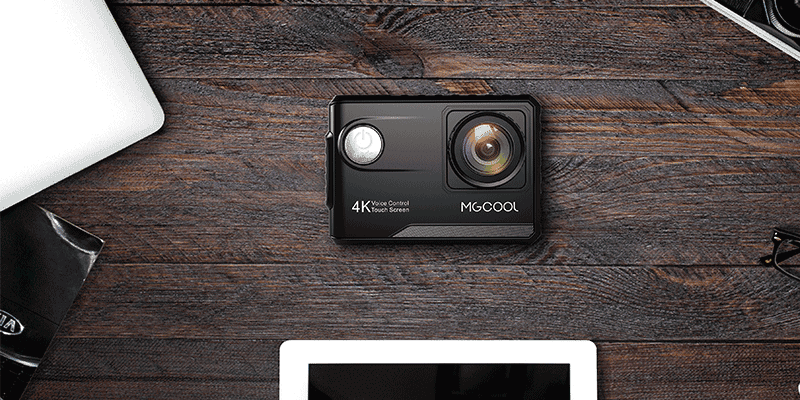 MGCOOL’s Explorer 2 will the their flagship camera, so they’re going to add as many features as possible, today they’ve demonstrated voice commands, let’s see what’s next. 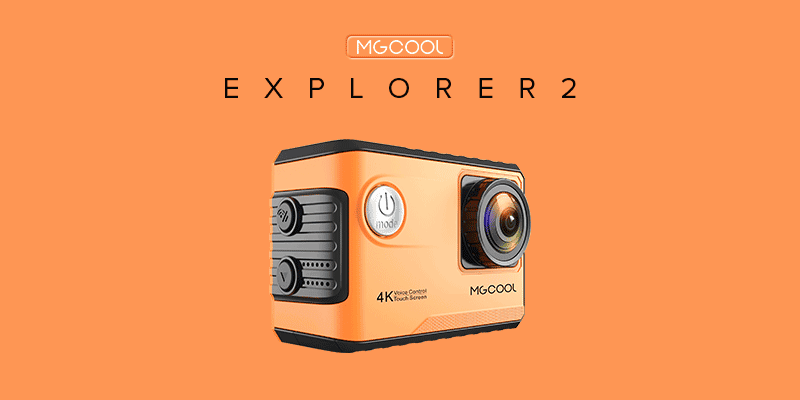 Learn more about MGCOOL products on their official website.

So, what do you guys think of the voice control feature? Is it something you see yourself using? Let us know in the comments below!

Next Foldable drone VISUO XS809W available in a presale for $46.99