In the last week of April, Gionee lifted the curtains from the M6S Plus, a phablet with a massive battery. The Gionee M6S Plus is a successor to the M6 and M6 Plus. 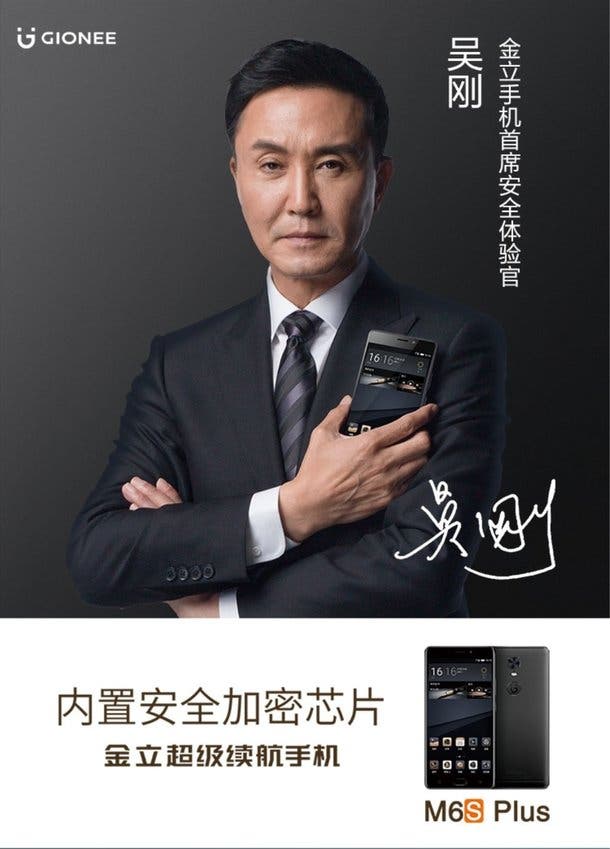 The Gionee M6S Plus sports a 6 inch Samsung AMOLED display. Under the hood lies the Qualcomm Snapdragon 653 SoC paired with 6GB of RAM and two 64GB and 256GB storage options. The smartphone is fueled by a massive 6020 mAh battery which supports Quick Charge 3.0 and Gionee claims that it will retain over 80% of its capacity after a 700 charge cycle. It can easily get the phone through a day and a half thanks to the AMOLED display. The phone runs on Android 6.0, Marshmallow with Amigo OS on top, which is actually a pretty old version of Android considering most phones are offering Nougat out of the box. 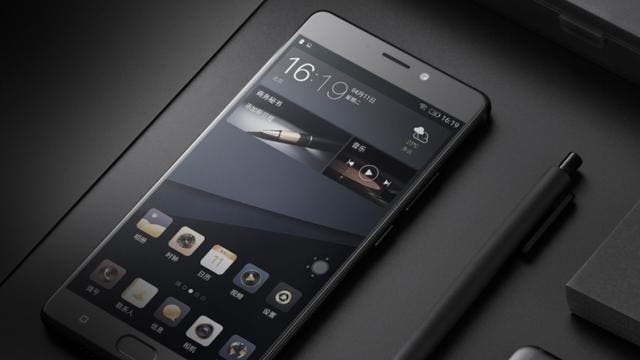 In the camera department, the rear houses a 12MP camera with 1.4μm pixel and a f/1.9 aperture while the front facing shooter is an 8MP sensor. Not just this, the M6S Plus has a deicated fingerprint encryption chip with an EAL4+ encryption which makes the phone pretty secure. 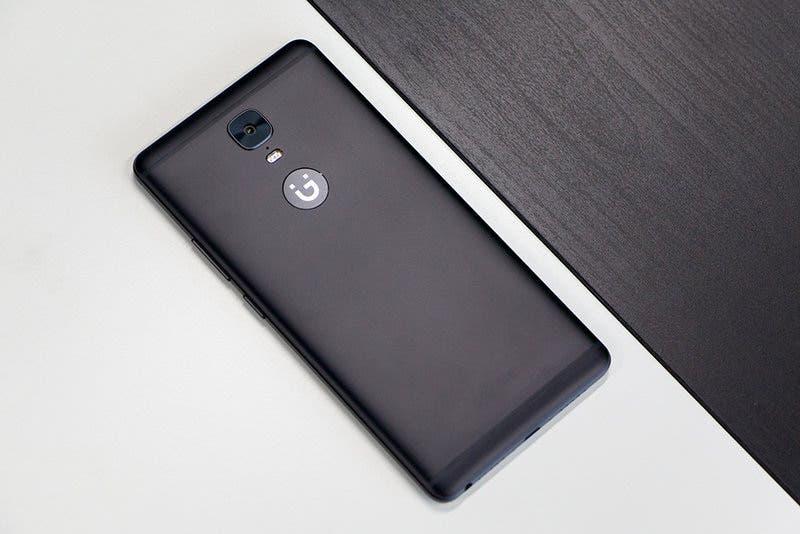 If you are looking for a phone with a massive display and an even massive battery, the Gionee M6S Plus is a great choice.