Just a few weeks after hands on images of the LeEco Le X920 had leaked, more images have turned up on slashleaks. The images that have turned up are similar to the previous images that were leaked, indicating a possible launch in the coming months. Not just this, there was another leaked video which was supposedly of the Le X920. 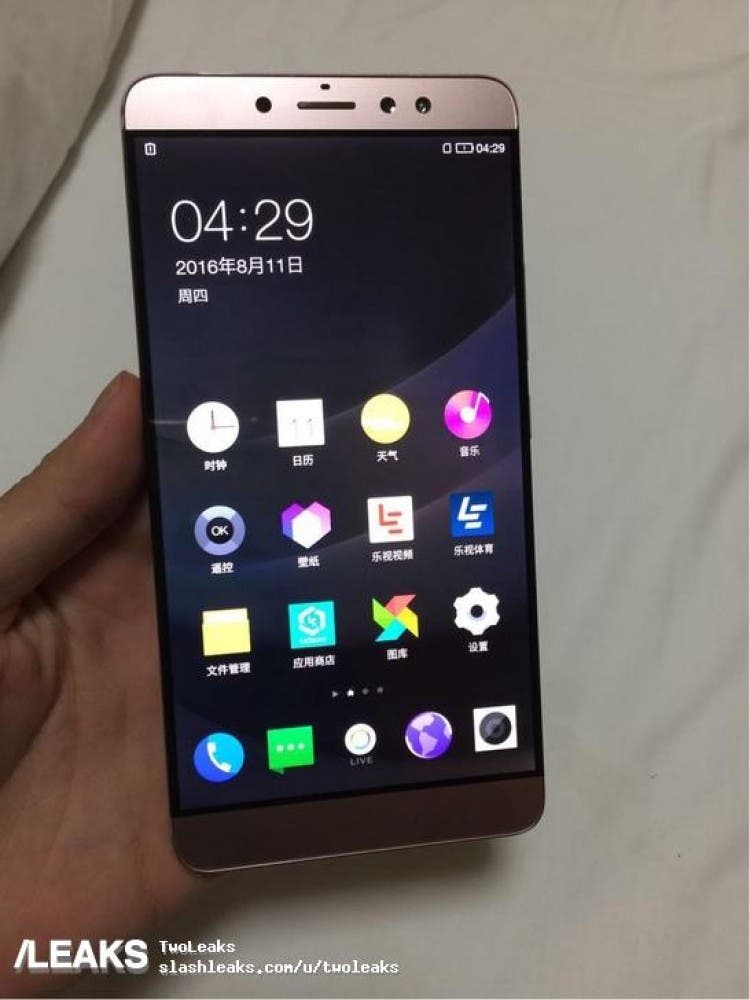 From the design perspective, the LeEco Le X920 will have a full metal body. The images leaked indicate a front that has no bezels. The top part of the display houses the camera which seems to be flanked on the right by an LED flash. There is no home button or fingerprint sensor in the front. 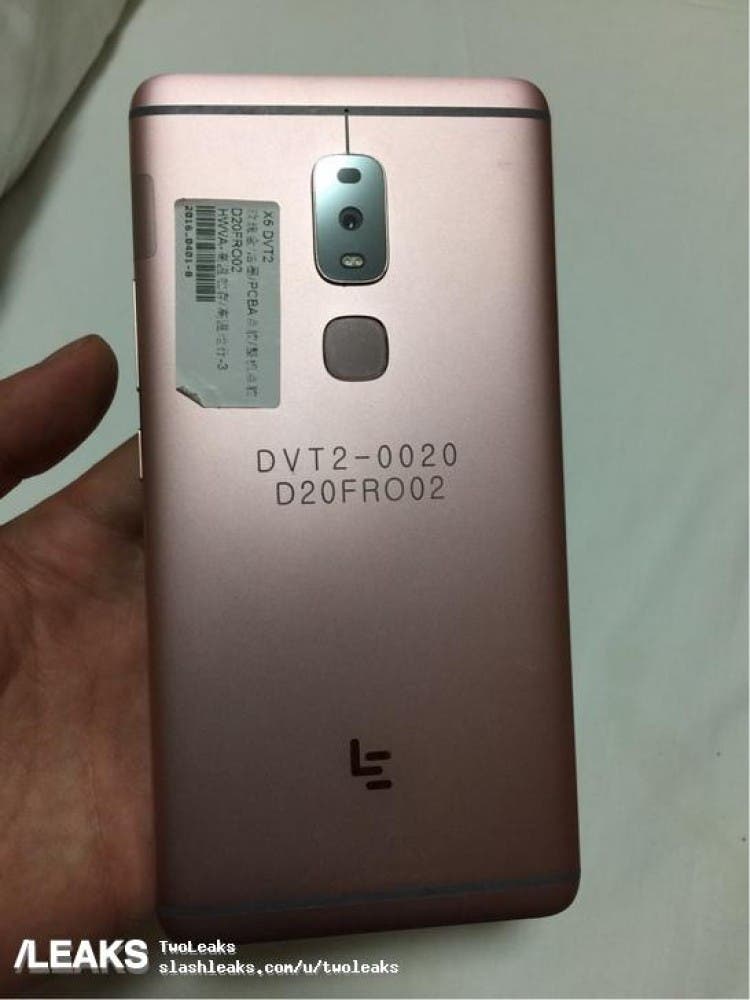 The rear houses the camera with the LED flash, and there also seems to be laser auto focus just above the camera lens. The antenna lines run on the bottom and top portion of the back of the smartphone. The fingerprint sensor lies just below the camera setup with the LeEco logo placed in the bottom. 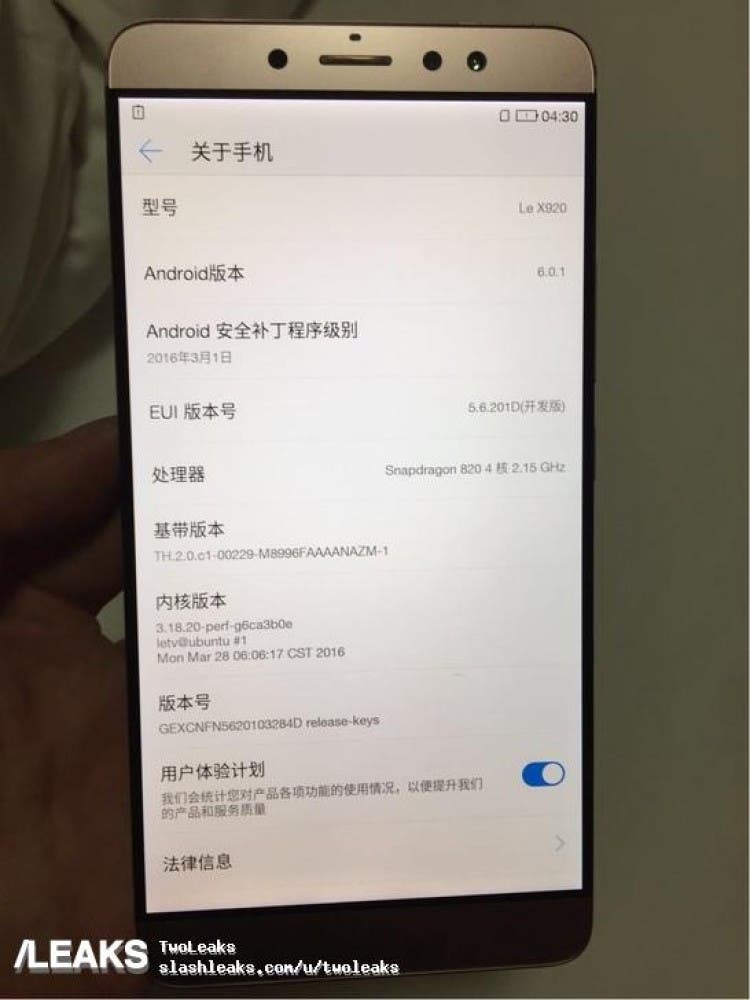 The Le X920 might not have a 3.5mm jack, but will sport a USB Type-C connector on the bottom. It is speculated that the rear will have a 22.5-megapixel Sony IMX318 Exmor RS sensor camera and an 8MP selfie shooter. The phone will be powered by a 3,700 mAH battery according to reports. 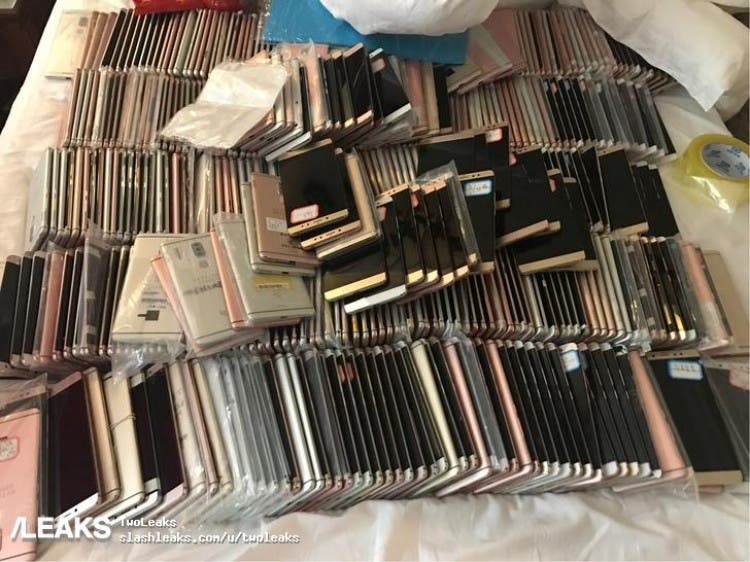 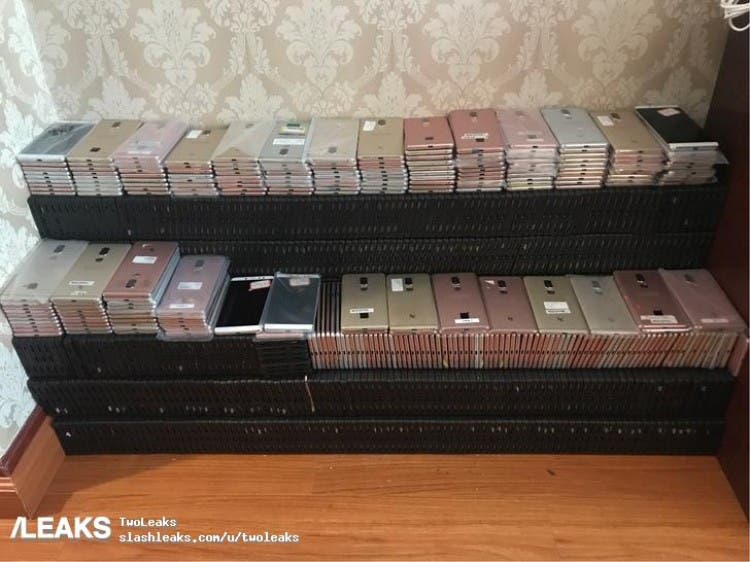 The images indicate that LeEco is ready with the first stock of their phones, but there has been no news if the phone has been officially certified since it hasn’t appeared on TENAA. The Le X920 is very similar to LeEco’s Le Max line of phones. Rumors are rife that the Le X920 will be launched as the Le Max 3. Stay tuned for more!

Previous Pete Lau teases us about the upcoming OnePlus 5