Just a few weeks ago, a video featuring the LeEco X920 had leaked, and now, images showing a hands on of the X920 have surfaced. This comes after the launch of the Le Pro 3 AI Edition.

The X920 is supposedly a high end variant, but judging from its specs, it seems like a device that was supposed to be for 2016. It is powered by the Snapdragon 820 chipset coupled with 4GB RAM, 64GB internal memory. As seen in the video, it features a dual camera setup in the rear with a 22.5 megapixel sensor, and an 8 megapixel front camera with flash, dual SIM support,  3700mAh battery and a massive 6.3 inch , 2K display. It does not do justice to the flagship title as far as the specs go, with most flagships using the Snapdragon 835 chipset. 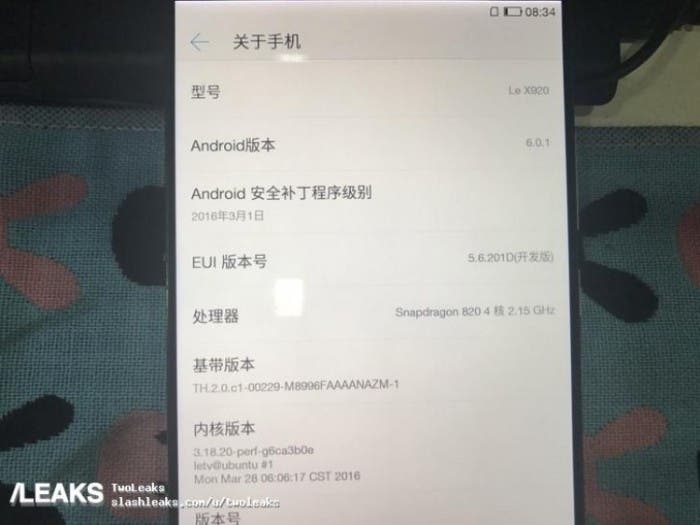 The device is also shown to run on Android 6.0 Marshmallow with LeEco’s EUI 5 on top. Considering its screen size, this device falls under the phablet category. But the battery does not seem sufficient for a device like this. It is not known as to how it will perform in the real world tests. 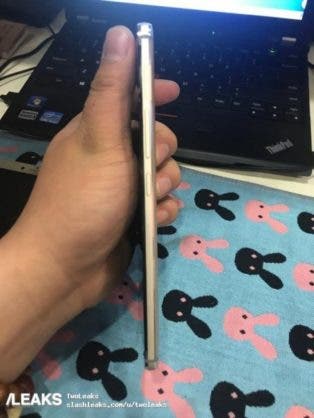 Do you think the Snapdragon 820 is the right choice in 2017? Let us know in the comments below.

Previous Oukitel C5 will kick off the sales with a $49.99 price

Next Gionee S10 shows up on TENAA with 4GB RAM, Android Nougat