Microsoft launched another surface product today, one that will surely manage to impress all those of you out there who prefer something easy to use, and highly portable – yet powerful. 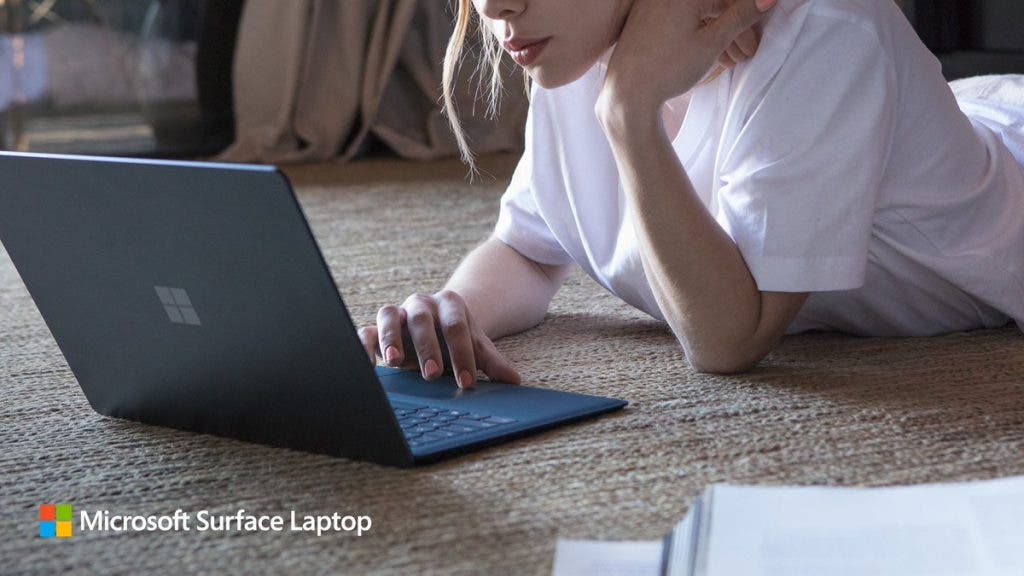 The Microsoft Surface Laptop comes with a 13.5-inch PixelSense display and is the first Microsoft device to run Windows 10 S, a special version of Windows 10, aimed to take on Google’s Chrome OS. This version runs Windows apps that can be downloaded from the Windows Store and not other desktop applications, so it is aimed primarily at students who plan to go to college etc. 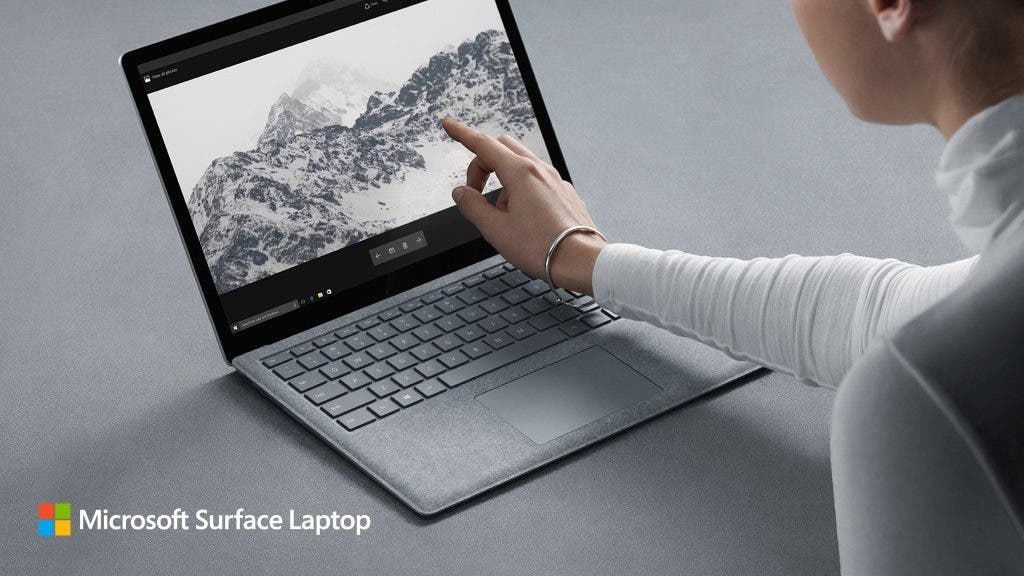 The Surface laptop is powered by Intel Core i5 and Core i7 processors, and Microsoft claims that its battery life can last up to 14,5 hours (!) – while being faster than the i7 Macbook Pro model. The Core i5 variant of the device packs 4GB/8GB of RAM, 128GB/256GB SSD and Intel HD Graphics 620 GPU, while the Core i7 version comes with 8GB/16GB of RAM, 256GB/512GB SSD, and an Intel Iris™ Plus Graphics 640 GPU. 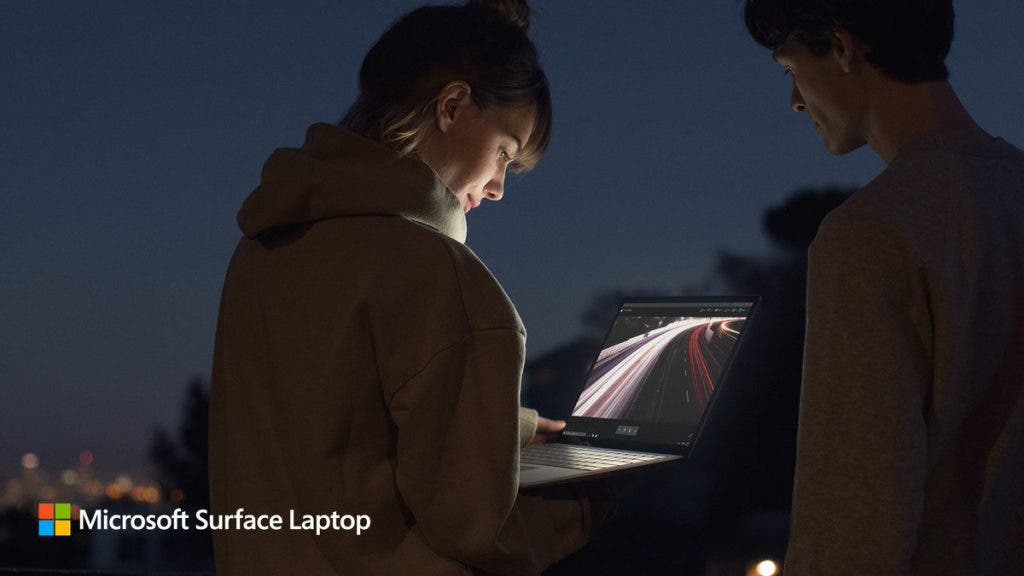 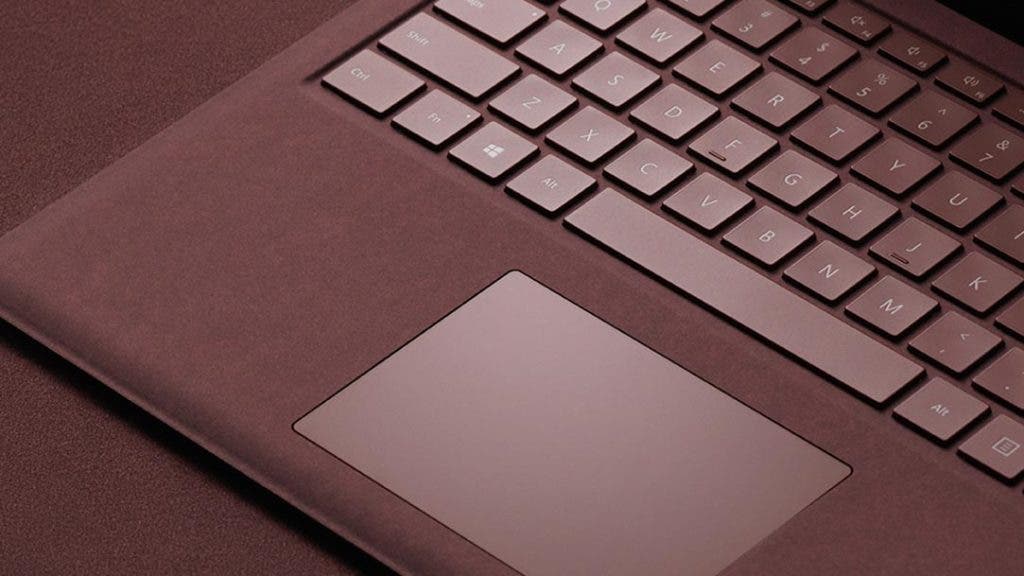 The device is scheduled to begin its pre orders today starting with a 999$ price tag for the Core i5 version (with 4GB RAM/128GB SSD) and you can expect to have it in your hands by mid June.

Next Huawei MediaPad T3 Lite 10 gets certified by the FCC