A couple of weeks ago, Huawei launched the MediaPad T3 in two variants. A few days later, another mystery tablet appeared on TENAA, possibly the MediaPad M4. And as of late April the Huawei MediaPad T3 Lite 10 has been certified by the United States Federal Communications Commission (FCC), a regulatory body similar to TENAA. 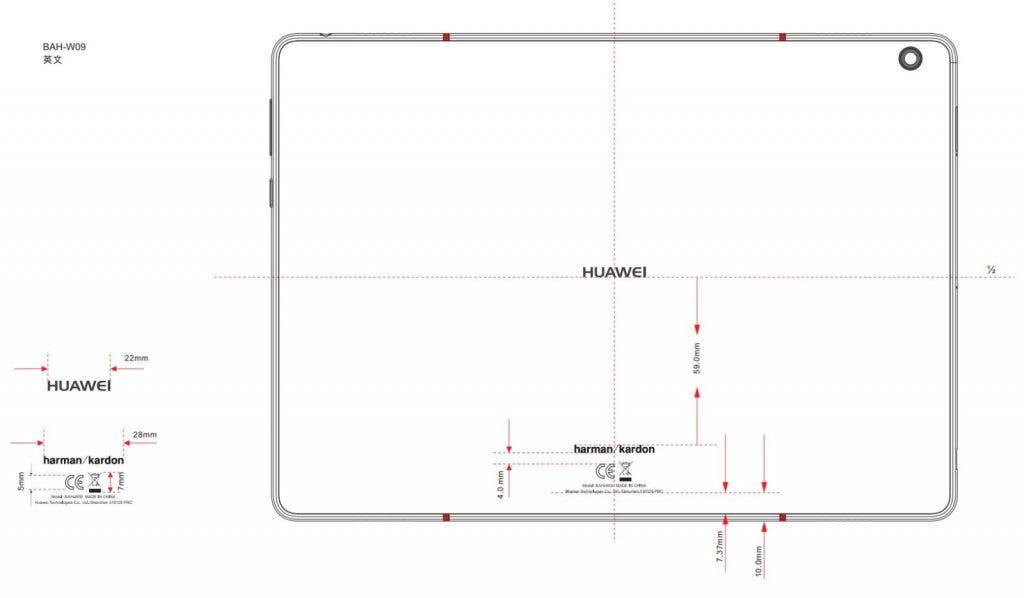 Bearing the Model Number BAH-L09, this might be the same tablet that was recently released in Poland, waiting for its launch in other parts of Europe in the near future. There are supposedly two variants of the MediaPad T3 Lite 10 that will be released in the U.S., one with a sim card slot, which is the one with the model number BAH-L09 and another WiFi only version. The model certified by the FCC is probably the base, WiFi only model.

The certification issued by the FCC doesn’t reveal much about the device, but from the information we have, the Huawei MediaPad T3 Lite 10, as the name suggests, will have a 10 inch display with support for a full HD (1920 x 1080) resolution. The tab will be powered by the Qualcomm Snapdragon 625 coupled with  3GB of RAM. The tablet will house 32GB of internal storage. Fueling the tablet will be a 6,660 mAh battery.  From what the specs say, the MediaPad T3 Lite 10 seems like a solid mid range tablet, meaning it will mostly have an affordable price tag. In Poland, the tablet is priced at 1,399 zloty ($363) for the WiFi only model and 1,599 zloty ($415) for the 4G LTE model. There’s no ETA to this tablet yet, so stay tuned for more!