ZOJI have officially released their ZOJI Z6 and Z7 models back in March, followed by a presale event from middle of April. But now it’s time for the real thing, because the phones and respective orders are finally ready for shipment.

Both phones belong into the rugged cathegory with IP68 certification and resistant build, but of course there are some differences between them. ZOJI Z6 brags to be the thinnest rugged phone on the market and measuring just 9.9mm thickness it might as well be. It’s an affordable 3G model coming with MT6580 chipset, Android 6.0 Marshmallow, G+G Corning Gorilla glass and 8 Mpix + 5 Mpix cameras. 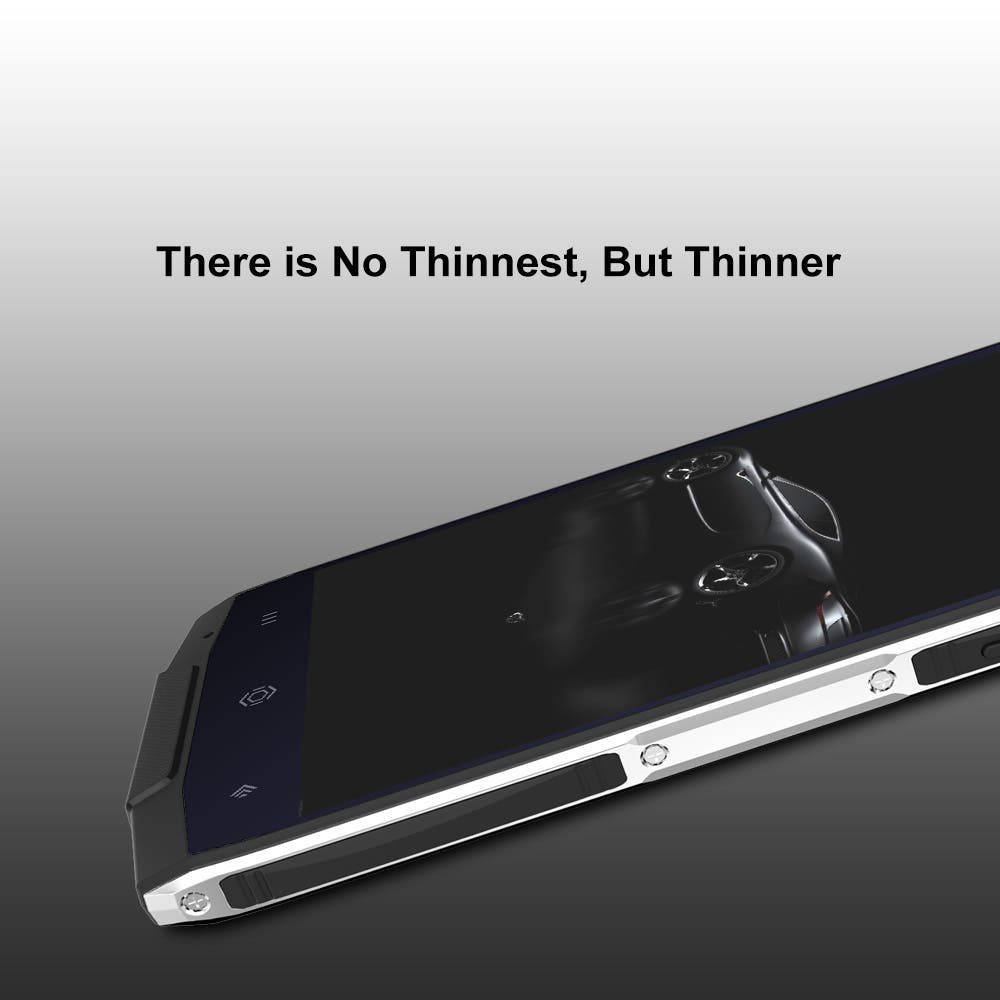 For the ZOJI Z7 the situation changes a bit, because it comes with slightly more powerful and 4G enabled MT6737 processor, 2 GB RAM, 16 GB inner storage and Android 6.0 with a promise of early Nougat update. It also employs circular arc design, metallic frame and smooth textured exterior of the brushed metal case.

Both models should start shipping already this week, but if you still didn’t pull the trigger you can still jump on the train picking one of them in either Banggood, Gearbest, Coolicool or Tomtop e-shops.

Previous Qualcomm sends invites for Snapdragon 660 unveiling on May 9

Next HOMTOM Mother’s Day Flash Sales Kick Off at AliExpress