The DOOGEE MIX is probably one of the most interesting phones to be coming out of China in the near future. Sporting a stunning tri-bezel-less display design and relatively high-end hardware with a power efficient MediaTek Helio P25 and 16MP plus 8MP rear cameras combo.

Today, we get to see the packaging the phone will come in, with an all black look and a leather case included with the phone, it definitely has a premium feeling to it. 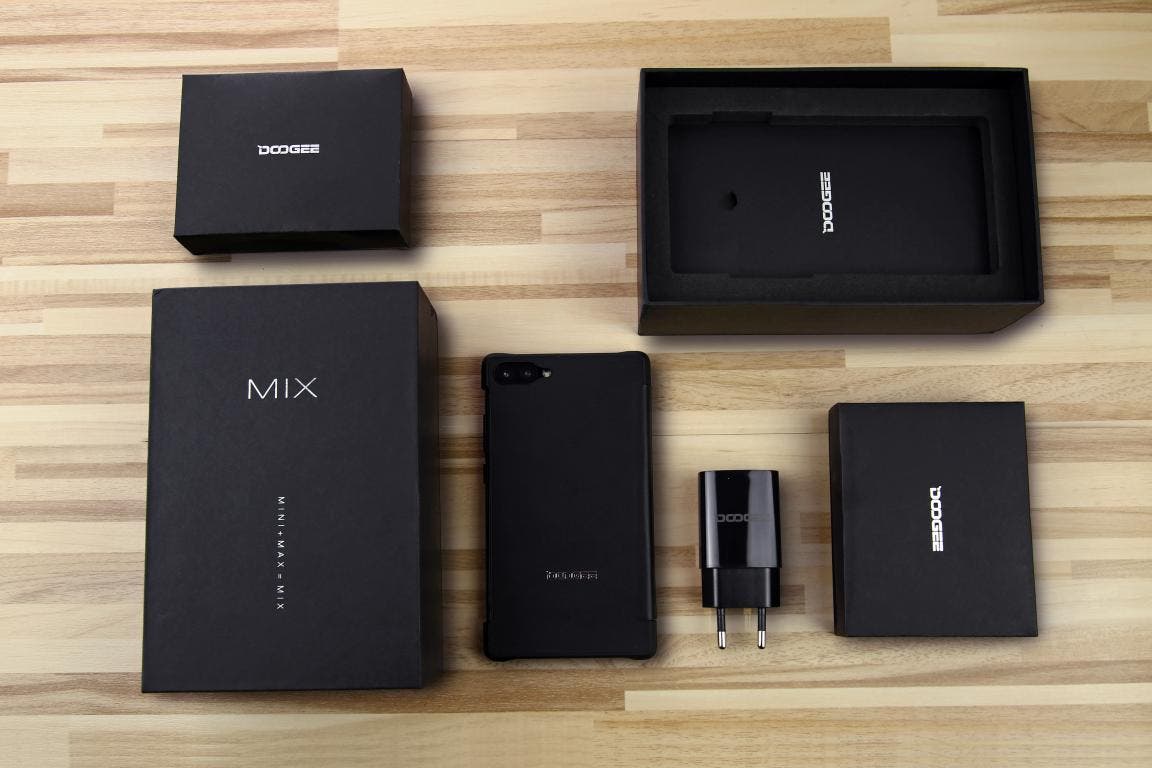 DOOGEE tells us that the MIX will be covered in Corning® Gorilla® Glass 5 both on the front and the back of the phone, giving the handset a much higher shock resistance compared to something like the ceramic back on the Xiaomi Mi MIX. Which as we all know is one of the most fragile phones on the market. The DOOGEE MIX also comes with a leather case, as we’ve seen in the image above, so that should help as well.

The leather case also features a front plate DOOGEE calls “anti-spy”, once you put it on your phone, viewing angles will reduce by a lot, so people around you shouldn’t be able to see what’s going on on your device. Definitely a cool feature if you’re in a crowded area and still want some privacy. 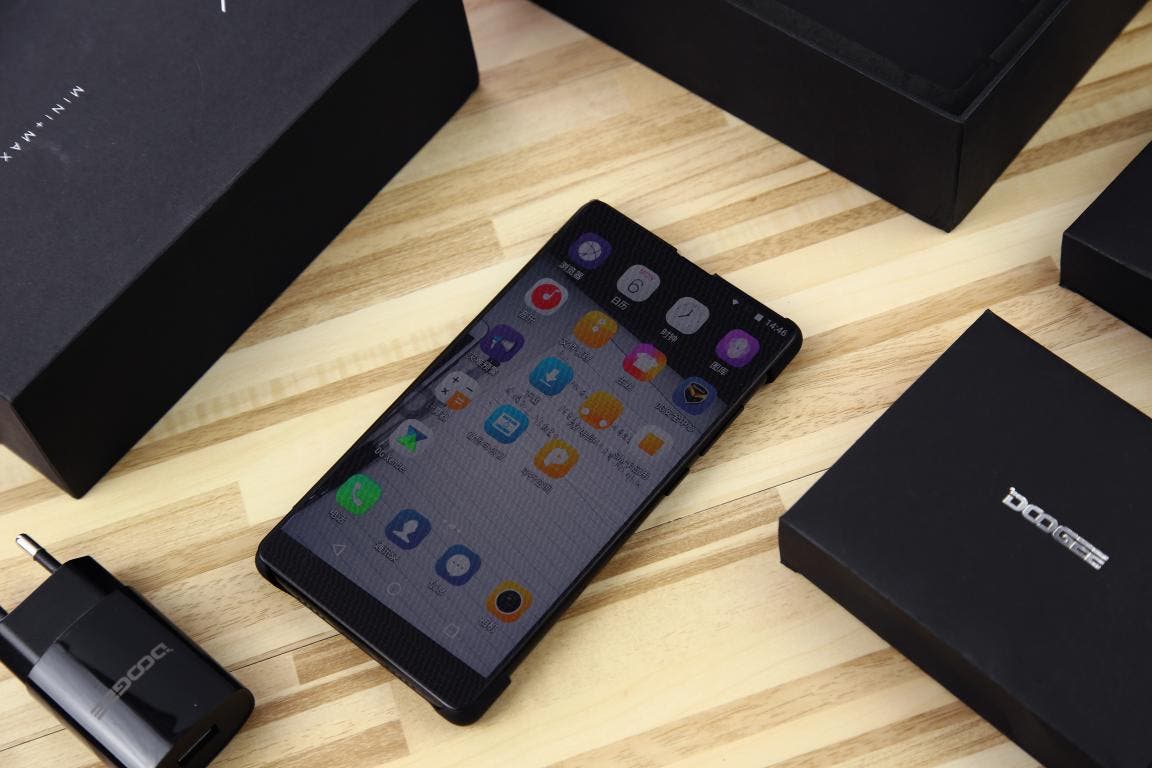 Here you can see the difference it makes: 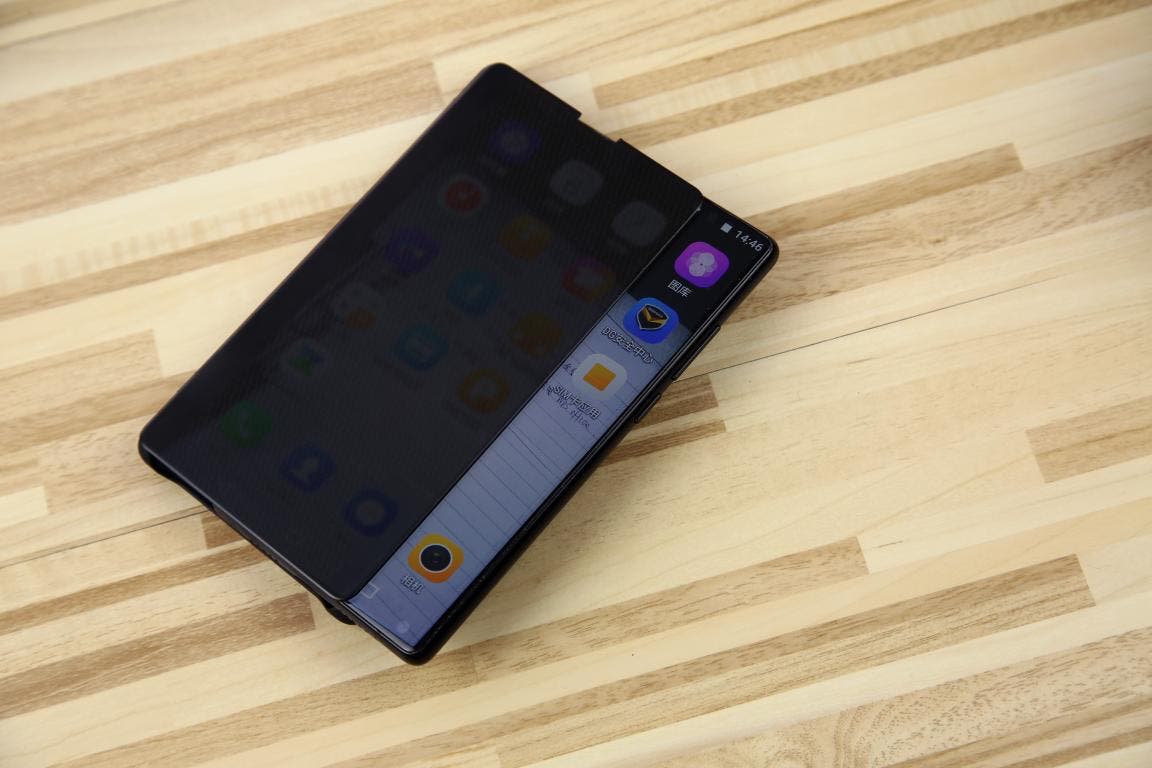 Other than that, the packaging is pretty minimal, it comes with an USB cable, USB charger and they went as far as making the warranty booklet black on the outside as well.

DOOGEE also released some photos of MIX models in different color variants, going from the Black to Aurora Blue and Coral Blue. With the Aurora Blue reminding the color of the Sapphire Blue Honor 8 and the Colar Blue looking like a Samsung S7 Edge. 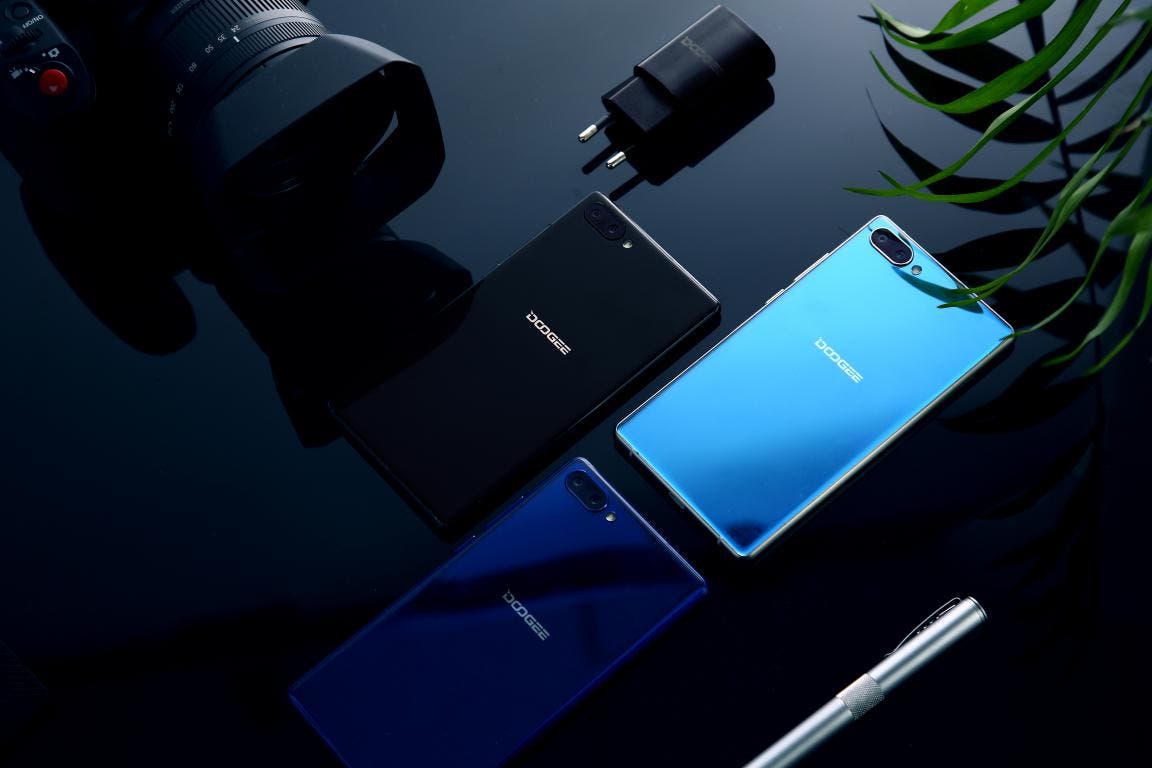 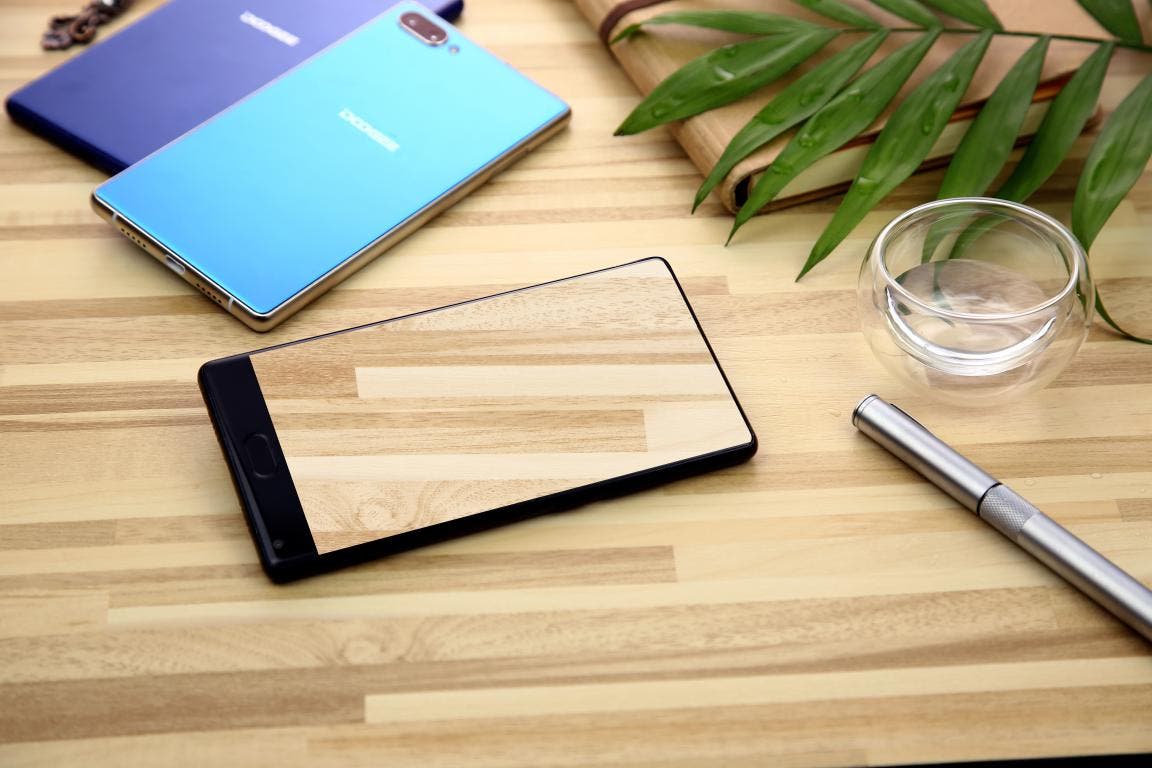 The DOOGEE MIX will be using a stainless steel frame around the body, applied with a vacuum ion plating technology that will burnish it with more than twenty processes. So it will look like very similar to the latest Xiaomi Mi6 which is made with the same technology. 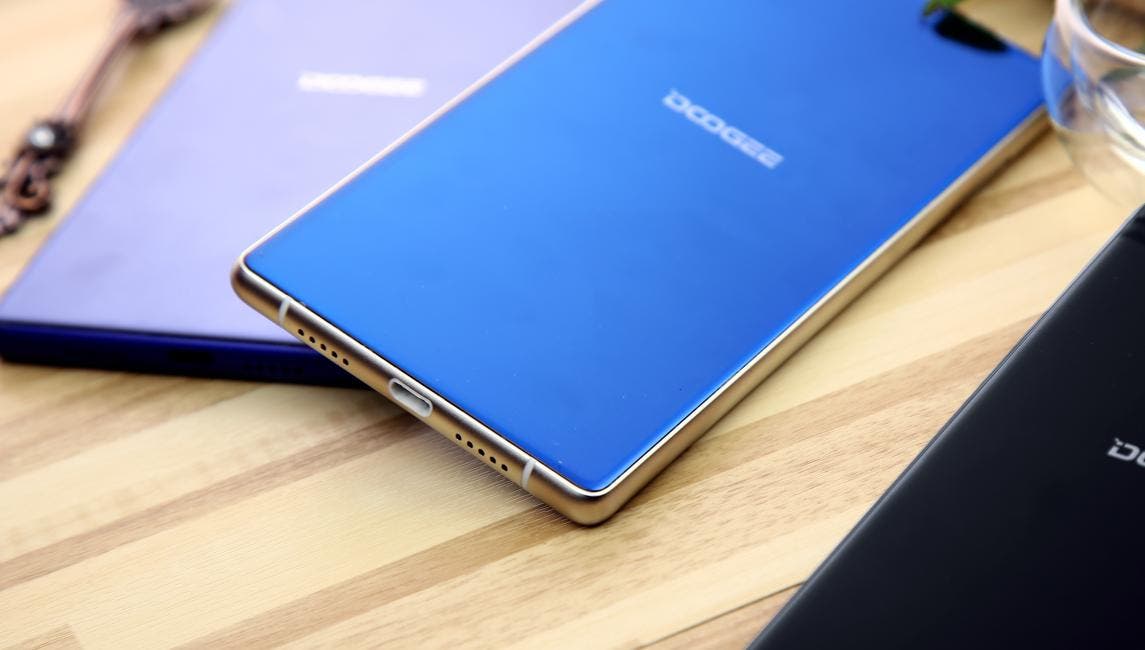 Finally, the DOOGEE MIX will probably be sold for about $200, quite an interesting price for a device with these looks and hardware!

Previous Buyers beware, there are fake Nokia 3310 in China, here's how to spot them

Next Huawei brings their Huawei Watch 2 to the UK