Bluboo have been releasing quite a few phones in the last period; the Bluboo Edge is one of those that doesn’t shine for the unique design — it’s kind of a Samsung S7 edge clone — but still manages to please your eyes, costing less than a third of the real deal.

But how good is it if it doesn’t work properly or it’s too bad at any task? Well, we’re going to find out how well it does in this full review!

The Bluboo Edge comes in quite simple packing, inside the box we find a micro-USB cable, 5V/1A power adapter, a plastic case and a screen protector which doesn’t actually cover the edges of the screen.

The phone sports a metal frame and a plastic body, with fake antenna lines printed on the back just for looks. Despite using lighter materials for the body the Edge is still heavy at about 202 grams, also due to the thick glass layer they’ve used on the device. Side buttons are easy to reach but a tiny bit flimsy. 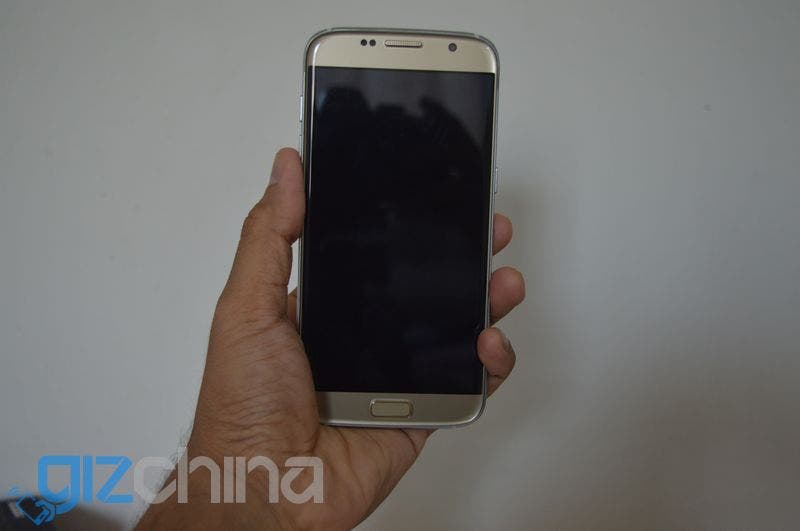 The display on the Bluboo Edge is 5.5-inches in size, and is an IPS LCD and with HD resolution. And what had to be the bestselling feature of the phone is actually lacking: a curved display.

Sure, the glass coating on top is curved and makes the screen look curved as well from the side, but in reality the screen is flat. Given the price of the phone this detail could have been overlooked, but since you’re buying the “Edge”, you should know they’re only talking about glass, not the actual display.

Another small problem I’ve with the display is it not being oleophobic, after you use it for a bit you’re going to get stains and you will have to clean it up very often, somewhat annoying in the long run.

This is, especially, a deal breaker for many including me. 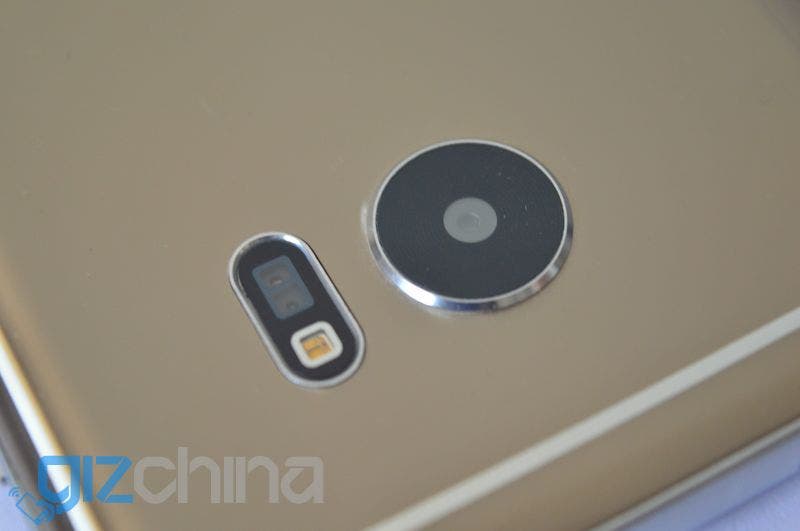 Bluboo’s Edge comes with a MediaTek MT6737 quad-core CPU that goes up to 1.3GHz and is paired with a Mali T720 GPU, then we have 2GB of RAM and 16GB of memory. The storage is, as you would expect, expandable through the microSD slot. The edge is snappy when opening apps or running games that aren’t demanding, of course with “only” 2GB of RAM multitasking suffers a bit, so you might have to reload apps from the get-go now and then.

The handset runs stock Android 6.0 Marshmallow, it might look nice for some and boring for others, it’s a really subjective matter. I wouldn’t bank on this phone really getting an update to 7.0. 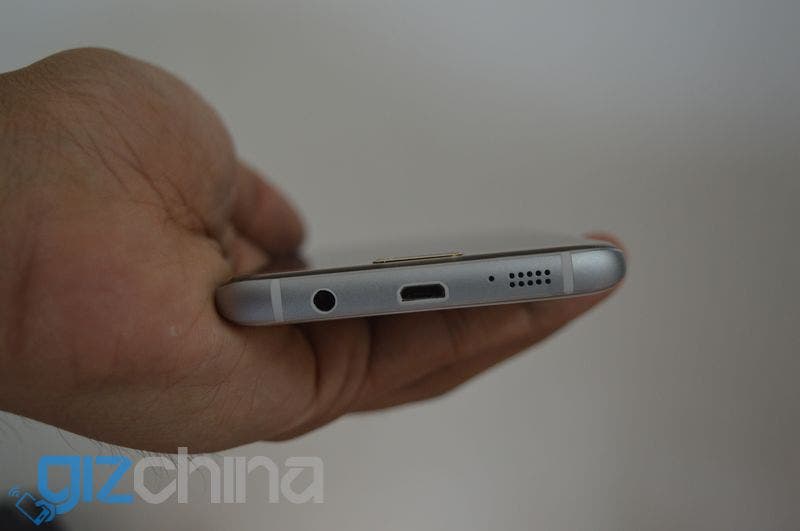 Connectivity wise, the Bluboo Edge can work with two SIMs and supports 4G LTE with speeds up to 150Mbps, also band 20 is available so the phone means it should work perfectly in Europe and most other countries. WiFi works on a/b/g/n networks and Bluetooth is 4.0 version. Interestingly enough, there’s also an heart rate monitor, just like on the Samsung S7 / S7 Edge.

The speaker is placed at the bottom and its quality is average, although it can get pretty loud. It’s one of the first flaws you find in an inexpensive Chinese phone — most which cost much lesser than this handset.

Battery life on the phone really depends on your usage habits… as you would expect. To be fair, however, if you’re not an extremely heavy user, you can expect to get to the end of a day with this. With any kind of heavy use, you can definitely forget that.

Bluboo’s Edge main camera has a resolution of 8MP which can be interpolated to 13MP and there’s a single LED flash. Photos taken with this phone aren’t that bad, actually. They’re mediocre with enough light but quality drops immensely in low light situations, photos get a red tint and image noise takes over.

MediaTek uninspired camera software doesn’t make it any better, causing it to be slow at focusing and lacking many useful features available on more customized phones.

HDR does make things a bit more ‘interesting’, to say the least.

The Bluboo Edge now costs about $115 from Chinese online retailers, at this price you’re getting a low to mid-range phone with a nice looking design and an overall good build quality.

Get the Bluboo Edge

If you were expecting much more at that price point then you’re going to be disappointed. In all fairness, there are many other — more lucrative — avenues to invest your $115 in. In any case, if you’re interested in getting one, hit the button above.

Previous Gionee S10 Plus pops up on TENAA with dual cameras, both front and the back

Next Moto Z2 Play: Thinner design at the sake of the battery