The Gionee S10 appered on TENAA a couple of weeks ago with a dual camera setup in the rear. And now, the latest smartphone to turn up on TENAA is the Gionee S10 Plus, third in the line of the S10 series, behind the S10C with a 5.2 inch display and the S10B with a 5.5 inch display.

The S10C features a single rear camera, whereas the S10B features a dual camera setup in the rear. The S10 Plus will feature both front and rear dual cameras, allowing for that extra depth perception in your selfies. 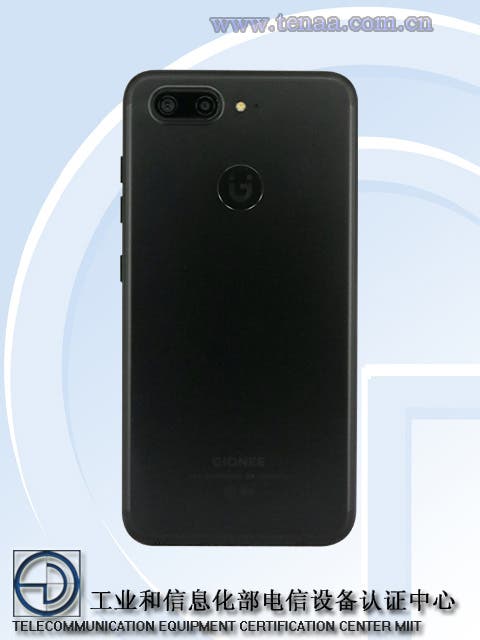 The Gionee S10 Plus is powered by an octa core processor clocked at 2.5GHz coupled with 4GB of RAM and 64GB of internal memory with support for expansion upto 128GB via micro SD card. The display on the S10 Plus is a 5.5 inch full HD one. The fingerprint sensor lies in the front which doubles up as the home button. 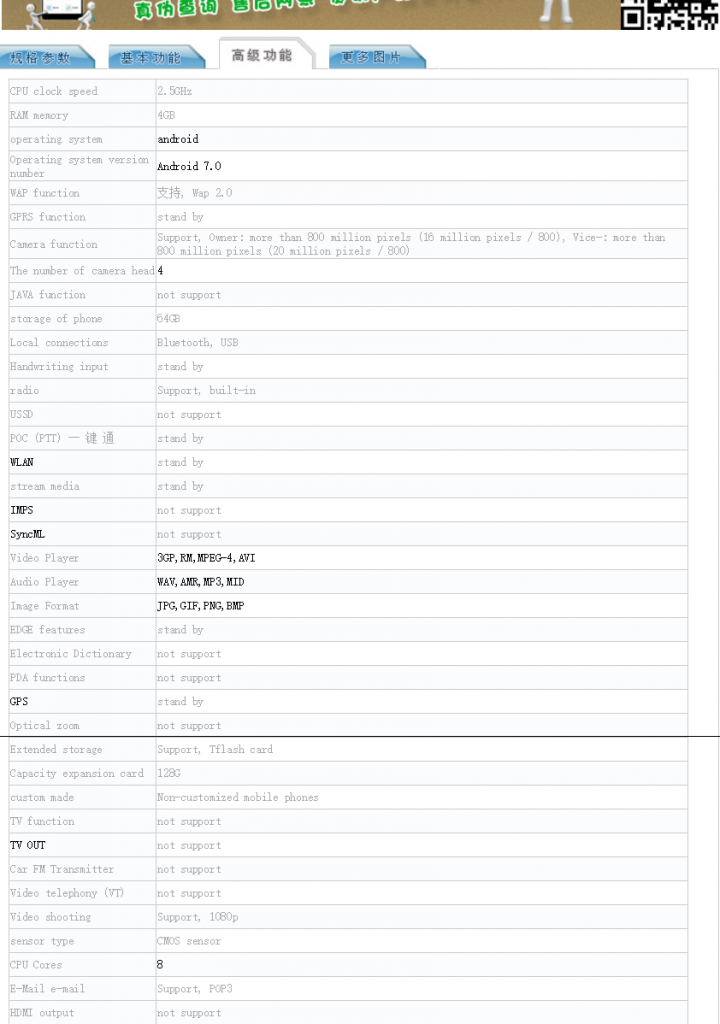 The camera department is where this phone stands out. Gionee decided to go all out here with both the front and rear sporting dual cameras. The front has a 20MP + 8MP shooter and the rear houses a 16MP + 8MP setup with flash, and a slight camera bump.

There is no announcement from Gionee as to when it will unveil the S10 series. So watch out for more!