It looks like Xiaomi is working hard to further improve its MIUI interface and after having already released the MIUI 8.2 update back in February, now the company seems to be working on the next version of its launcher – MIUI 9.

What’s funny is the fact that the company accidentally sent out emails to app developers, informing them about 2 new features – split screen and PIP (picture-in-picture). OK, these may be old news for most of you who have a Samsung, LG or similar smartphone but it means a lot to millions of MIUI users who have been expecting these announcements. According to these, the next MIUI update will allow compatible devices to have two apps share the screen, in both portrait and landscape orientations. The picture-in-picture feature also, will allow apps to minimize into a small box that floats on the display. 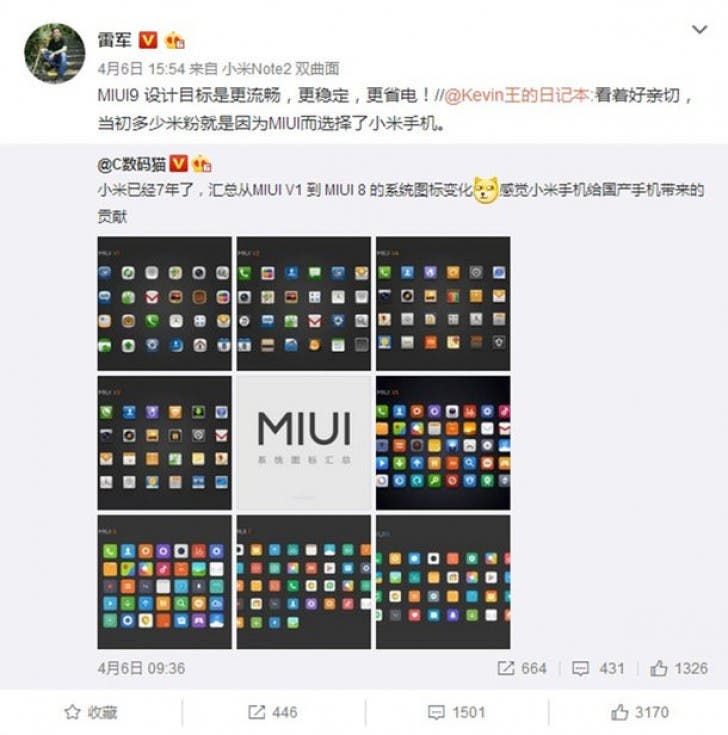 These features will require developers to implement them in their applications during the next weeks, but rest assured, all Xiaomi’s built in applications will fully support them. According to rumors, the MIUI 9 is expected to launch sometime during the second half of 2017.

Previous Nokia 6 gets Android 7.1.1 update in Hong Kong and Taiwan

Next Gionee S10 Plus pops up on TENAA with dual cameras, both front and the back