Well this could be interesting, if it turns out to be true. According to Chinese leakster @mmddj_china there’s a rumored Galaxy model in the works that goes under the name Galaxy C10 and carries a model number of SM-C9150. 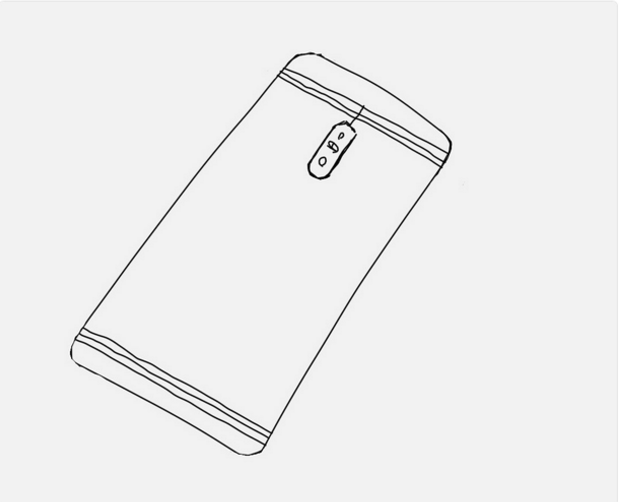 The most-awaited device is going to be equipped with a Snapdragon 660 SoC (scheduled to be officially unveiled tomorrow) and it will be featuring a dual camera setup on its back. A sketch of the so called Galaxy C10 model had surfaced a couple of days ago but as you can see it’s pretty much the same phone as the one in the image above.

The sketch doesn’t show a fingerprint sensor so we can assume that it will be placed in front, just below the Home button of the device. According to the Chinese leakster, Samsung also plans to unveil one more model in the future called Samsung Galaxy C9 (2017) and its model number of SM-C9100.

Unfortunately there’s no official confirmation on when this Galaxy C10 model is expected to be unveiled but recent speculations say that it will be official by the end of this quarter or arrive in Q3 2017.