Budget phones come a dime a dozen, and recently, good budget phones have become pretty common as well. Xiaomi leads that pack with their Redmi series of phones, and the Xiaomi Redmi 4X is the latest in the company’s push into budget segments everywhere. And to the surprise of no one, this phone is not bad at all.

The Redmi 4X is incredibly close to the existing Redmi 4 and Redmi 4A in specifications. It inherits traits from both phones, the metal body of the Redmi 4, the 720p screen on the Redmi 4A and finally the 4100mAh battery in the former device. The processor is completely new though, the Snapdragon 435 never having been used in a Xiaomi device before. As such, I know exactly what to expect for pretty much every aspect of this phone, and let’s see if I’m right.

Another budget phone from Xiaomi 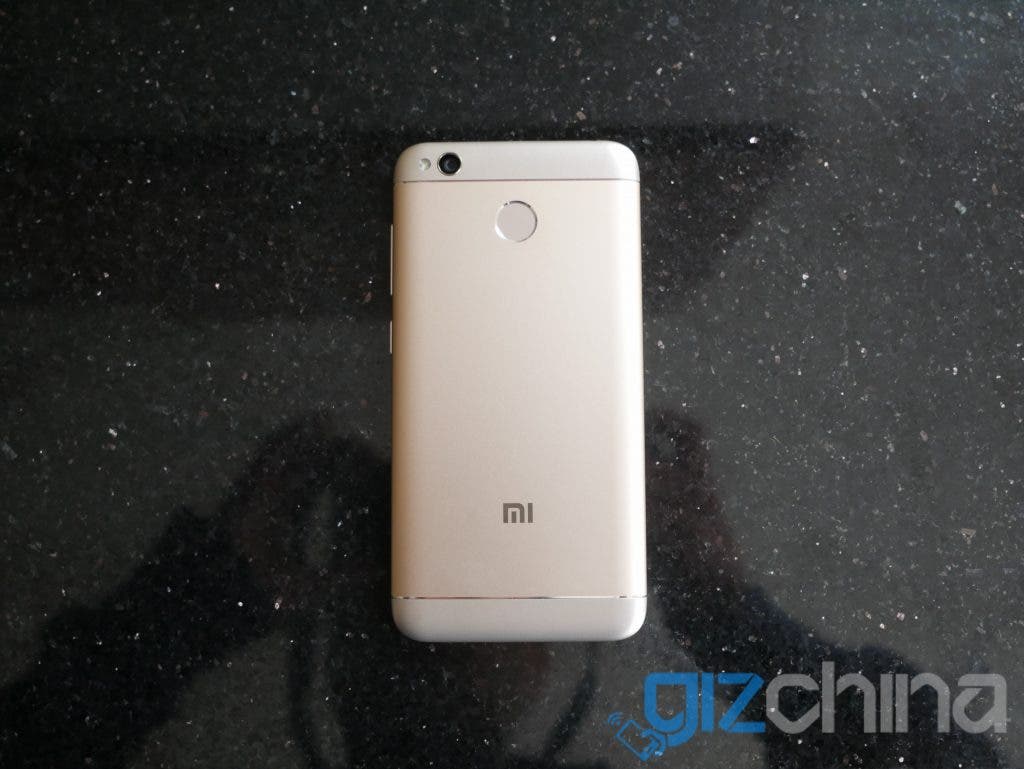 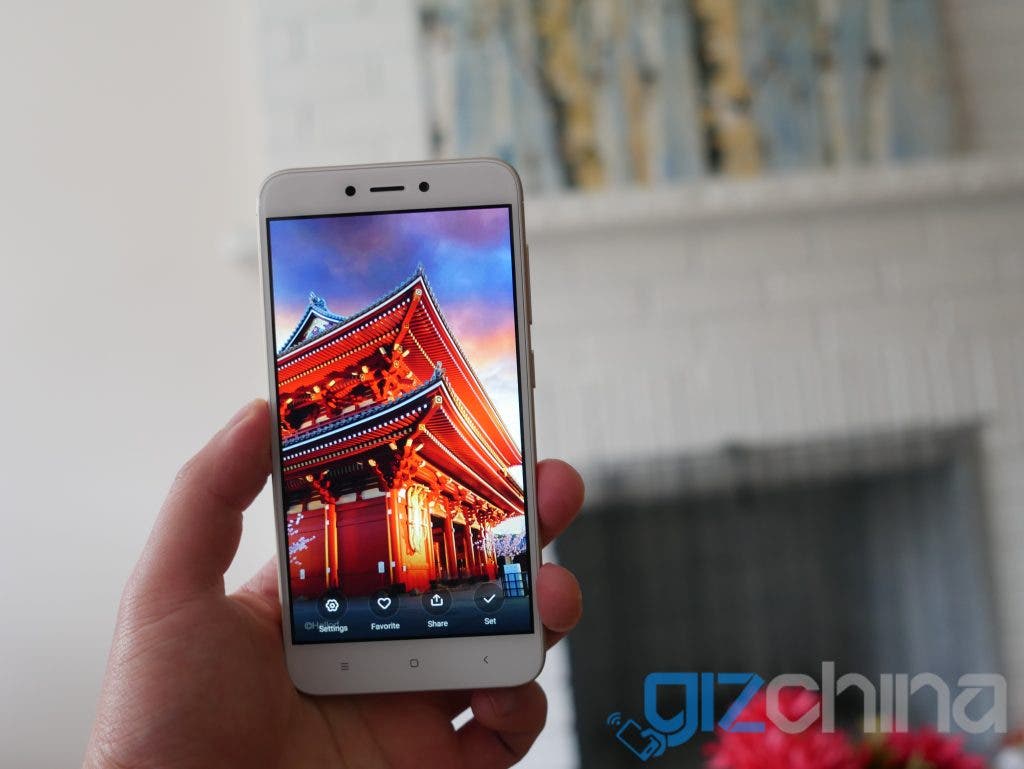 There are three capacitive buttons on the front and the fingerprint sensor on the back. I have no complaints here, and the build quality is particularly impressive when the MSRP is $100USD (street prices close in on $129USD). Xiaomi is either getting better at cutting costs or they are selling these things at a loss. 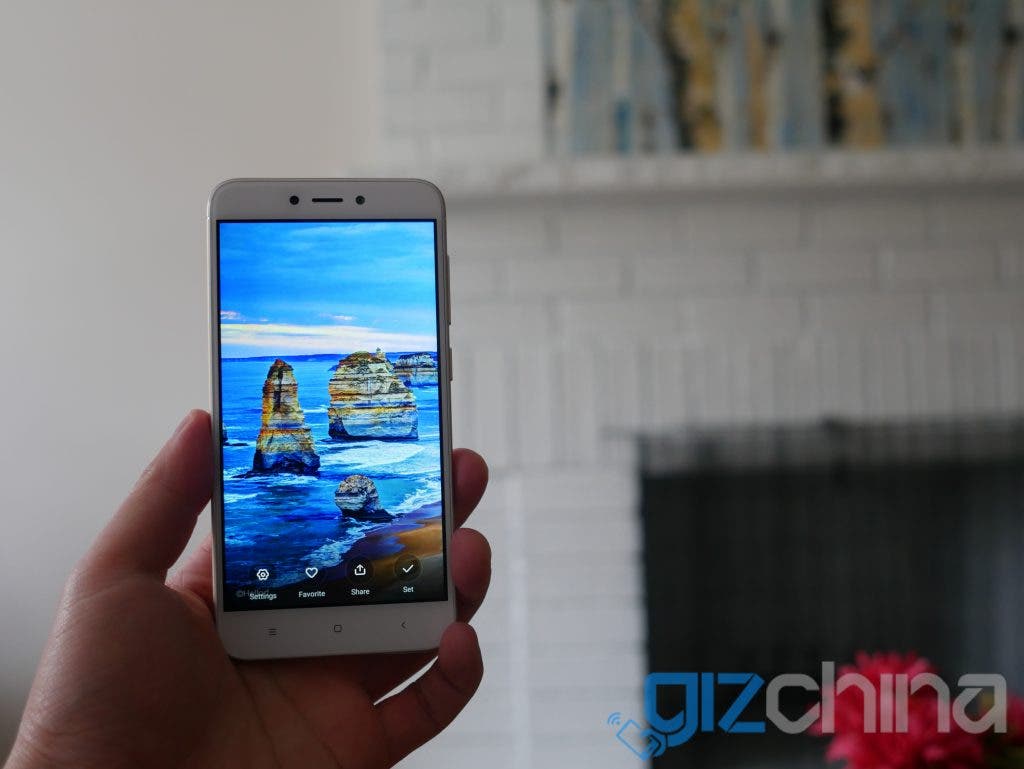 The 720p IPS display does its job. It displays stuff adequately well, colours are reproduced fairly accurately, there is decent saturation and contrast, and the crispness of the screen is adequate as well.

The maximum brightness tops out at 400 nits, not spectacular but good enough in most situations except for direct bright sunlight. I don’t see any mention of Gorilla Glass either, so do be careful. 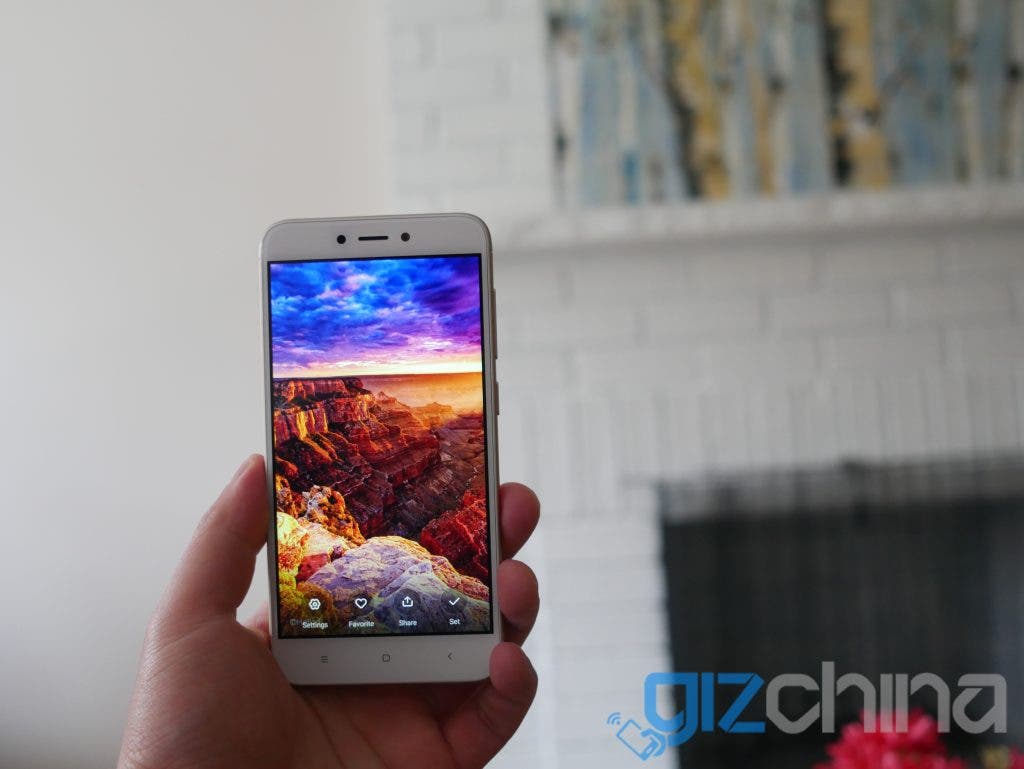 Just like most if not all Xiaomi devices, the speakers produce incredibly loud sound. I was able to hear it in pretty much any normal situation, so no complaints there. There is lots of room to improve the quality of the audio though, as the bass is lacking and the mids and highs are present but lack clarity.

I’m expecting some great battery life with this phone, not up to Redmi 4 Prime levels of crazy but definitely approaching that. Guess what, the Redmi 4X gave me a nice surprise, even though I thought I knew this phone inside and out before even touching it. 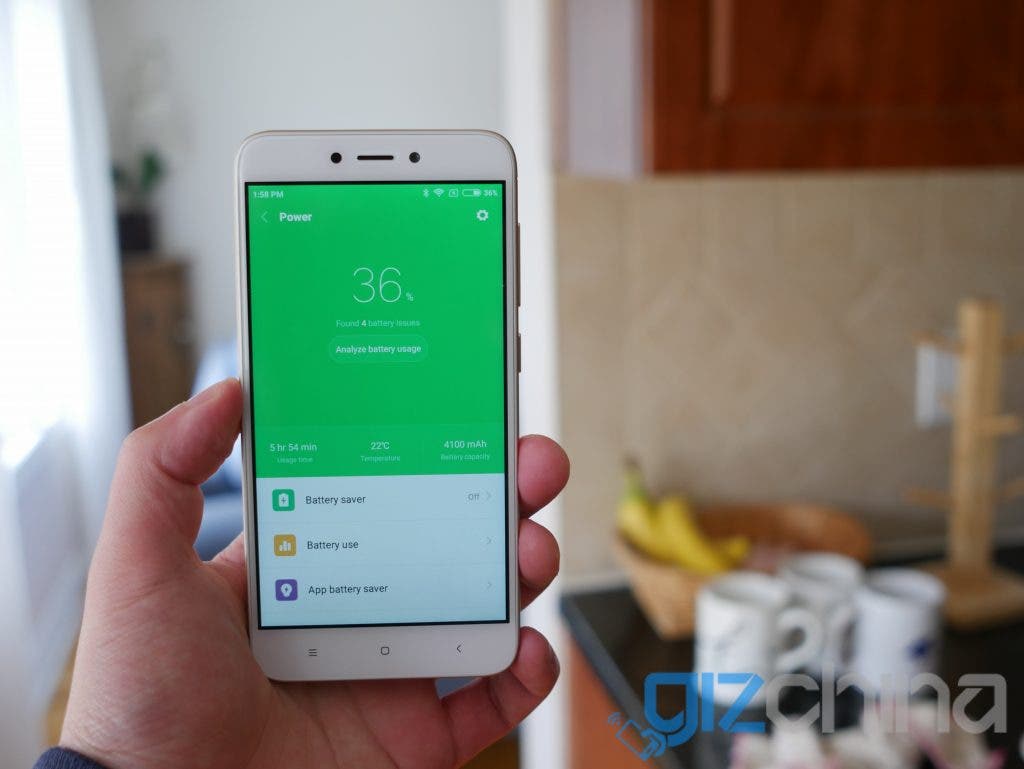 I was able to get around 8 hours of screen on time with about 20% battery left, which is incredibly impressive, considering this was heavy use, a lot of Youtube, taking photos and some gaming. The battery life on this phone approaches the battery mammoths (Ulefone Power 2/Oukitel K6000 Plus) with just the 4100mAh battery.

If you are a regular person (e.g. not me) you won’t be able to kill this phone in one day, even those odd, awkward days when you find yourself out later than you expected. Heavy users will be hard pressed to destroy the battery in a day while light and medium users will need anywhere from 2-4 days to drain the battery completely.

MIUI8 is preinstalled over top of the phone and the phone runs very well. I did not see any slowdowns in general use, swiping between home screens, opening settings, I did not notice any interface lag. Moving on the app performance, the Snapdragon 435 performs a lot more decently than I thought it would.

Yes, launching apps is more ponderous than even midrange MediaTek chipsets like Helio P20s, but the gap is smaller than you would think. I have the 3GB version of the phone so multitasking is passable, between MIUI and opening multiple apps I still could max out that 3GB of RAM pretty easily. If you have the 2GB version your multitasking performance will be that much poorer. 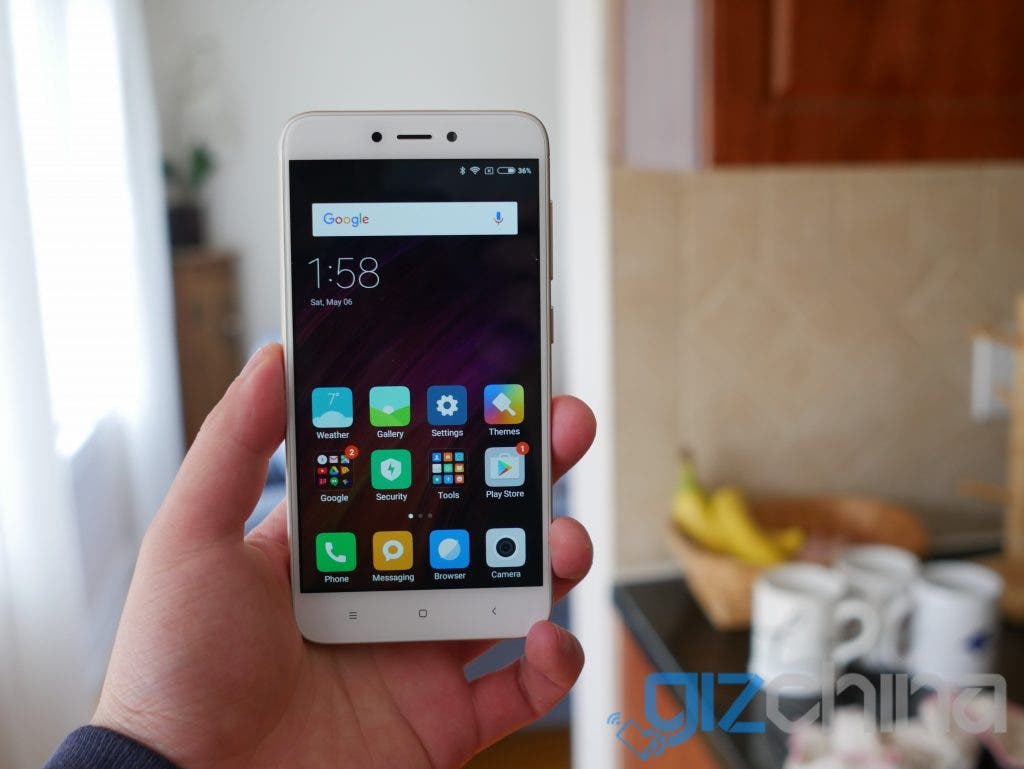 The Snapdragon 435 also does well in gaming. I saw a couple of dropped frames while playing intense games like modern combat or asphalt, but the overall experience was still more than good enough. 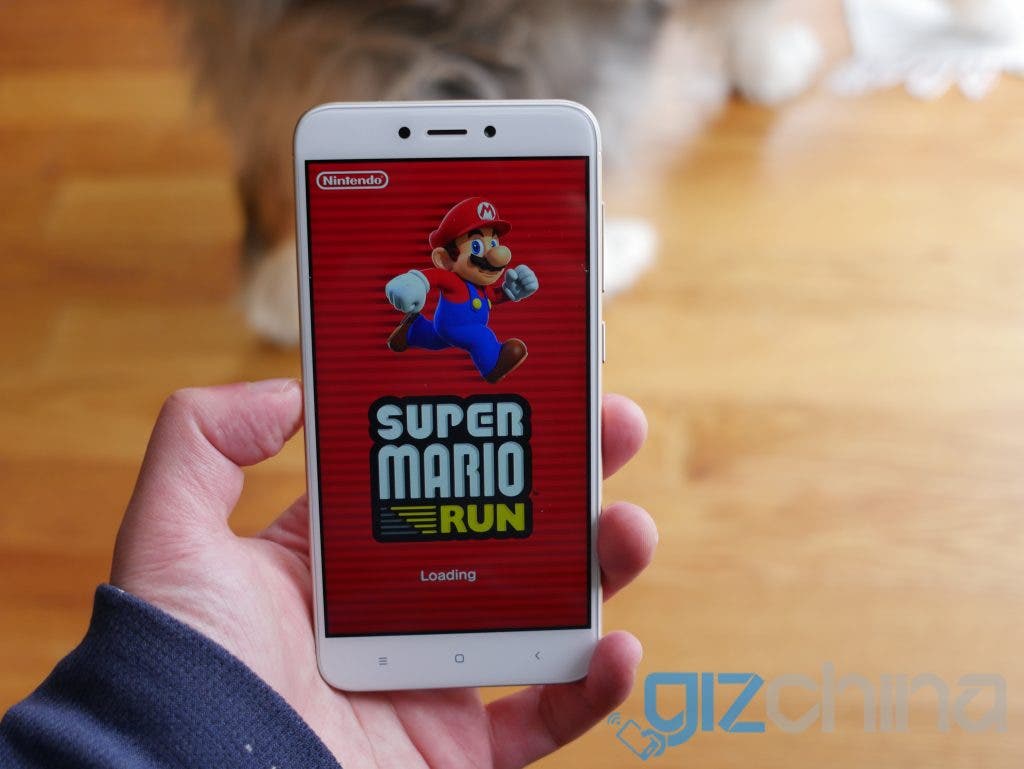 In conclusion, the Snapdragon 435 delivers more than enough performance for the average user. If you are a power user, you might want to look elsewhere.

I saw no issues with connectivity in all aspects. The phone connects to my carrier both 3G and LTE, and speeds are good, not the best mind you but more than adequate. The phone’s WiFi is quite zippy, I could download games and videos very quickly, the Bluetooth connects to all my headsets and my car, and the GPS is very accurate as well.

The camera here is decent, the rear facing camera is capable of taking decent photos in good lighting conditions, they are still slightly less detailed than what I see on the other Redmi devices (except the Redmi 4A). Colours are fairly accurate and surprisingly saturated, I think Xiaomi’s software is doing a good job with the colours here. 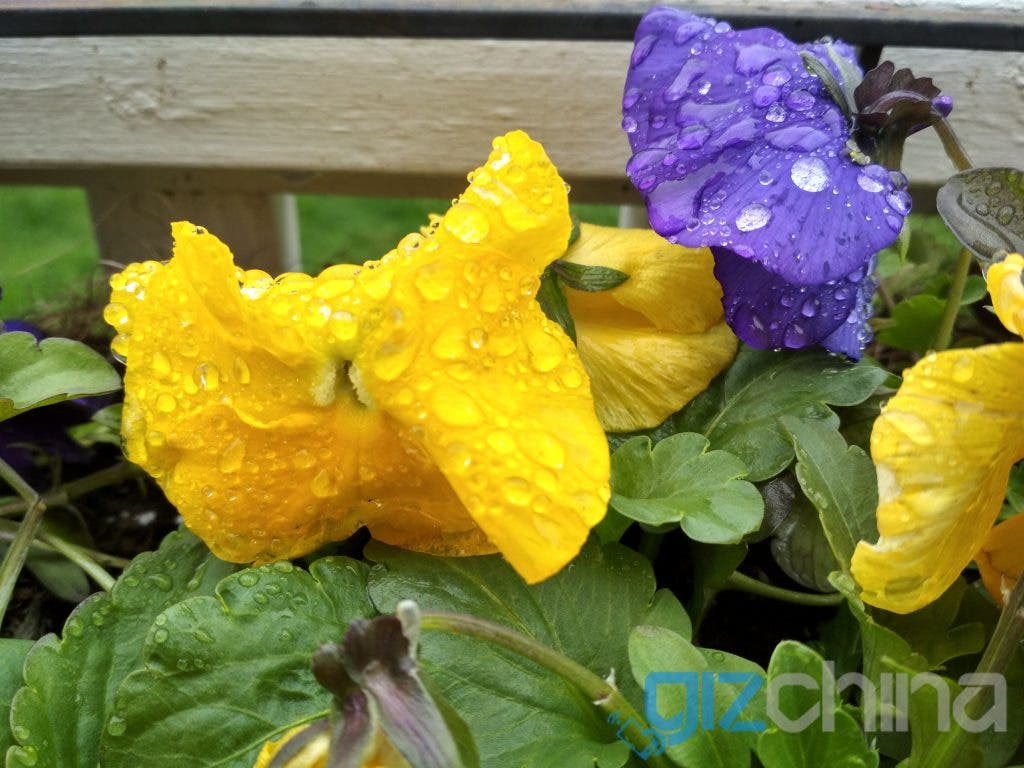 In low light the camera suffers from noise and grain, the usual.
The front facing camera is adequate for basic selfies, but if you’re thinking of taking a detailed selfie with this, that’s going to be difficult. 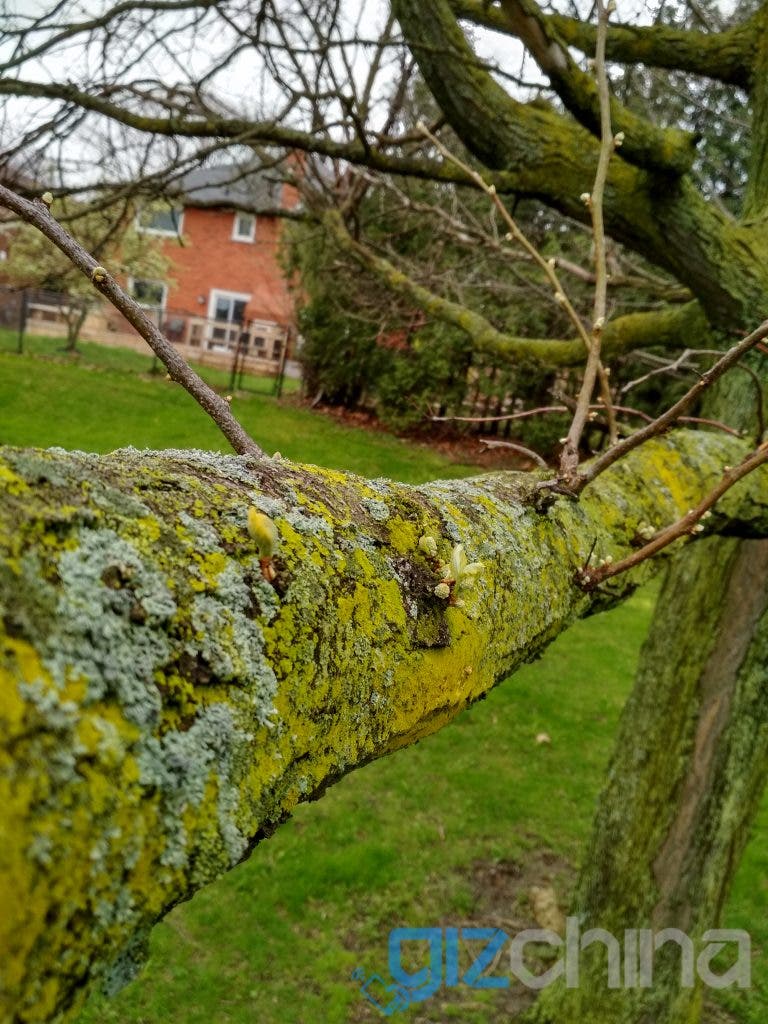 The camera is capable of taking up to 1080p video and the video has decent detail for a 1920×1080 resolution, and the crop on the sensor is pretty severe as well, nothing out of the ordinary here.

Unsurprisingly, the Redmi 4X is another great budget device by Xiaomi. It sits squarely between the more expensive Redmi 4 Prime and the less expensive Redmi 4A and directly cannabalizes the lesser known Snapdragon 430 Redmi 4. For an MSRP of $100, this is definitely a steal, but street prices start at $130, making it less of a deal, but still a great buy. I recommend this phone quite highly.

Next First Look at the Tri-Bezel-Less Elephone S8's Back Cover! (Video)