Back in February, South Korean tech giant LG, announced the LG X Power 2. It was expected to launch in the month of March but nothing of the sort happened. And now, via an official press release, LG has confirmed the global roll out of the X Power 2.

The LG X Power 2 will first end up with users in North America. Following which, the smartphone will arrive in select key markets including Asia, Europe, Latin America, and others. There has been no word from LG regarding the pricing and exact launch date of the X Power 2. 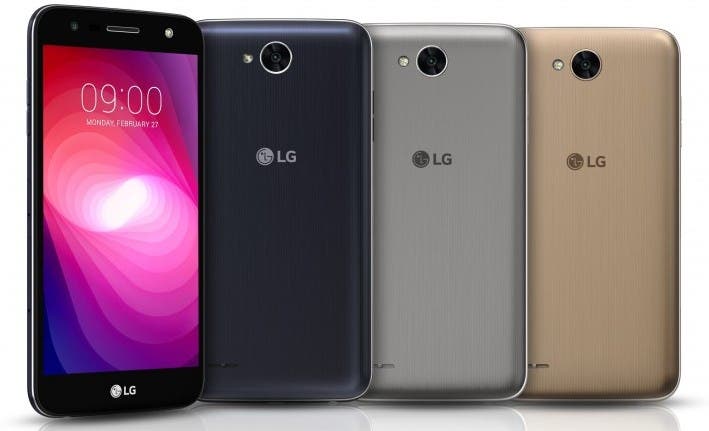 Successor to X Power 2, the LG X Power 2 features a 5.5 inch 720p display. It is powered by the MediaTek MT6750, a octa core processor clocked at 1.5GHz coupled with the Mali-T860MP2 for graphics processing. It will come with either 1.5GB or 2GB of RAM with 16GB of internal storage expandable upto 2TB with a microSD card.

Like its predecessor, the X Power 2 packs a massive 4,500mAh battery with quick charging. LG claims that this battery can give you 15 hours of video playback, 18 hours of internetbrowsing, or 14 hours of navigation. It even claims that the phone can charge to 100% in two hours thanks to the quick charging capabilities.

In the camera department, the X Power 2 has a 13MP sensor in the rear with LED flash and a 5MP wide angle selfie shooter with soft LED flash. The smartphone has the usual suite of connectivity options with WiFi b/g/n, Bluetooth 4.2, GPS, 3.5mm audio jack and micro USB port. Measuring 154.7 × 78.1 × 8.4mm the smartphone weighs 164 grams.