The new mid-ranger comes with a 5.5 inch HD display, along with a huge 4500 mAh battery providing exceptional talk and stand by times, according to the Korean company. Its battery consumption is so minimal that  the X power 2 can “operate for an entire weekend without recharging” but it can also playback videos for about 15 hours, provide navigational directions for 14 hours, or let you or surf the web for about 18 hours – all on a single charge. 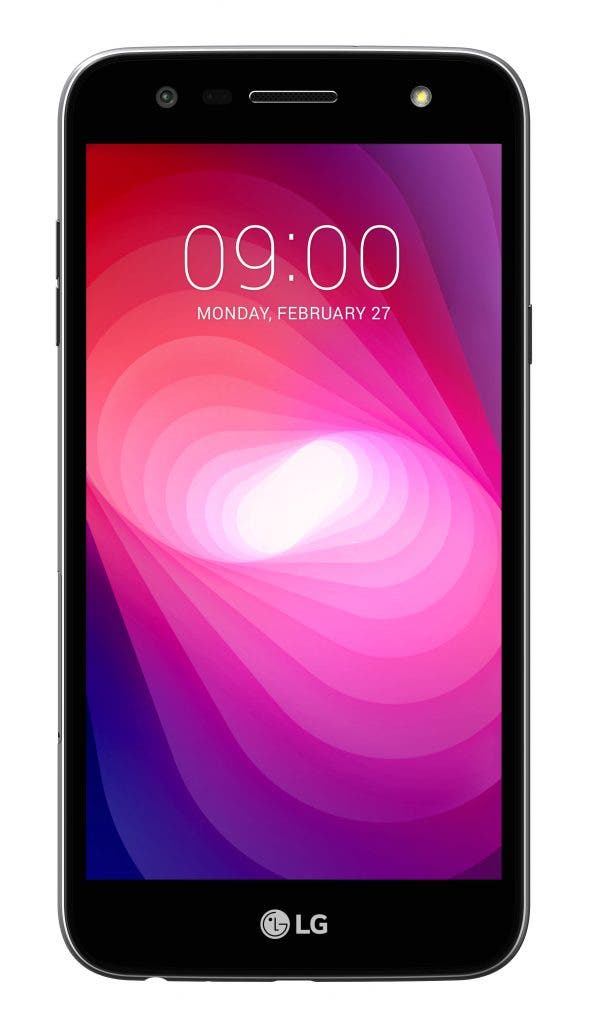 The LG X Power 2 runs on Android 7 Nougat, and it is powered by a 1.5 GHz octa-core processor, along with 2GB of RAM,16GB of storage and microSD support. It is also equipped with a 13MPixel main camera (with LED flash), a 5MP selfie shooter (with its own LED flash) and comes with all the bells and whistles like 4G/LTE connectivity, Bluetooth 4.2, WiFi, GPS (A-GPS) etc. 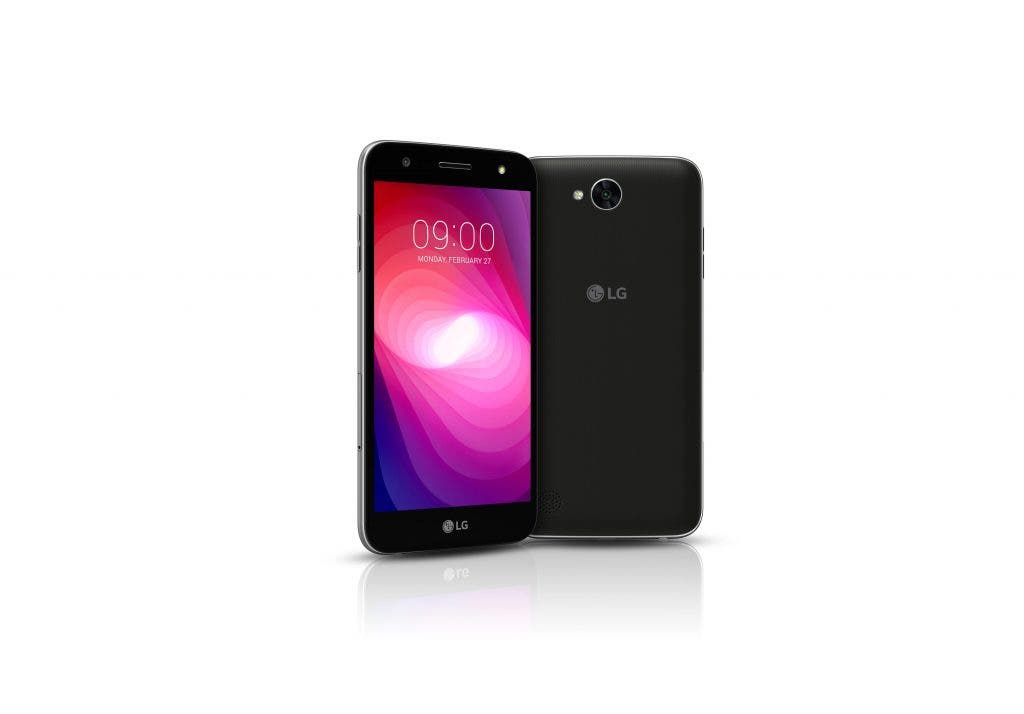 Next WhatsApp Status (i.e., Stories) now available for everyone