ZTE’s Nubia line of devices aren’t exactly the biggest competitors, but they’ve got some respectable devices. Amongst these is the ZTE Nubia M2 Lite, fresh off its official launch in India. So, how does it fare against the competition in India? Let’s take a closer look.

The Nubia M2 Lite has a 5.5-inch 720p HD display screen with 2.5D curved glass on top. Powering the device is the octa-core MediaTek Helio P10 (MT6750) processor paired with 4GB of RAM and 32GB of internal storage. This is expandable to up to 128GB via a dedicated microSD card slot. 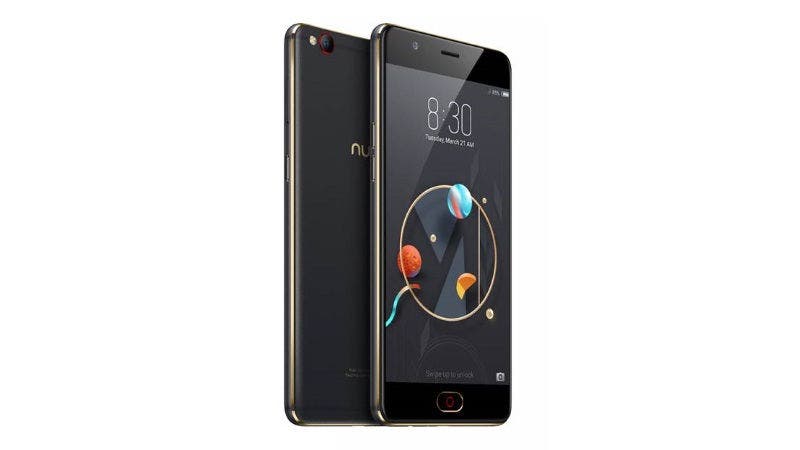 On the camera end, the M2 Lite comes equipped with a 13-megapixel rear shooter with an f/2.2 aperture and a 16-megapixel front-facing shooter with a 5P lens, f/2.0 aperture, and 79.8-degree wide angle. The phone features something called Neovision 6.5, which for the most part just seems like a new camera app.

Next HTC U 11 appears on GFXBench, leaves more specs for us to see