A mystery model that goes under model name “Taimen” appeared today on Geekbench running on Android O version, and surely a lot of eyes popped out. 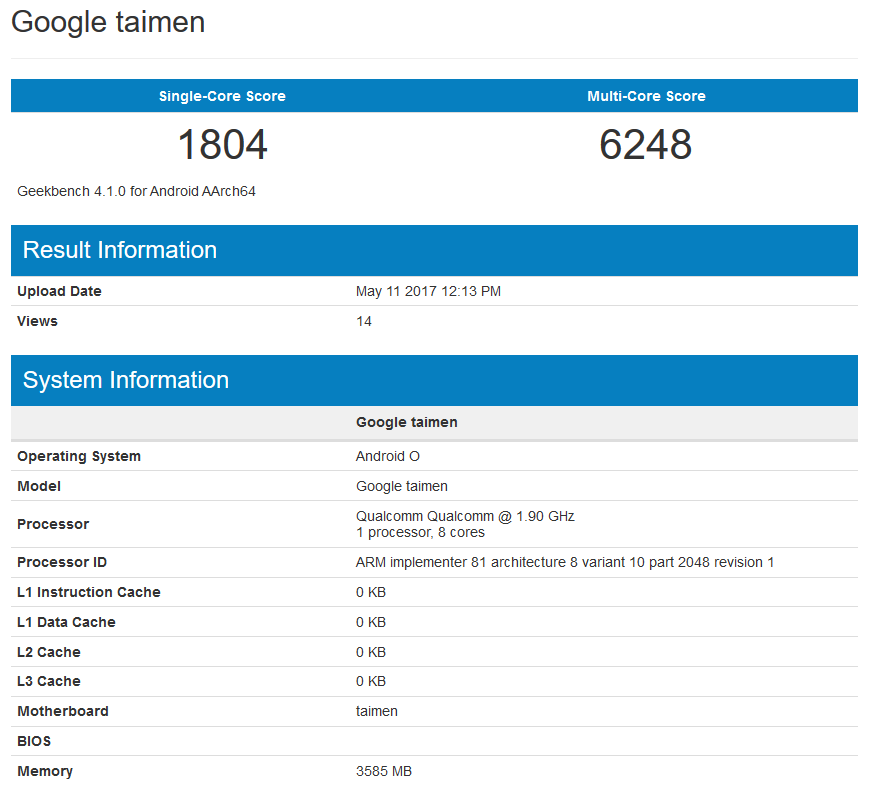 In case you don’t know, rumors talk about three upcoming Pixel phones from Google and since the first model, the company looked to the ocean in order to select their code names – mainly from large fish. Here’s the list of the codenames we know so far:

The “Taimen” model appeared today on the Geekbench benchmark site, running on Android O. The device packs a Snapdragon 835 chipset running the octa-core CPU at a clock speed of 1.9GHz and the single-core test resulted in a score of 1804 while the multi-core score hit 6248.

The previous two Pixel models were unveiled last October so it may look a little premature to expect this phone to launch soon, but in any case, that’s a start isn’t it? Oh and here’s what a Taimen fish looks like in case you ask: 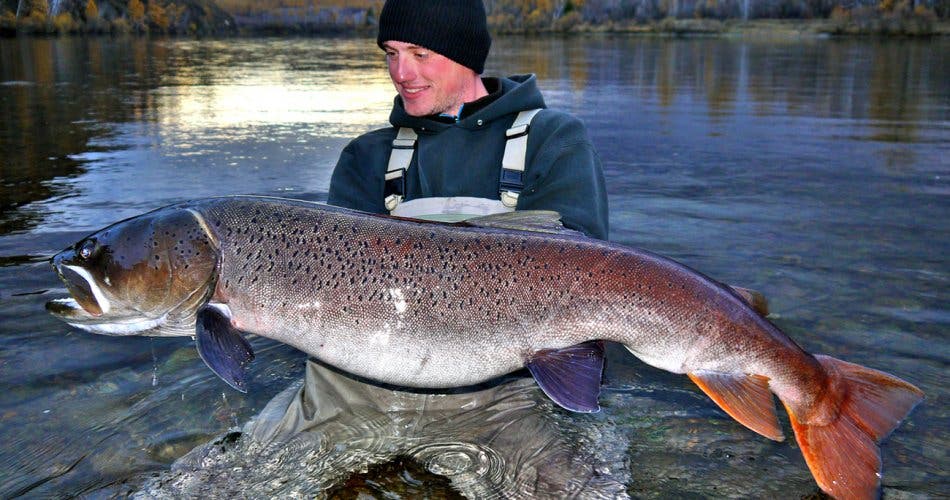 Previous Xiaomi Mi 6 proves to be quite durable to tests