Last month the Vivo X9S received radio certification in China. The X9 series have been a solid mid range offering from Vivo. The latest to pop up on TENAA is the Vivo X9S, one of the phones rumoured to pack the latest Qualcomm Snapdragon 660 chipset. 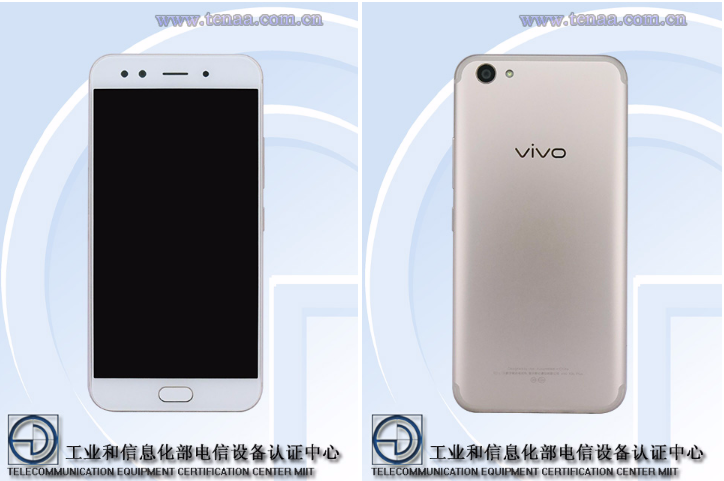 From what the images show, the X9S will sport  a dual camera setup on the front  with the rear housing a single camera sensor with LED flash. In the front, the bottom bezel of the smartphone features the fingerprint sensor which doubles as the home button. The front will house a 5.85 inch OLED screen with a resolution of 1080p according to the TENAA listing.

Under the hood, the Vivo X9S is reported to sport an octa core processor clocked at 1.95GHz, although the listing does not specify the manufacturer. There have been rumors that the X9S will sport the Snapdragon 660, but we cannot confirm as of now. This will be coupled with 4GB of RAM and 64GB of internal storage. Powering the smartphone will be a 3,290mAh battery. 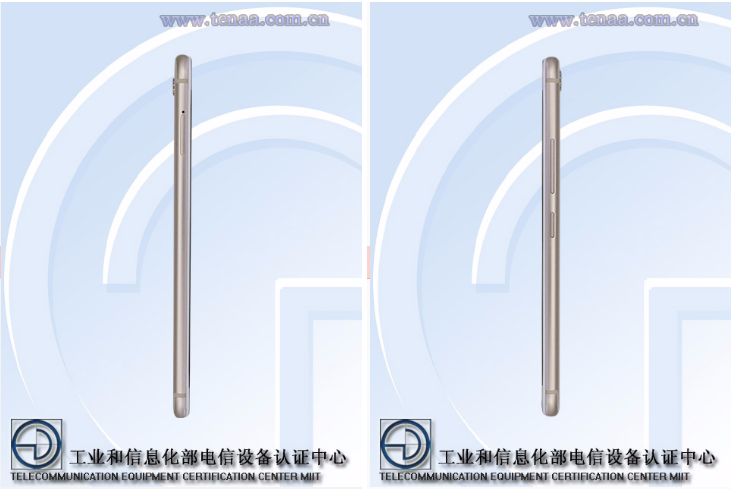 In the camera department, the rear will house a single 16MP sensor with a LED flash and the front will house a dual camera setup of 20MP+5MP. The images hint toward a protruding rear camera design, very much inspired by the recent iPhones.

There is no confirmed date as to when this phone will be unveiled but the  release doesn’t seem too far. Stay tuned for more!

Next Nubia Z17 spotted, gets certified by TENAA