Almost only half a year after the Vivo X9 was launched, comes a leak that shows the Vivo X9S Plus getting radio certification in China, meaning, it will be launched soon. 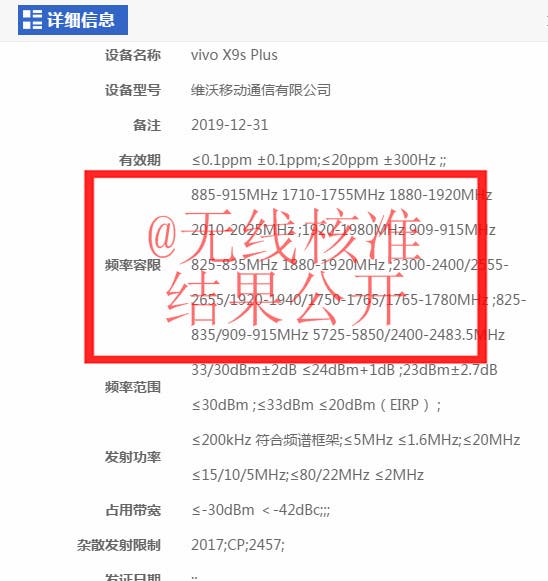 Vivo’s X-series have been some of the best mid rangers out there. Vivo pioneered the dual camera setup on the front for selfies with the X9 series. From what the sources say, the Vivo X9S Plus will probably house the Snapdragon 660, newest chipset in the line of the 600 series. Not yet announced, the chipset uses the 14 nm process and is based on the octa core Kyro CPU. In the graphics department, the 660 is coupled with the Adreno 512 GPU with support for dual channel LPDDR4X memory. The 660 will have UFS 2.1 storage and X10 LTE baseband. Vivo might integrate a dual camera in the front as it did in the X9, and the cherry on the cake will be dual camera setup on both the front and the rear. 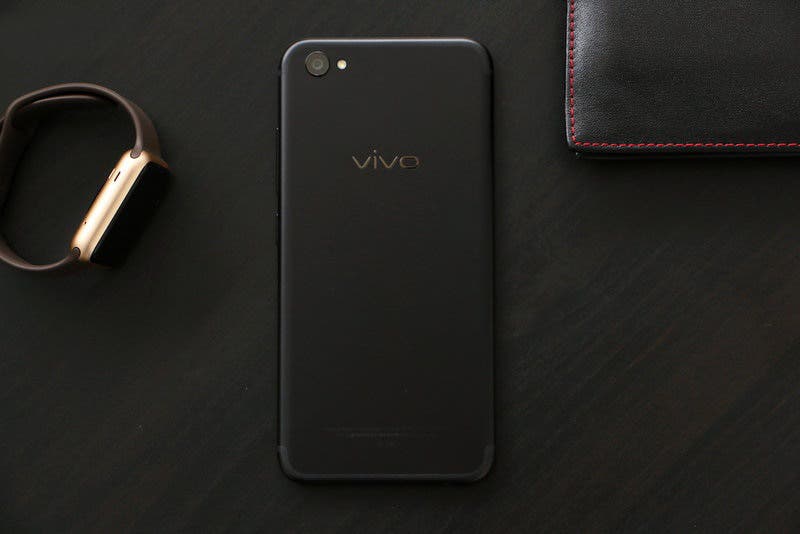 The X9 sported the Qualcomm Snapdragon 625 SoC clocked at 2.0 GHz, 4 GB RAM and 64 GB of internal storage powered by a 3050 mAh battery. What made it stand apart from the competition was the dual camera setup on the front with two sensors, 20MP+8MP and the inclusion of the AK4376 HiFi chip which provides stellar audio quality.

The screen size, price and the date of release are yet to be revealed. Watch this space for more!