It seems that Lenovo keeps its promise to the fans of its Moto G4 series and after delivering the Nougat update for its Moto G4/Moto G4 Plus models last month, now prepares for launching a relevant update for the Moto G4 Play variant. 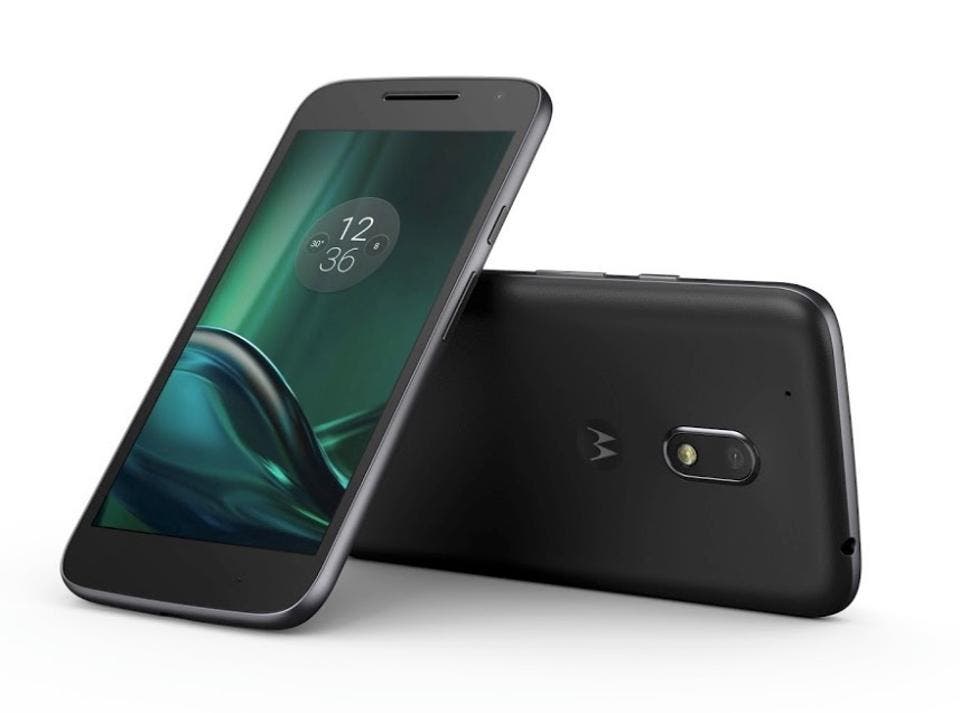 This info comes from Lenovo, confirming that the device will also receive the Android 7.0 Nougat in June, just in time for… our summer holidays. According to the Chinese company the Android Nougat 7.0 update will bring new features including:

Note also that along with the Moto G4 Play, another device is expected to get another update (Android 7.1.1) in June, and that’s the Moto Z Play model.

Next Vivo X9S Plus gets certified in China: Packs the Snapdragon 660