ZTE’s Nubia line of smartphones has been causing ripples in the market for quite some time now. With the Nubia Z17 Mini selling out in under a minute, there’s no stopping Nubia. A Nubia smartphone, with the model number NX563J has passed TENAA. This is probably the Nubia Z17 as it has it has the same model number as the listings on Geekbench and AnTuTu. 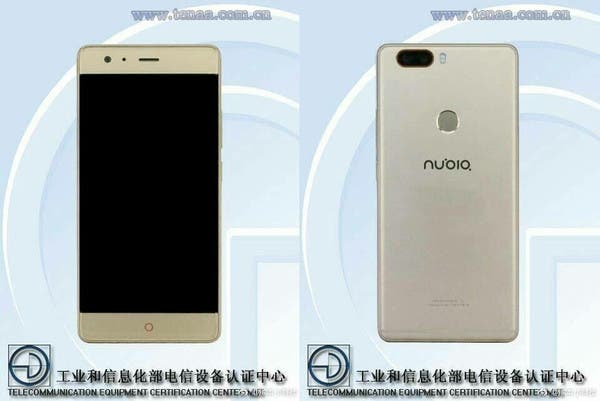 Thanks to  TENAA, we now have confirmed images of the Nubia Z17. These images are in accordance to the previous renders that were leaked in gold and blue. The front features a display that is bezel less on the sides with bezels taking the top and bottom portion of the screen. The top bezel houses the front shooter. The bottom  bezel does not have any physical buttons, but fetures the signature Nubia red halo virtual button. On the back resides the horizontally aligned dual camera lens with what seems like a dual tone LED flash. The fingerprint sensor lies below the camera setup. 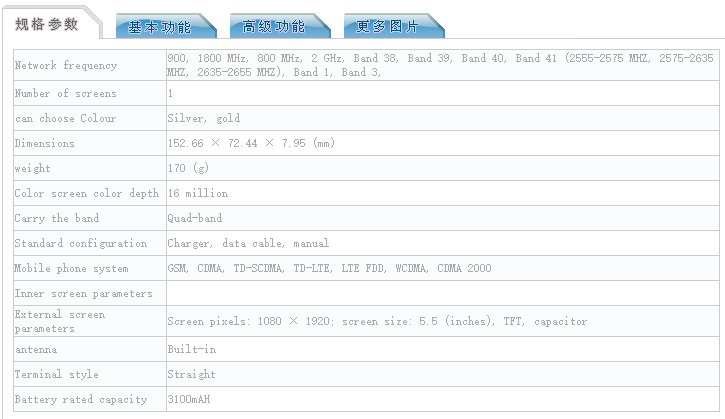 On the spec front, the Z17 has a 5.5 inch 1080p display. The phone is powered by an octa core processor clocked at 1.9 GHz which we are assuming to be a clocked down version of the Snapdragon 835, since that’s what the AnTuTu listing indicated. From what the listing at TENAA shows, the Z17 has 4GB of RAM with 64GB of internal storage which is expandable upto 128GB via microSD card. Sources say that there is another variant of the Z17 that has 6GB of RAM and 128GB of internal storage. A 3100mAh battery powers the Z17.

Considering the recent spottings, the launch of the Z17 is imminent. Watch out for more!