If you love the design of the iPhone 7 but prefer the flexibility of Android 7 then you’ll be impressed with the budget UMi G.

Smartphone manufacturer UMIDIGI has recently released a new phone named the UMIDIGI G which has a design very similar to the current iPhone 7. This iPhone design has been modified a little to include a fingerprint ‘Touch ID’ security unit on the front which looks like it might have been inspired by the current crop of Oppo/Vivo/Oneplus phones. 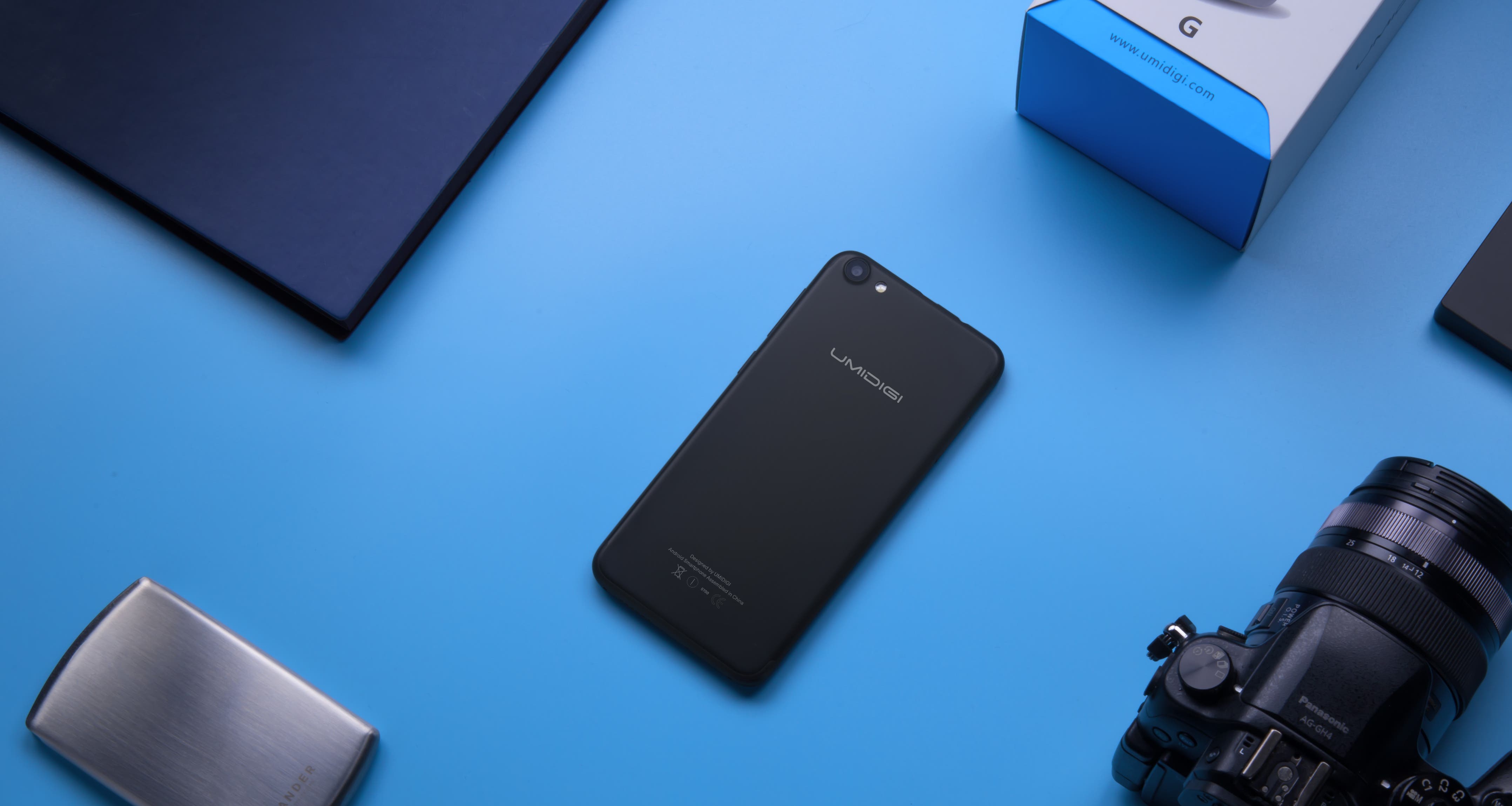 Although the UMIDIGI G shares some of its design which other high end, and expensive phones, the G is designed to be a mid-ranger with the design and built quality of a flagship phone. The company hopes that the clever mix of iPhone 7 combined with Android 7 will be a winning combination.

To see the UMIDIGI in action watch the video below, and if you feel like getting on the presale fun, you can save $20 by subscribing to the UMIDIGI website.

Next Ulefone Mother’s Day Promotion Up to $50 Off and Giveaway!