Amidst Huawei’s memory fiasco surrounding the P10s, the company is all set to unveil its latest flagship phone, the Huawei Honor 9. Currently, Huawei is leading in the Chinese market and the Honor 9 might be its chance to correct what it did wrong with the P10s.

Reports say that the Honor 9 will be unveiled on either June 20 or June 21. A couple of renders as well as the spec sheet have been leaked. 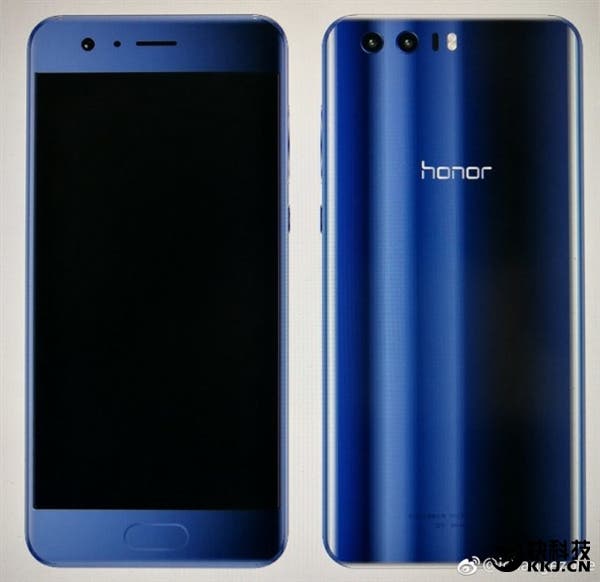 There is a rumor that the  Honor 9 will have two variants with differences in the screen size. The images show that the Honor 9 will sport a dual camera just like its predecessor, the Huawei Mate 9. The body looks glossy from top to bottom. The front also houses the fingerprint sensor that lies on the bottom bezel. 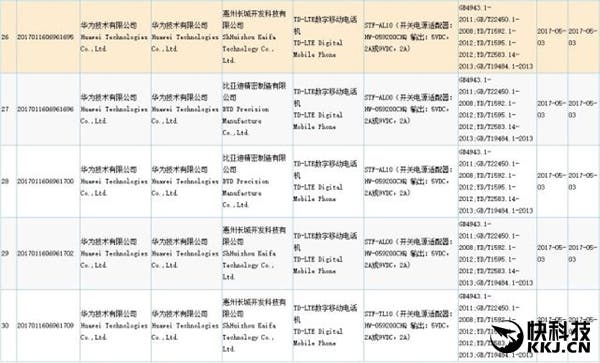 On the spec front, the Huawei Honor 9 is  said to have a 5.2 inch 1080p screen, with the Kirin 960 under the hood. The processor is complemented by 6GB of RAM and UFS 2.0 storage. There is no report as to how large the battery will be. The rear sports a 22MP colour sensor with a 12MP black and white sensor, but there is no indication whether these are Leica lens or not.

Rumored to come at a price tag of 2499 yuan ($362), it can give tough competition to the recently launched Xiaomi Mi6. Considering the fact that Huawei has a solid supply of their devices, Xiaomi might neeed to buckle up to face serious competition.