According to leaks, Meizu and Samsung had a joint technical meeting on May 12 in Beijing, that was deemed as “Tech Day” and wasn’t open to the public. As you can understand this posed a lot of questions regarding the reason for this event and rumors quickly began to appear, insisting that the two companies are in talks regarding the Exynos 8895 SoC and the possibility to use it in the upcoming Meizu Pro 7 flagship model! 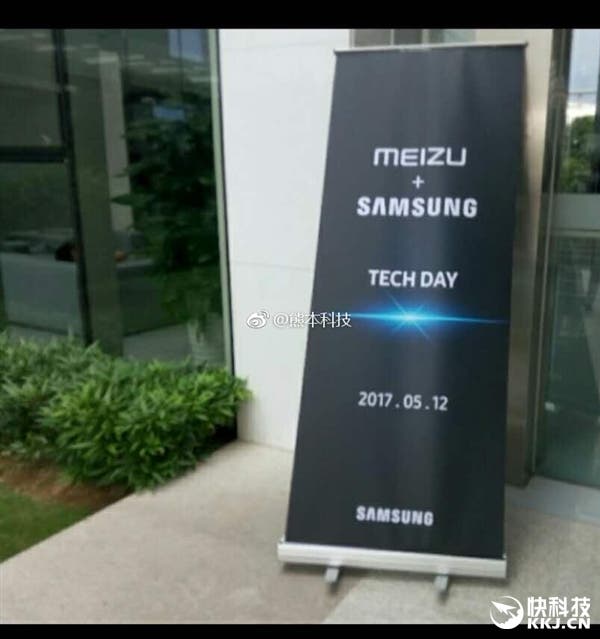 There’s no doubt that Meizu is one of the top Chinese manufacturers but so far they haven’t managed to appear as a major competitor in the market due to the poor performance of their devices. This is mainly because the company relies only on Mediatek chipsets but this is going to change if rumors turn out to be true.

During the past a set of leaked documents that revealed Meizu’s roadmap hinted on a possible Meizu Pro 7 model, that would probably use an Exynos SoC, just like its predecessor (Pro 6 Plus) did.

What do you think? Could an Exynos 8895 powered Meizu Pro 7 be competitive enough?